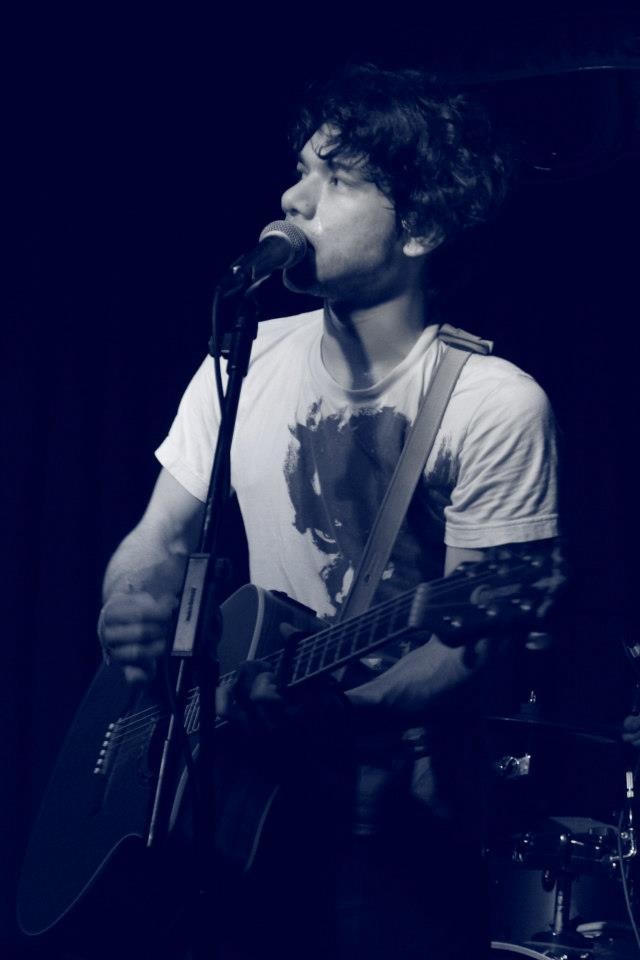 Arthur is an RTS Award-winning film and TV composer. While still studying at Edinburgh University, he began his career writing music for various Cambridge Footlights shows including the sketch show Grow Up, which enjoyed a successful run at the Edinburgh Fringe Festival. He then went on to form part of the team behind the soundtrack for the BAFTA-nominated feature film Black Pond. The film received multiple award nominations, as well as winning the 2012 Evening Standard British Film Award for Most Promising Newcomer.

Most recently Arthur has worked on two series of the Channel 4 comedy/drama series Flowers, produced by Kudos and starring Olivia Colman and Julian Barratt. Helping to create a dark and eerie world with his use of strings, piano and the occasional chant in backwards English, his score for the first series won him the 2016 RTS Craft & Design Award for Best Original Music. In the same year, he also co-scored with Ralegh Long the BIFA-nominated feature film The Darkest Universe, starring Joe Thomas. His music on the film saw him work with the Navarra String Quartet as well as contributing his own guitar and piano playing.

“There was a lot going on in this score and the music effectively became another character in the show with a sense of quirkiness and drama – which is hard to pull off, but done so with aplomb in this winning entry.” - RTS Awards Jury on Flowers