Welcome back to the UA Book Blog! 2018’s London Book Fair is just around the corner – the Fair is an opportunity for industry professionals from all over the world to gather to catch up on the latest news from their corner of the books world. Since it’s only a few weeks away, we asked foreign rights agent Georgina Le Grice to tell us about the importance of book fairs, and what exactly a foreign rights agent does.

In brief, what is the role of a foreign rights agent?

We sell foreign language rights on behalf of our wonderful United Agents authors throughout the world. In our field, countries are known as ‘territories’. Each of us here in the FR office is responsible for a different spread of territories, and we work closely with editors in our given territories, getting to know their tastes, before suggesting books that might suit their lists. When we are successful in matching a book to an editor they will make an offer based on the standard advance and royalty model that we use for the UK market, the difference being that our foreign contracts have a fixed duration of generally no more than 10 years, while UK contracts will often last for the entire copyright term of the work (75 years). Once everything has been agreed and contracts signed, the editor is then responsible for recruiting a suitable translator and for introducing the author in their market.

It can vary depending on the time of year and whether either the Frankfurt or London book fair is on the horizon, but generally it will involve negotiating contract terms with foreign publishers and, once agreed, passing details of offers on to our authors for their approval. We tend to involve the authors in every step of the process so they know exactly what is going on in each territory. We make sure to negotiate the best terms before passing details on and are on hand to advise authors as to the best way forward in any given territory on any issues which may arise.

Working in an agency such as UA, where we have such an active books department with publishing successes across all genres, barely a day goes by without one of our authors being recognised for a prize listing or receiving press attention for a new publication, so part of our day will involve updating foreign editors on this news and using it to check in with editors as to their thoughts on books we’ve sent them to read.

When one of the primary agents here has a new book they’re submitting in the UK, this will become a priority and we’ll think about when best to submit abroad. And sometimes this will lead to a day becoming slightly less ‘average’…

So, what can a less than average day be like?

If an agent has submitted or is about to submit something in the UK that we think could be appealing to foreign markets, things can start to move very quickly and that’s when it can get exciting. We work closely with literary scouts who represent foreign publishers in London and whose job it is to ensure their clients don’t miss out on the hottest new books. If we’re submitting a new book we’ll generally send it to the scouts first and they’ll pass it on to their clients if they think it’s something they’ll be keen to buy. At this point, especially if there is a lot of interest in the UK, we can start to receive offers from foreign publishers in the main territories (Germany, France, the Netherlands, Spain, Italy) and then from other countries around the world, and if there’s enough interest this will prompt auctions and pre-emptive offers which can all get quite exciting. This is more likely to happen in the run up to either of the big international book fairs – London and Frankfurt – as publishers are keen to buy in the lead up to these fairs.

What happens at the book fairs?

We always hope for some pre-fair excitement with a new submission and it’s great to go into a fair with some deals for a new book already under our belts but it’s equally satisfying to sell books at the fairs themselves and follow up in the months afterwards. The book fairs are a highlight for me. I love meeting editors from the territories I work on and getting to know their tastes as well as hearing about trends in their territories and any recent bestsellers. We meet with them in half hour slots (and at the odd party in the evening too!) and this time is invaluable. It’s a thrill to then match the right book with the right editor and to see an author’s career develop in that territory. In some cases an author might develop a stronger bond with a foreign editor than with their UK editor after years of working together.

What is the best thing about your job, and the worst?

The best thing is meeting all the amazing editors from around the world at book fairs and on specific territory trips. I love hearing about their markets and what’s working for them, as well as hearing what they personally like to read. I also love getting to know some of the amazing UA authors and being involved in new projects from the beginning. I’ve just been sent the first draft of a brilliant new novel from one of our great crime writers and it’s so thrilling to think I’ll be one of the first to read it. The worst thing is probably letting down an under bidder in an auction situation. When you know an editor is passionate about the book and has put everything into their offer and their plans for establishing the author in their market, it is the worst feeling when you have to tell them they have been unsuccessful.

Are there differences in how you handle the different territories?

We try to work directly in most territories but in some territories it makes more sense to use local sub-agents. This is particularly the case in Asia and some of the Eastern European territories. Our local agents have an in-depth knowledge of their markets and it helps that they are ‘on the ground’ as it were. In terms of the direct territories we do tend to focus on the ‘bigger’ territories first – Germany, France, etc. as things can move very quickly in these territories and we need to be ready to maximise the benefits of the competition between publishers. We’re also aware of the fact that different genres work better in different territories. For example, we know to focus more on serious non-fiction in the Asian markets.

What advice would you give to authors when thinking about foreign rights?

The translation market is tough and is becoming more so. For us, anything too UK-centric that won’t appeal to a global market can make it even more difficult so that’s something to keep in mind. The other thing to think about is length. Publishers will always have the cost of translation and production in mind and anything too long may be dismissed without proper consideration. We have also noticed that foreign publishers have become slightly more cautious recently and, unless it’s something that has moved really quickly in the English language markets, they are more willing to wait to see how a book does first in the UK before thinking about making an offer. So, if your book doesn’t sell immediately abroad, don’t despair! 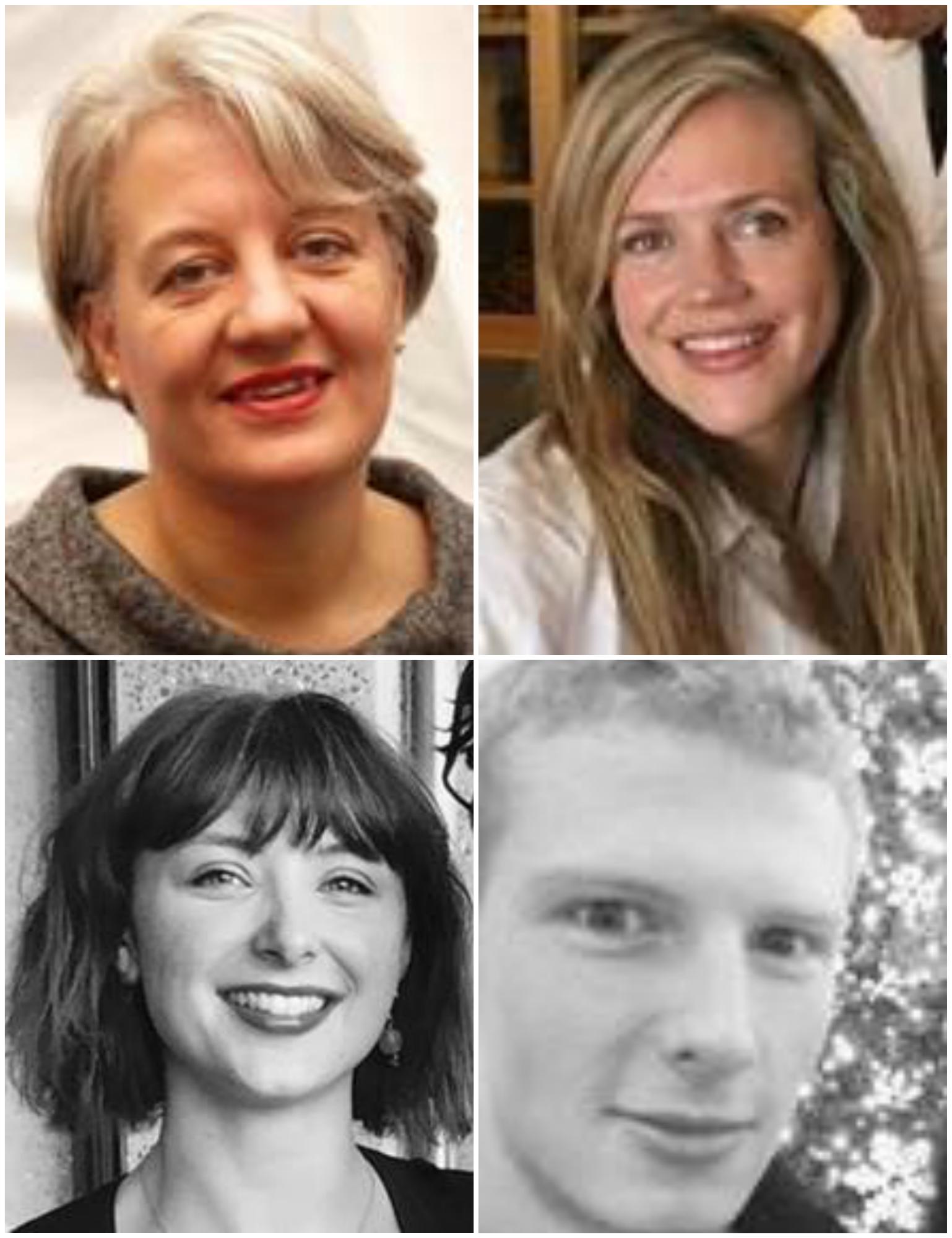