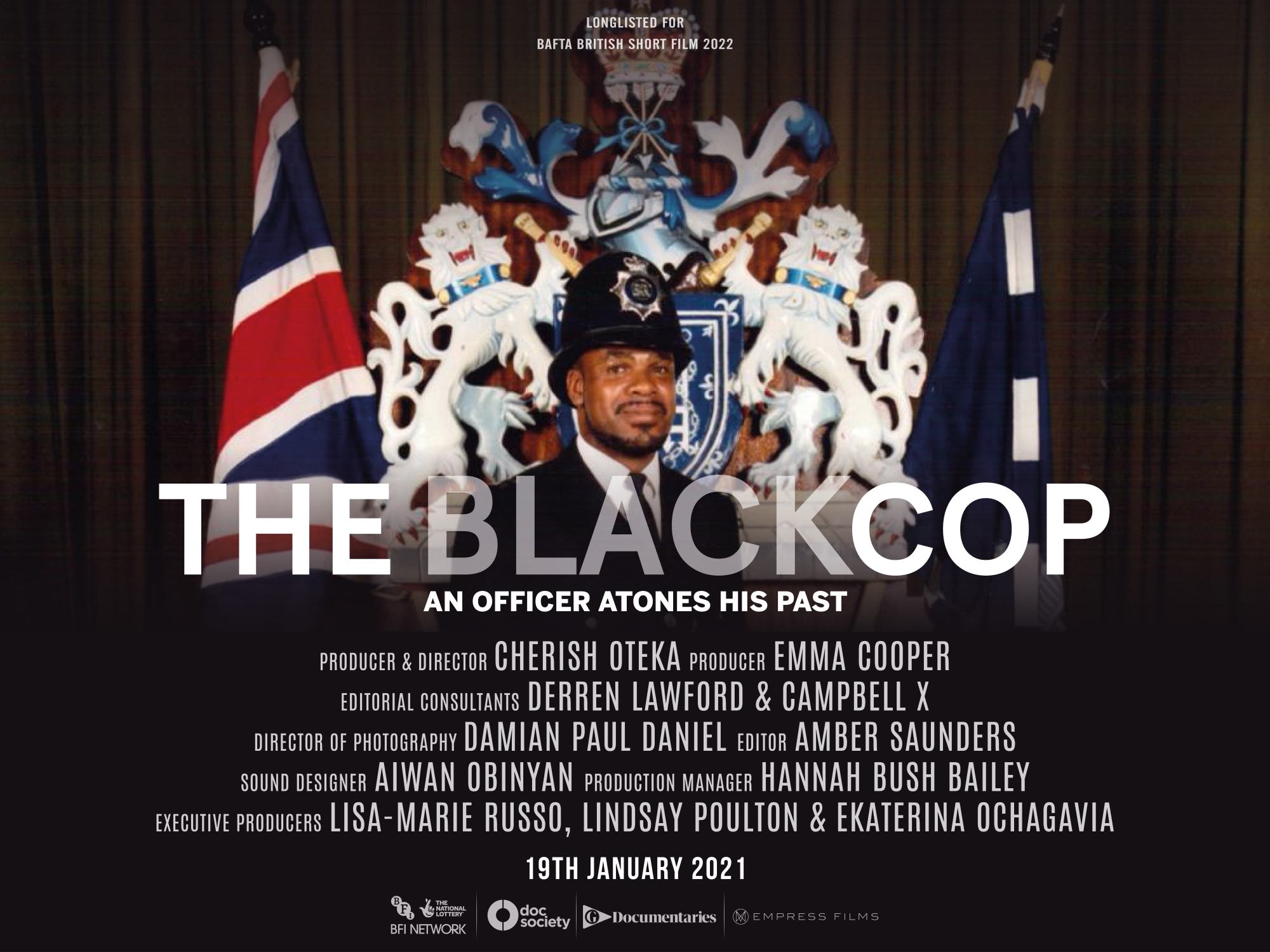 THE BLACK COP has been nominated for British Short Film 2022 at this year's BAFTA Film Awards, taking place on Sunday 13 March.

With cinematography by UA's own Damian Paul Daniel, this intimate portrait of Gamal 'G' Turawa, an ex-Metropolitan police officer, explores his memories of racially profiling and harassing black people and homophobia in his early career. Now an openly gay man, Turawa’s story is a multi-layered one and sits in the centre of three pivotal moments in recent British history, from the black communities’ resistance of oppressive policing, to the push for LGBTQIA equality and the aftermath of the west African 'farming' phenomenon, where white families took care of black children outside the remit of local authorities.

Commissioned by Guardian Documentaries and supported by the BFI Doc Society Fund (awarding National Lottery funding), THE BLACK COP is one of five films nominated in the British Short Film category.