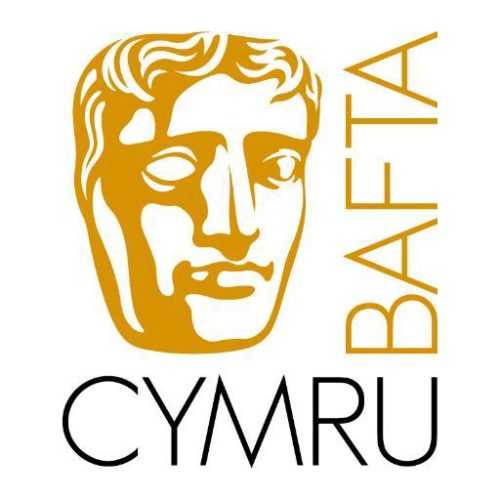 Nominations for the 2019 BAFTA Cymru Awards have been announced and we are pleased to have several UA clients nominated.

Matthew Rhys is nominated for Best Actor for his portrayal of Billy Winters in BBC's Death and Nightingales.

Tom Cullen's Pink Wall is up for Best Feature, which was Tom's directorial and writing debut.

Nominations for Best Television Drama include Doctor Who, with Costume Design by Ray Holman and Episode 9 Written by Ed Hime and Enid A Lucy with Garmon Rhys.