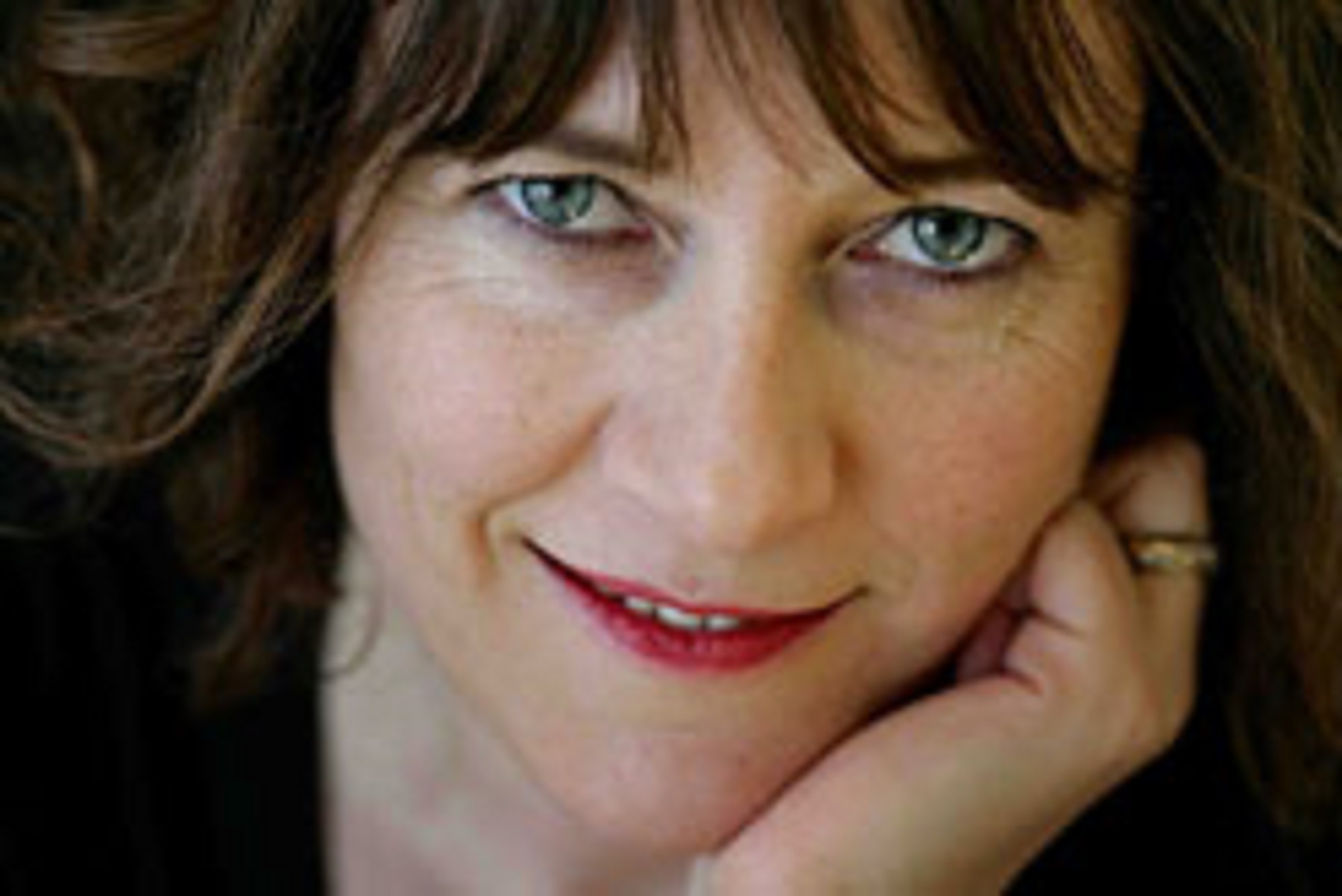 Jill Dawson is the author of ten novels, including The Language of Birds, The Crime Writer (which won the East Anglian Book of the year) Fred & Edie (short-listed for The Whitbread and Orange Prize) and Watch Me Disappear (long-listed for the Orange Prize). Her novel The Great Lover, about the poet Rupert Brooke, published in 2009, was a best-seller and a Richard and Judy Summer Read.  Lucky Bunny, which tells the life of Queenie Dove, East End thief and good time girl, won a Fiction Uncovered Award.  Her novel The Tell-Tale Heart, described by Hilary Mantel as ‘an uncanny and atmospheric novel by a skilful storyteller’ was long-listed for the Folio prize.

For any enquiries about film and television, please contact Charles Walker at United Agents.

Praise for The Language of Birds (Sceptre, 2019)

‘The narrative’s progress towards the terrifying evening in the dark basement kitchen has the ineluctable pull of tragic myth. We know what must come, but this knowledge never detracts from the memorable beauty and intelligence of the novel. By focusing on the victim, Dawson allows us to completely rethink the original story in a way that honours Sandra Rivett’s short life.’
–The Guardian. Read the full review here.

‘A glimmeringly intelligent, vital and compassionate exploration of nature, nurture and female desire, it also taps a deep vein of anger and sorrow at the fate of innumerable abused and murdered women. Timely, devastating and superbly realised.’
– Mail Online (full review here)

‘Dawson is an expert on those enduring English themes of class and misogyny and the part they play in determining women’s lives — and often preventable deaths. It was a talent deftly deployed in her earlier semibiographical novel Fred and Edie (2000), a stunning examination of the controversial 1922 Edith Thompson murder case in which Thompson, following a trial as much by media as by a court of law, was hanged as an accessory to her husband’s murder, alongside the actual perpetrator, her lover Frederick Bywaters, despite not having carried out the act herself. In The Language of the Birds, Mandy becomes an uneasy confidante of sorts to the friendless Katharine, although she feels that she isn’t a real person to her, simply a stand-in. Dawson’s referencing of 1970s fashion underlines this: the privileged ladies pass their unworn couture on to their hired helps, right down to their perfume. Sandra’s (and therefore Mandy’s) fates are foreknown, but Dawson’s unsettling novel combines the suspense of a thriller and a haunting sense of melancholy with none of the queasy excess of the true crime genre. Sandra Rivett’s history has long been dismantled and dismissed by a press in thrall to the flashy Lucan lifestyle. Dawson’s insistence that she take prominence with this novel goes some way to achieving a balance, even as the aristocratic carelessness and coldness at the heart of the book prevails.’
– Catherine Taylor, Financial Times. Read the full review here (paywall)

‘In her highly engrossing new novel, Dawson gives powerful voice to someone silenced in history – the murdered nanny at the heart of the notorious case of Lord Lucan, who disappeared on the night of the murder…‘…Dawson delves unflinchingly into themes of domestic violence, mental illness and murder with sensitivity and skill. Her greatest achievement is to make Mandy live from these pages, not only as a victim of a murder but as a young woman filled with an energy too cruelly cut short.”
– iNews. Read the full review here.

‘All in all, this beautifully written novel achieves its aim: it gives the victim back her voice.’
– The Spectator (full review here)

**** ‘Lady Morven and Mandy are superbly drawn characters…this is a sensitive and often beautifully written novel…Dawson’s greatest achievement is to breathe life into Sandra, emphasising that she would deserve our attention even if she had not met such a tragic end.’
– Daily Telegraph

‘In this gripping, fictional retelling, the nanny is the centre of the story…This dazzling novel combines the pace of a thriller with moving, poetic writing.’
Good Housekeeping – Book of the Month – May issue

‘She specialises in telling the secret underbelly of well-known stories. Her new novel The Language of Birds is…poignant and heartbreaking.’
Cosmopolitan – Louise Doughty loves Jill Dawson – May issue

‘In recent years, female writers have done brisk business reworking ancient myths. In The Language of Birds, her 10th novel, Jill Dawson is not in precisely this territory: you’ll find no armies in her book, and no cities are sacked. Nevertheless, the events on which it is based have long since become something close to folklore.’
– The Observer (full review here)

‘After last year’s A Double Life, comes another stunning novel based on the infamous case of Lord Lucan who disappeared in November 1974 on the night his children’s nanny, Sandra Rivett, was found murdered. In The Language Of Birds, Jill Dawson weaves a heartbreaking story of a young woman arriving in London to start afresh and look after the children of Lord and Lady Morven but soon finds herself a pawn in a bitter custody battle.’
– Red Online

‘Dawson is a novelist everyone should know about. Often tackling real life subjects such as Patricia Highsmith, the poet Rupert Brooke and a criminal East End good time girl, she breathes life and insight into characters. This time, she takes inspiration from Sandra Rivett, Lord Lucan’s murdered nanny. Giving voice to the character so often forgotten in this famous case, she conjures 1960s London with all its sense of hope just as well as the ominous atmosphere at the Lucan’s home. Despite you knowing what’s coming, it’s both atmospheric and genuinely riveting, with a huge feminist heart.’
– Grazia (read the full review here)

‘I loved it. It’s a brilliant riposte to all the Lucan myth-making that has developed over the years – so moving and so righteously angry.’
Paula Hawkins, author of The Girl on the Train

Strange, alluring and gripping. The Language of Birds pulls you towards the inevitable tragedy while delicately unpicking the tangles in the mother-baby-nanny triangle, the British class system and the hidden horrors of domestic violence. Jill Dawson is one of our most interesting writers.’
– Sofka Zinovieff, author of Putney