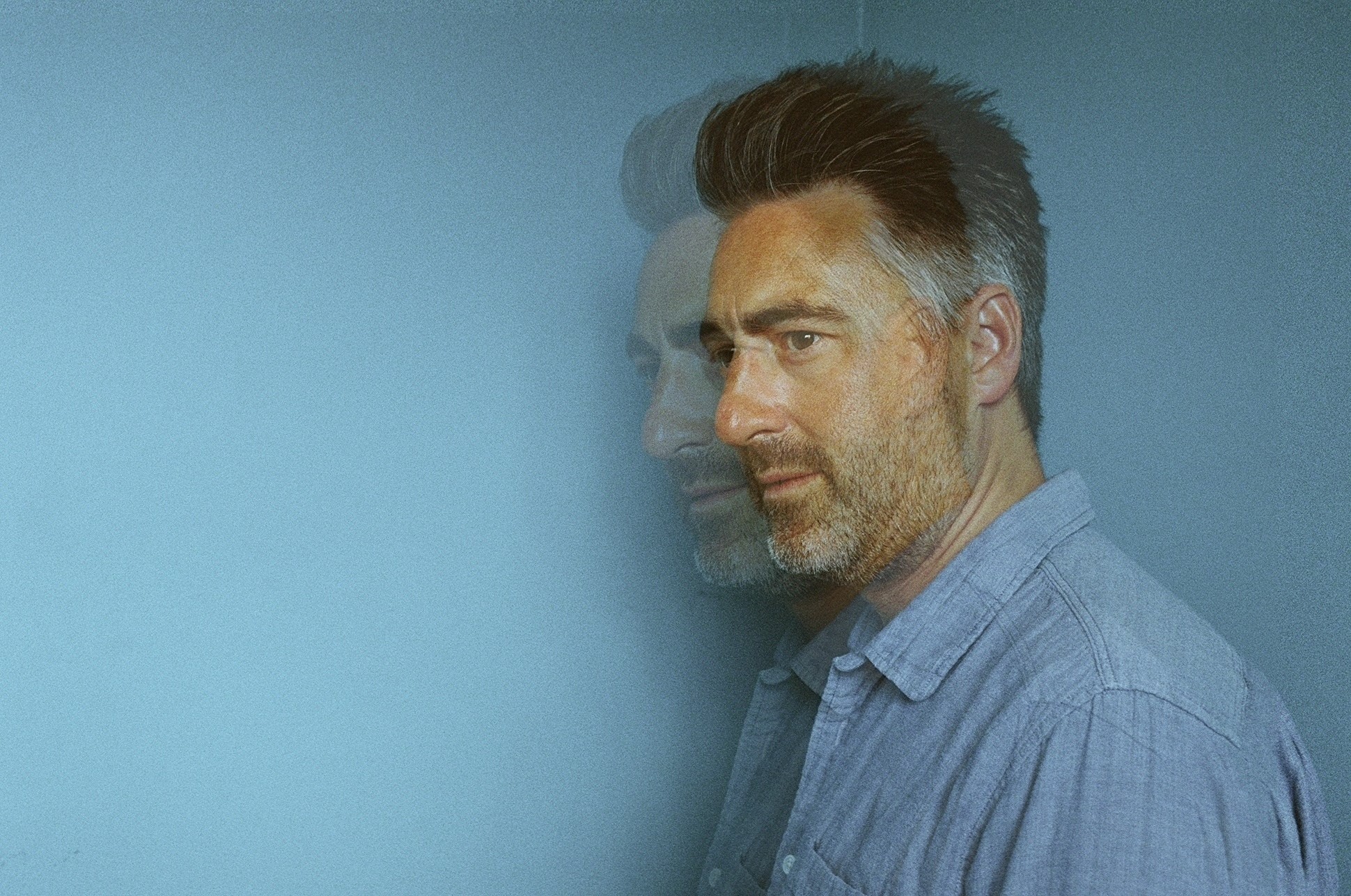 William’s first short film Best won the Sundance London Short Film Competition in 2013. Previously he worked with film and video at art college before becoming a theatre and opera director.

He was Director in Residence at the Young Vic Theatre, where he directed Ghosts by Ibsen in a new translation by Frank McGuinness. Other credits include Kean by Sartre in Tokyo, Waiting for Godot in Munich and The Two Noble Kinsmen for the RSC Complete Works Festival. Opera productions include Don Pasquale for ETO at Sadler’s Wells Theatre, London.

Lady Macbeth was William’s first feature film. Written by Alice Birch and produced by Fodhla Cronin O’Reilly it was made with the support of BFI, BBC Films and Creative England through iFeatures. It premiered at the Toronto Film Festival in 2016.

Awards for Lady Macbeth include: