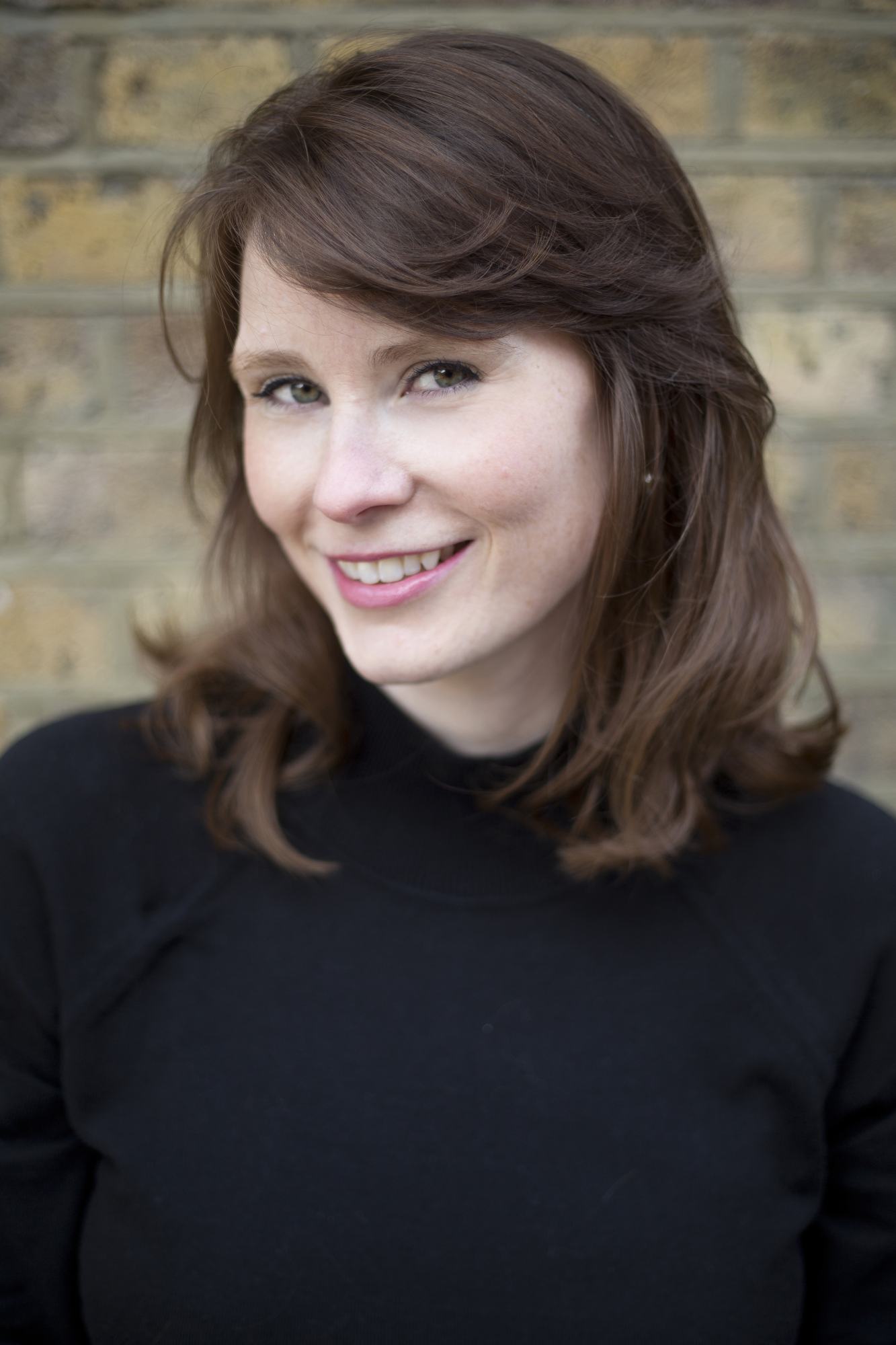 Victoria is a writer and dramaturg living in London with a speciality in book and lyrics for Musical Theatre. She is known as the ‘musical whisperer’ among her dramaturgy clients, which includes independent writers and producers across the UK and Europe as well as commercial Broadway-bound pieces. From 2014-2019 she was the Executive Director of Mercury Musical Developments, where she co-founded and co-produced the UK’s main industry showcase of new musical theatre: BEAM 2016 & 2018. She helped facilitate and run the National Theatre’s new Musical Theatre Group, and designed and led a Graduate Musical Theatre Writing Course at the Royal Central School of Speech and Drama. Upcoming credits include a new audio commission by Big Finish and a London workshop of medieval musical ‘Head of the Table’ with Drama-desk nominated composer Paul Castles.

She gained an MFA in Musical Theatre Writing at the Tisch School of the Arts, New York University, an MA in Creative Writing at Dartmouth College, New Hampshire and also trained at the Royal Court Young Writers Programme.