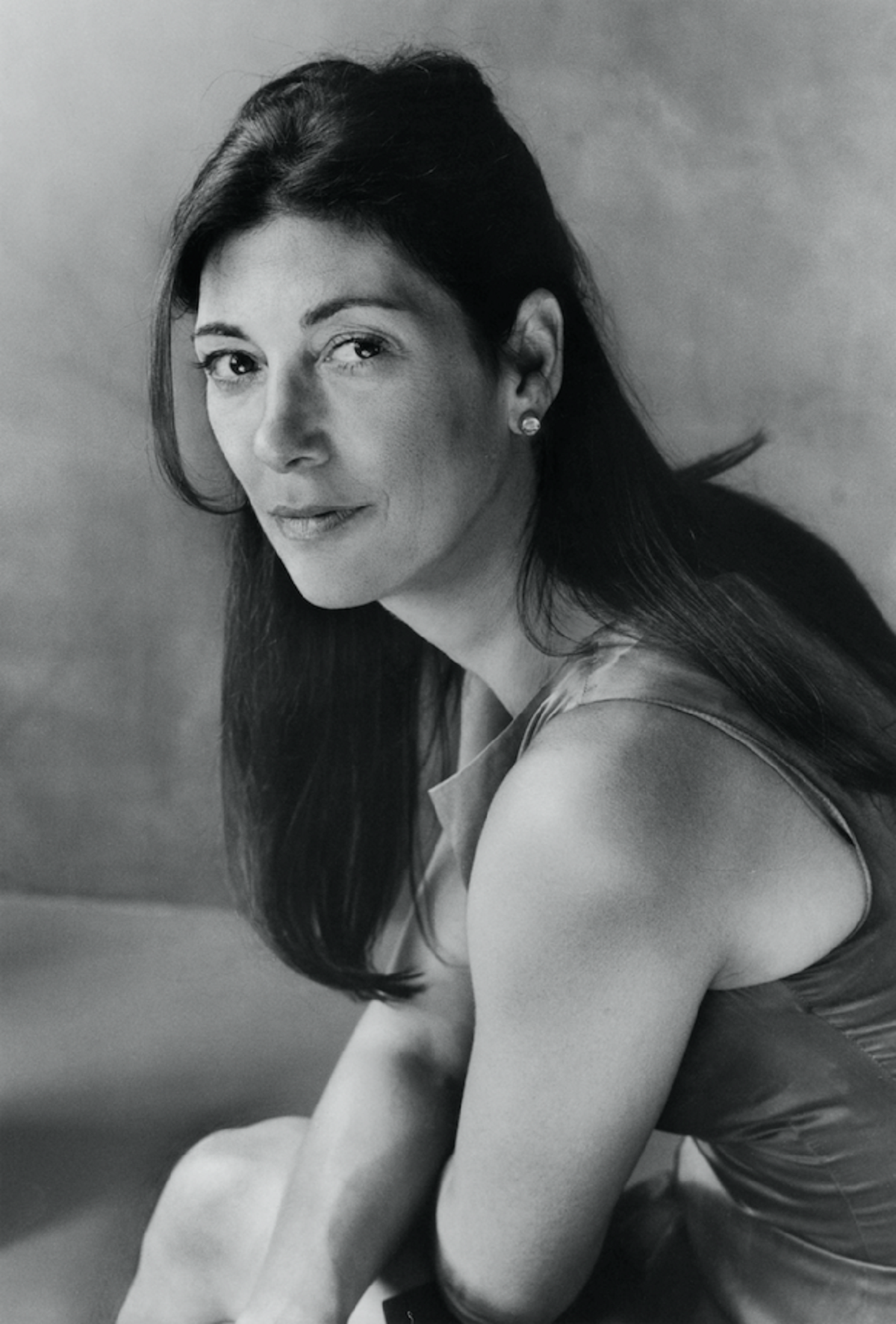 Victoria Redel is the author of the novels The Border of Truth (2008) and Loverboy (2001), and of  two collections of short fiction: Make Me Do Things (2014) and Where the Road Bottoms Out (1995). She is also the author of three award-winning collections of poetry: Woman Without Umbrella (2013), Swoon (2003), and Already the World (1995). Her fiction, poetry, and essays have been widely anthologized and translated into six languages. Her writing has appeared in the New York Times, Granta.com, Guernica, Salmagundi, NOON, Elle, Harvard Review, among others. Additionally, Redel has been the recipient of an NEA fellowship, a Fine Arts Work Center fellowship, the Tom and Stan Wick Poetry Award, and was a finalist for the James Laughlin Award. Redel is currently on the permanent undergraduate and graduate faculty at Sarah Lawrence College. She has taught in the M.F.A. programs at Columbia University and Vermont College, and was the 2013 McGee Professor at Davidson College.

Her new novel, BEFORE EVERYTHING, was published by Sceptre in July 2017.

'Before Everything turns on the grand themes, love and death--love among five women, "the old friends," and the death of one of them. Redel's elegant narration unfolds not in linear time but in the time of memory, moving among the friends to reveal their shifting connections, needs, and circumstances. At once tough and tender, funny and sad, this beautifully written novel articulates the dynamic realities of those wondrous friendships that last a lifetime.' Siri Hustvedt, author of The Blazing World

'Before Everything is a riveting, timely story that explores the unsettlingly beautiful, emotionally charged landscape that is revealed when old friends embrace what they have never before admitted: the limits of mortality and the boundlessness of friendship.' Ruth Ozeki, author of A Tale for the Time Being