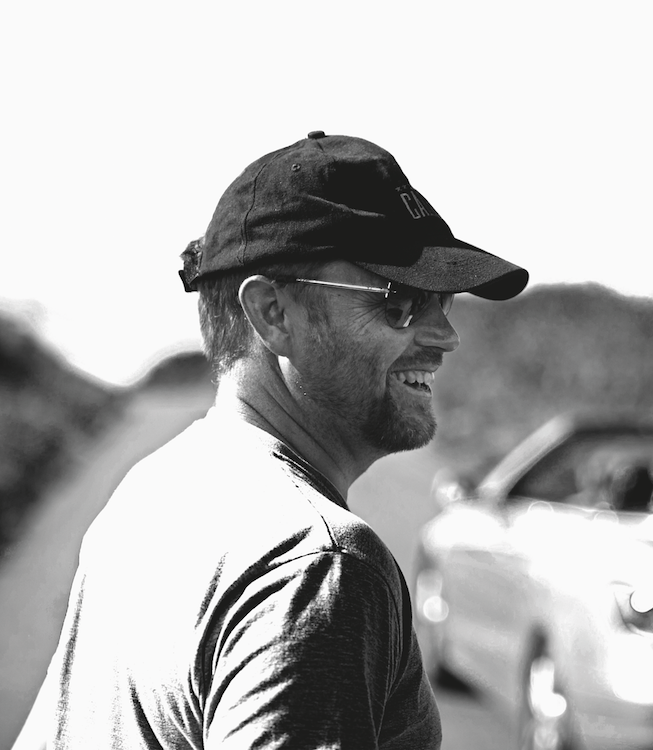 Vaughan Sivell is an Award-Winning Producer, Director and Writer. He runs the production label Western Edge Pictures and the Gennaker Group, a suite of media finance companies.

Vaughan has most recently produced RARE BEASTS, a WEP production written, directed by and starring Billie Piper, alongside David Thewlis, Kerry Fox and Lily James, which was premiered In Competition at Venice Critics’ Week 2019.

He has also recently completed PISTORIUS, the epic 4 part docu-series telling the story of the Paralympic and Olympic athlete convicted of murder, released by Amazon Studios in 2018.

In 2015 Vaughan made his directorial debut with MR CALZAGHE, a documentary about the Boxing legend. The film was released by eOne to great critical acclaim and won three BAFTA Cymru awards including Best Director and Special Achievement in Film Craft.

Alongside his own directing and writing, Vaughan has produced a diverse slate of award-winning films for WEP including: THE CANAL (Dir. Ivan Kavanagh) which premiered at Tribeca in 2014, and PREVENGE (Dir. Alice Lowe), which opened Venice Critics Week in 2016.