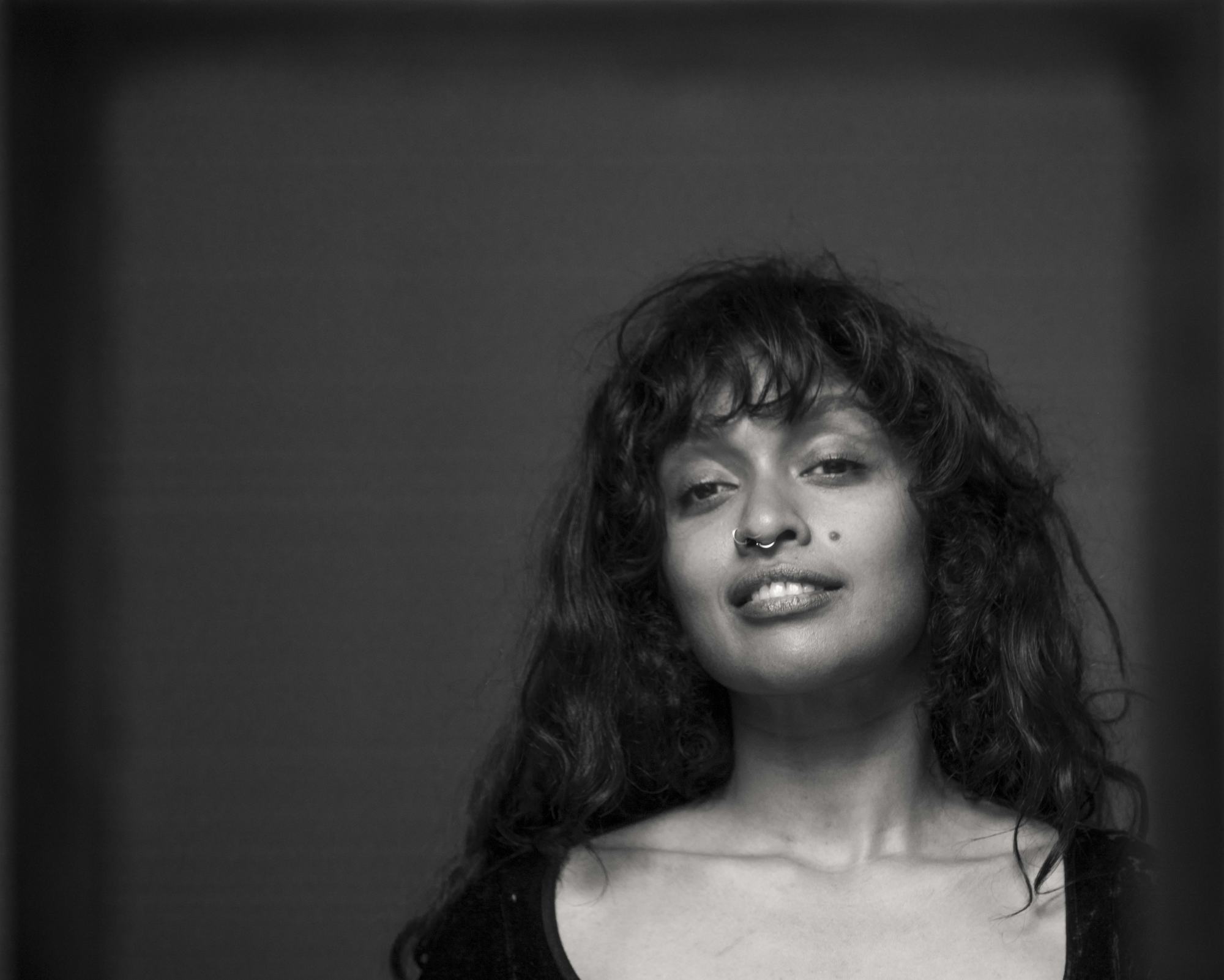 Uma is a playwright based in Kirknewton, Scotland. She is one of the BBC's Scottish Voices 2020 and was most recently the Starter Female Political Comedy writer-in-residence at the National Theatre of Scotland.

She works as a staff nurse with NHS Scotland.