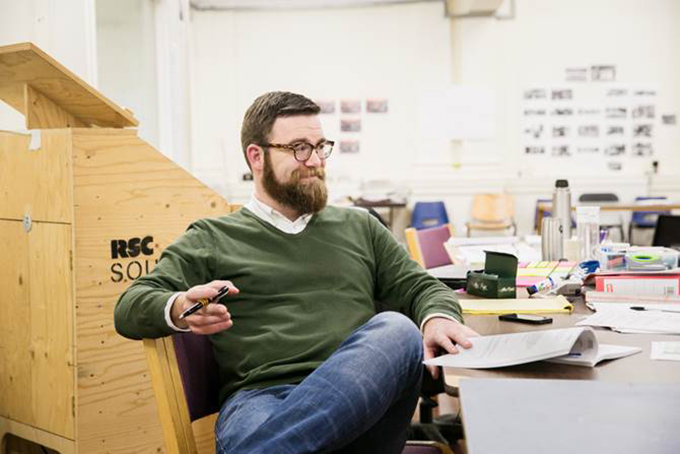 Tom Morton-Smith is a playwright and screenwriter.

His 2015 play, Oppenheimer, charting the life of J Robert Oppenheimer and the development of the atomic bomb, was written for the Royal Shakespeare Company, and opened at the Swan Theatre, Stratford-upon-Avon, before transferring to the Vaudeville Theatre in London’s West End. The play received its American premiere in Los Angeles in October 2018 in a production by Rogue Machine Theatre.

Ravens: Spassky vs. Fischer, a Cold War thriller set during the 1972 World Chess Championship, opened at the Hampstead Theatre in November 2019.

The Earthworks appeared at The Other Place, Stratford-upon-Avon, in May and June 2017. It appeared as part of the Royal Shakespeare Company's Mischief Festival and was directed by the RSC's Deputy Artistic Director, Erica Whyman. His debut play, Salt Meets Wound, opened at Theatre503 in May 2007. Everyday Maps for Everyday Use was staged at the Finborough Theatre as part of the PapaTango New Writing Festival 2012. In Doggerland toured nationally in 2013.