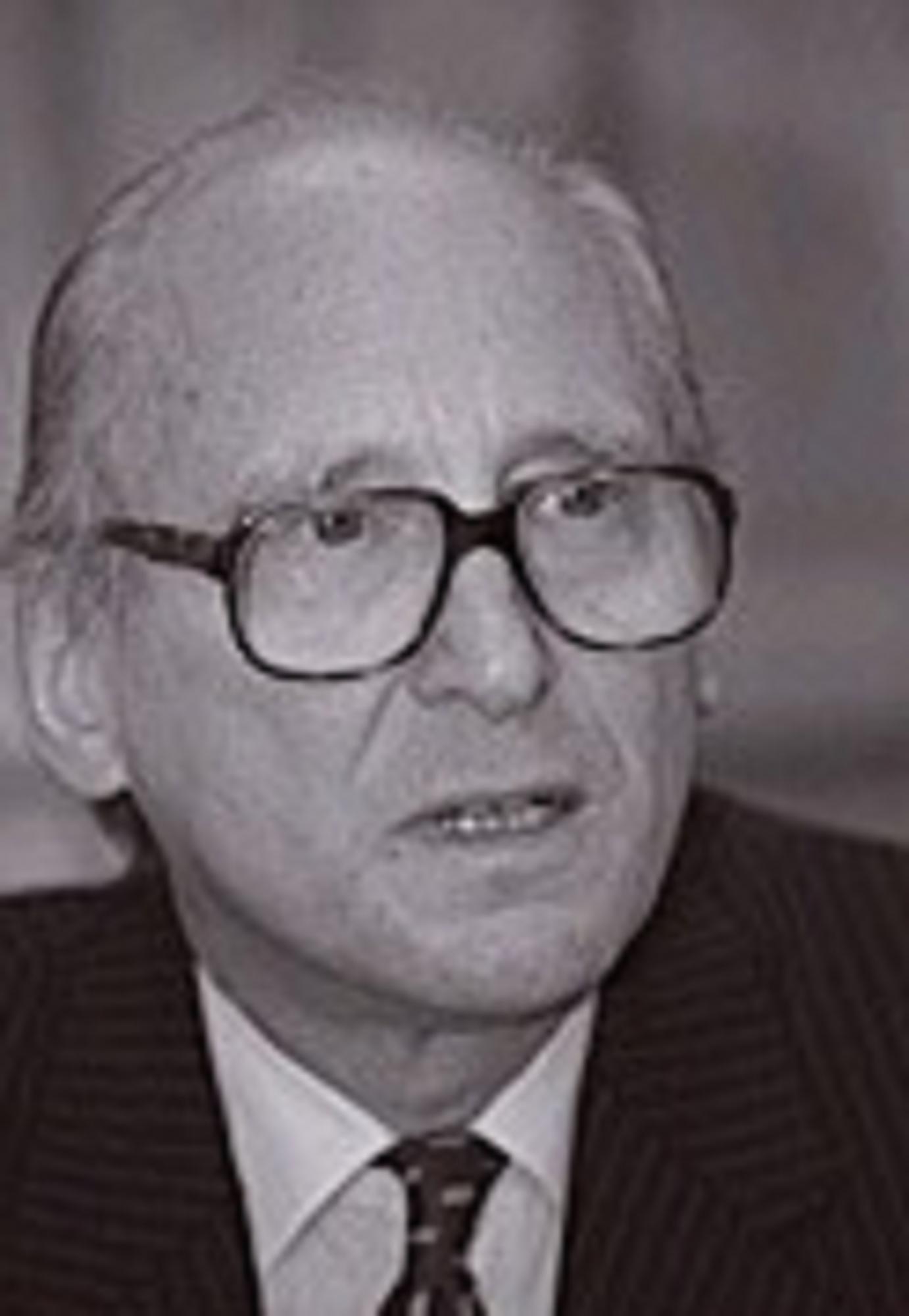 Tom Bingham , 'the most eminent of our judges' (Guardian), held office successively as Master of the Rolls, Lord Chief Justice of England and Wales and Senior Law Lord of theUnited Kingdom.  He became a life peer, as Baron Bingham of Cornhill in the County of Powys, on becoming Lord Chief Justice in 1996.  In 2005 he was appointed a Knight of the Garter, the first professional judge to be so honoured.  He retired in 2008, and in the same year was elected by the Institut de France as the first winner of the Prize for Law awarded by the Alexander S. Onassis Public Benefit Foundation.

Tom Bingham died in September 2010 and was postumously awarded the Orwell Prize for political writing for his bestselling book The Rule of Law.

Lives of the Law: Selected Essays and Speeches: 2000 to 2010, OUP, Sept 2011
Tom Bingham (1933-2010) was the 'greatest judge of our time' (Guardian), a towering figure in modern British public life who championed the rule of law and human rights inside and outside the courtroom. Lives of the Law collects Bingham's most important later writings, in which he brings his distinctive, engaging style to tell the story of the diverse lives of the law: its life in government, in business, and in human wrongdoing.

Following on from The Business of Judging, the papers collected here tackle some of the major debates in British public life over the last decade, from reforming the constitution to the growth of human rights law. They offer Bingham's distinctive insight on issues such as the role of the judiciary in a democracy, the implementation of the Human Rights Act, and the development of the rule of law, in the UK and internationally.

Written in the accessible style that made The Rule of Law a popular success, the book will be essential reading for all those working in law, and an engaging inroad to understanding modern constitutional and legal debates for the general reader.

Reviews for The Rule of Law:

'A gem of a book ... inspiring and timely.  Everyone should read it.' Independent '

'What's wonderful about this book is that it's not a law book; it's for everbody.  It explains, clearly, simply, powerfully, to a lay audience, what the rule of law means and how important it is to everybody in modern society.  Everyone should read this book'  Shami Chakrabarti

'Beautifully written ... the book of the year that I am likely to read again and again.'  Chris Patten

'So compelling that its contents spill on to the page like a musical score' Conor Gearty, Observer

'This closely argued and very readable work serves as a lucid restatement of the importance of the rule of law' Gideon Rachmen, Financial Times, Books of the Year

'A perceptive and elegant analysis of some of the great legal dilemmas of the 21st century' Jonathan Sumption, Spectator

'An admirably clear explanation of the rule of law: what is means and why it's important' Sunday Telegraph