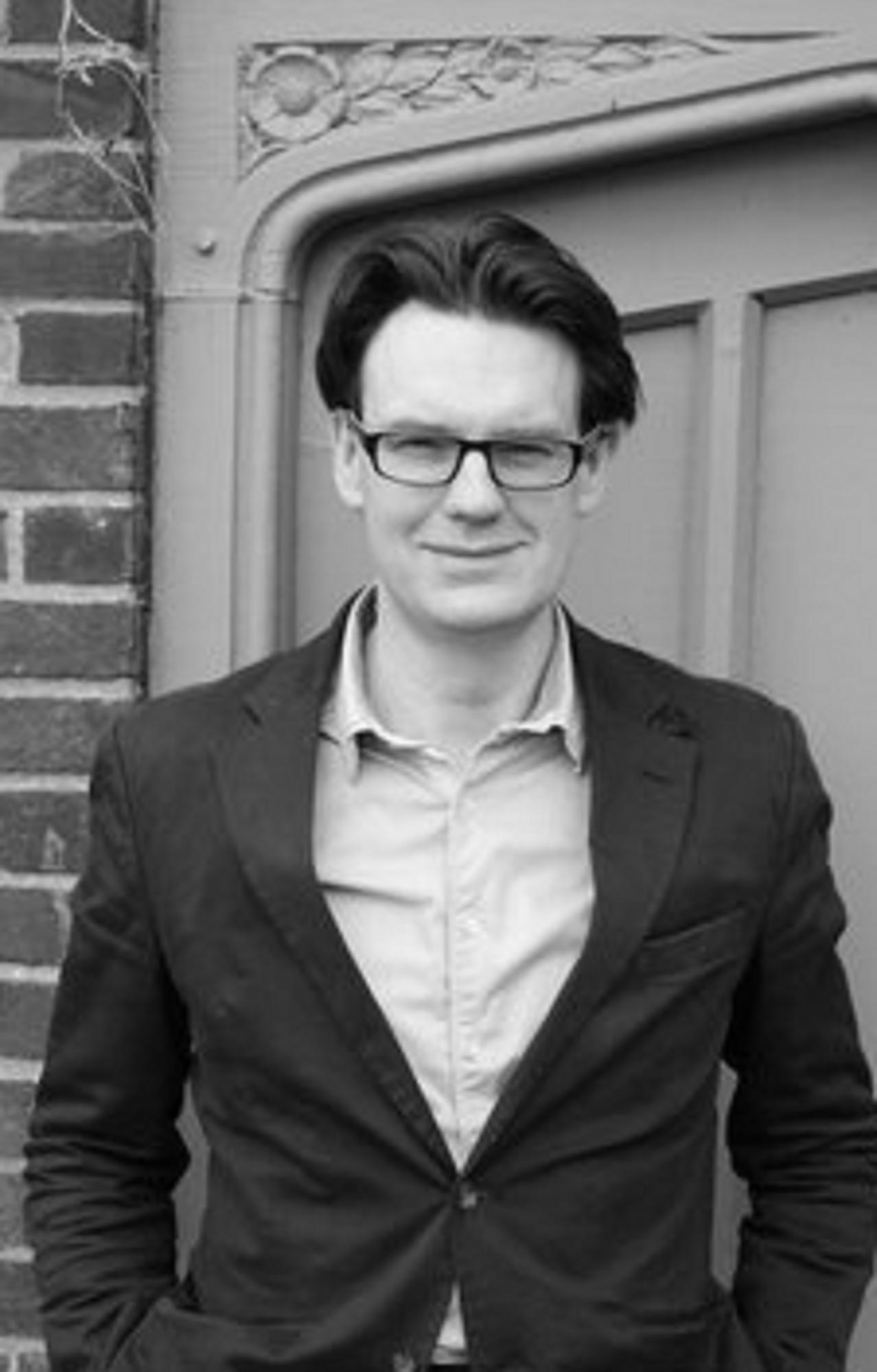 Thomas Grant QC is a practising barrister and author. He lives in Sussex and London.

'A hamper of treats' Sunday Telegraph

'These tales of eleven trials are shocking, squalid, titillating and illuminating: each of them says something fascinating about how our society once was' The Times

'Excellent . . . Thomas Grant offers detailed accounts of eleven cases at the Old Bailey's Court Number One, with protagonists ranging from the diabolical to the pathetic. There is humour . . . but this is ultimately an affecting study of how the law gets it right - and wrong' Guardian

Court Number One of the Old Bailey is the most famous court room in the world, and the venue of some of the most sensational human dramas ever to be played out in a criminal trial.

The principal criminal court of England, historically reserved for the more serious and high-profile trials, Court Number One opened its doors in 1907 after the building of the 'new' Old Bailey. In the decades that followed it witnessed the trials of the most famous and infamous defendants of the twentieth century. It was here that the likes of Madame Fahmy, Lord Haw Haw, John Christie, Ruth Ellis, George Blake (and his unlikely jailbreakers, Michael Randle and Pat Pottle), Jeremy Thorpe and Ian Huntley were defined in history, alongside a wide assortment of other traitors, lovers, politicians, psychopaths, spies, con men and - of course - the innocent.

Not only notorious for its murder trials, Court Number One recorded the changing face of modern British society, bearing witness to alternate attitudes to homosexuality, the death penalty, freedom of expression, insanity and the psychology of violence. Telling the stories of twelve of the most scandalous and celebrated cases across a radically shifting century, this book traces the evolving attitudes of Britain, the decline of a society built on deference and discretion, the tensions brought by a more permissive society and the rise of trial by mass media.

From the Sunday Times bestselling author of Jeremy Hutchinson's Case Histories, Court Number One is a mesmerising window onto the thrills, fears and foibles of the modern age.

In Jeremy Hutchinson's Case Histories, Thomas Grant QC provides a definitive account of Jeremy Hutchinson's life and work. From the sex and spying scandals which contributed to Harold Macmillan's resignation in 1963 and the subsequent fall of the Conservative government, to the fight against literary censorship through his defence of Lady Chatterley's Lover and Fanny Hill, Hutchinson was involved in many of the great trials of the period. He defended George Blake, Christine Keeler, Great Train robber Charlie Wilson, Kempton Bunton (the only man successfully to 'steal' a picture from the National Gallery), art 'faker' Tom Keating, and Howard Marks who, in a sensational defence, was acquitted of charges relating to the largest importation of cannabis in British history. He also prevented the suppression of Bernardo Bertolucci's notorious film Last Tango in Paris and did battle with Mary Whitehouse when she prosecuted the director of the play Romans in Britain.

[Jeremy Hutchinson] is my hero because of what he stands for today, as he continues to speak out against what he fears to be the loss of independent representation of those not merely down on their luck but down in the gutter. He is the living symbol of all that independent criminal advocacy means for justice and the rule of law — Guardian
Jeremy Hutchinson's Case Histories . . . makes a compelling read, and is a real contribution to the history of 20th-century English mentalities. It is also a first-rate lesson in simple humanity . . . The pungency, intelligence and humour of [Thomas] Grant and his subject make this the most enlivening of case-books . . . [Jeremy Hutchinson] is abundant in the qualities of empathy, consideration and humour. He manages to be both charming and shatteringly truthful — Guardian
A fascinating episodic cultural history of postwar Britain, that chronicles the end of the age of deference and secrecy, and the advent of a more permissive society . . . an impassioned defence of the criminal Bar itself . . . Grant brings out the essence of each case, and Hutchinson's role, with clarity and wit . . . a reminder of how many of the defining stories of modern times have been fought out through our courts, and changed by them — The Times
Given my automatic animus, you can imagine how confusing it was to be charmed into surrender by Thomas Grant's traversal of Hutchinson's long career as a QC — Observer
Jeremy Hutchinson's Case Histories reminds us of the celebrated, and infamous, cases in which Hutchinson appeared, the skills he deployed, and the importance of the criminal defence advocate to the rule of law. Reheated recollections of old cases rarely make for a tasty dish. But the ingredients of Hutchinson's casebook are exceptionally delicious, and Grant's recipe and presentation are irresistible . . . One of the merits of this entertaining collection of Jeremy Hutchinson's greatest hits is that the authentic sound of the great advocate can be heard again, loud and clear . . . Thomas Grant ensures that we understand Lord Hutchinson's achievements and the importance of the principles of criminal defence advocacy to a free society — David Pannick QC, The Times
Author and QC Thomas Grant does a fine job . . . Hutchinson's priceless advocacy is every bit as powerful on the page and Grant brilliantly recaptures the tensions and drama of some of the most seminal Old Bailey criminal trials of the Sixties, Seventies and Eighties . . . It is hard to imagine a more interesting time for a criminal advocate to be working and this wonderful book is a celebration not just of the man but of the profession itself — Evening Standard
All these cases make thoroughly good reading, while vividly illuminating the morals and mores of that now distant period just a generation ago. But the sting in the tail of the book comes in the postscript by the centenarian Hutchinson himself . . . a powerful indictment of the wanton destruction by ignorant politicians of the whole edifice of British justice as he knew it — Financial Times
An attractive picture of a life honourably and enjoyably lived. Naturally, it supports the argument that we are a more civilised society today because of the battles which people like Hutchinson fought and won . . . So a happy century to Jeremy Hutchinson, who represented decency even when he defended indecency — Charles Moore, Sunday Telegraph
His life reads like a history of the 20th century . . . A resounding postscript written by Jeremy Hutchinson himself shows that at the age of 100, he has lost none of his extraordinary power and authority — Daily Mail
Hutchinson provides the memories and Grant puts pen to paper. The result is a multifaceted object: a celebration of a brilliant career, an explanation of the legal process and a social and cultural history of the second half of the 20th century . . . Jeremy Hutchinson's Case Histories is, above all, a romance — Telegraph