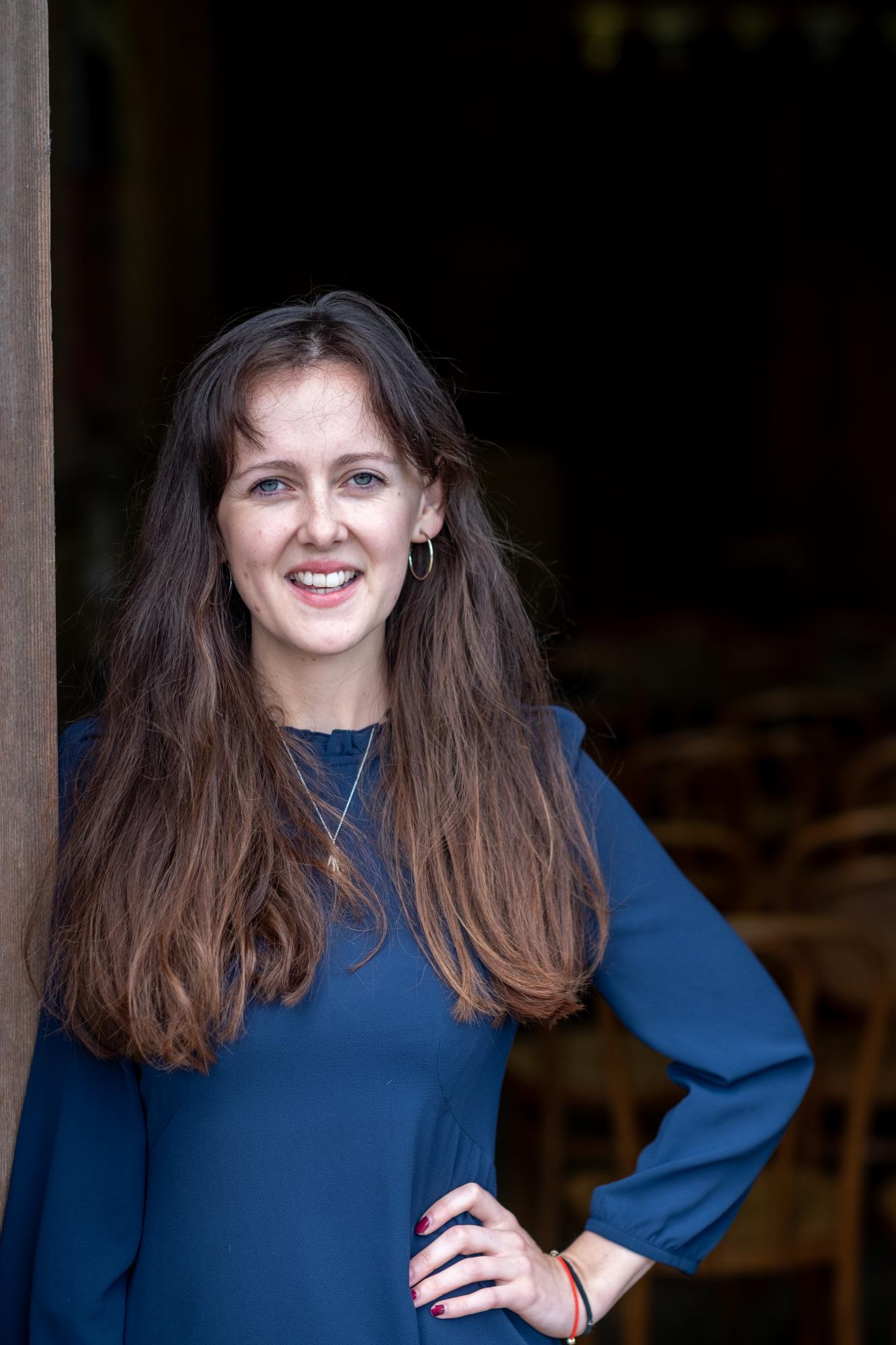 Tallulah has written as part of the Soho Theatre’s Young Company and the Channel 4 Screenwriting Scheme and was featured on the BBC’s New Talent Hotlist.

Tallulah completed the BBC TV Drama Writer’s Programme and has a pilot with Sister Pictures. Her TV pilot Leafy is currently on the Brit List.

WHEN THE BIRDS COME

****THE TIMES "A tender and memorable tale... brilliant in the way it captures the magical nature of how you can believe almost anything when you are forever young."

****THE SCOTSMAN "Brown captures brilliantly, as she did in Songlines, the essence of adolescence, the danger of believing you know more than you actually do."

**** THE TIMES ‘…has a bit of magic about it, its delicately sketched story runs true’

**** THE SCOTSMAN ‘A charming piece of theatre, often very funny and unflinchingly accurate about the problems of growing up.’

**** THE STAGE ‘Sensitive and soulful gig-theatre’

THE GUARDIAN BEST SHOWS AT THE FRINGE - ‘affecting story of adolescence and the search for privacy in the wide open countryside.’

“Sea Fret is modern and relevant while being reflective on tradition and those who adhere to it. It’s about the past, the present, the future and the sea. And it’s very much worth a watch.” Broadway Baby * * * *

“the play confirms Brown as a writer to watch” BritishTheatre.com

“There is some lovely writing here, romantic about the bleak North Sea and its phosphorescent or stormy moods.” Libby Purvis, Midweek

AFTER THE HEAT WE BATTLE FOR THE HEART

“The true story of a new feminist icon – undoubtedly the ultimate case of a woman in a man’s world, and a must-see production.” Mind the Blog *****

“It’s an unabashedly emotional piece that wears its proudly feminist heart on its sleeve.” Exeunt Magazine ****

“Brown has written a completely stunning piece” The Theatre Tourist ****

THERE'S A MONSTER IN THE LAKE