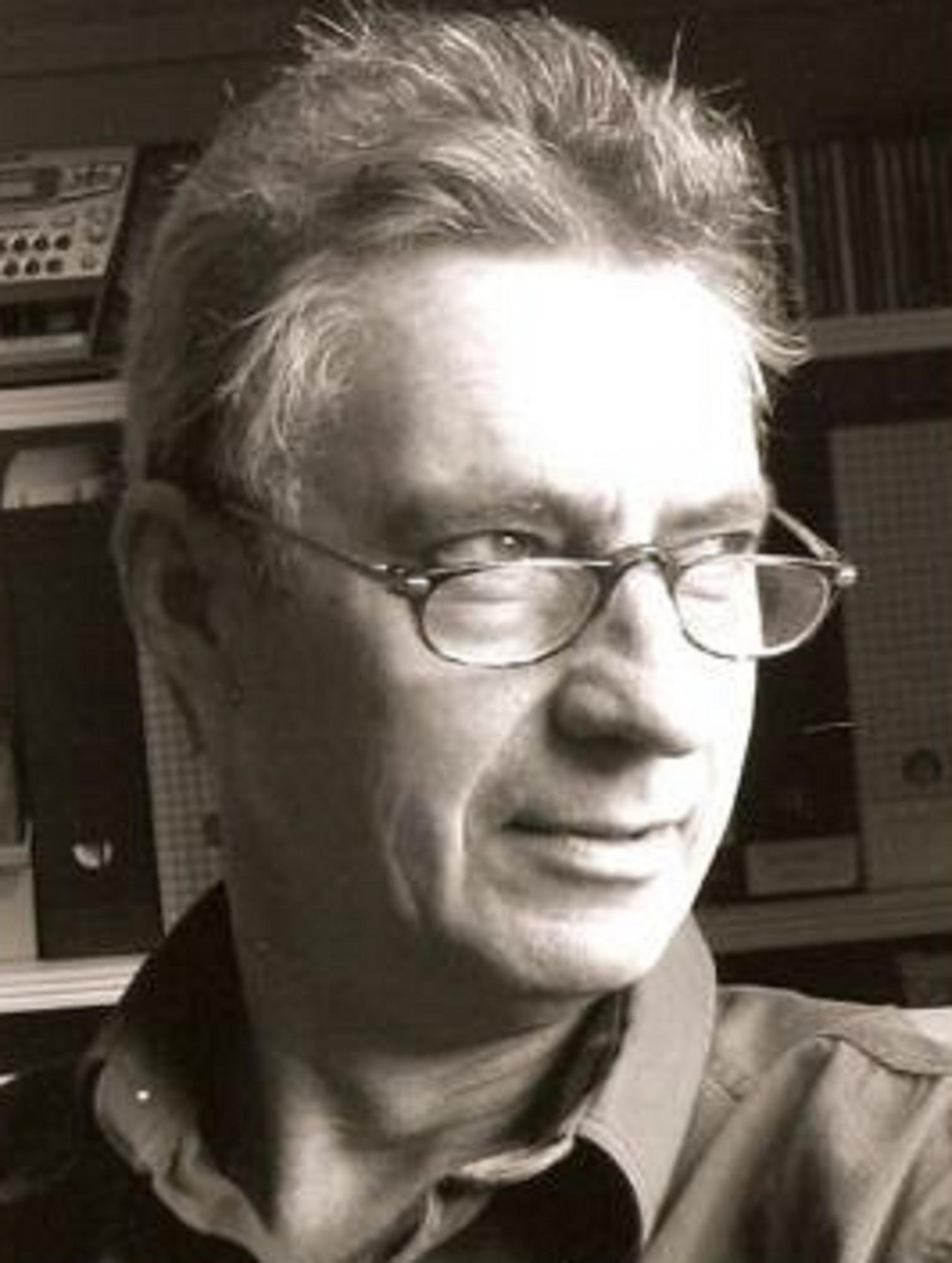 Stephen Taylor was born and grew up in South Africa but in 1970 made his home in Britain. He has been a Foreign Correspondent for The Times, the Observer and the Economist in Africa, Australia and the Pacific. Growing up in Africa, he became interested in tribes of all ethnicities; his first four books had African themes. Since then he has discovered another tribe - and writes about seafarers and the sea.

COMMANDER, Faber & Faber, 06 Sept 2012
Edward Pellew, captain of the legendary Indefatigable, was quite simply the greatest frigate captain in the age of sail. An incomparable seaman, ferociously combative yet chivalrous, a master of the quarterdeck and an athlete of the tops, he was as quick to welcome a gallant foe into his cabin as to dive to the rescue of a man overboard. He is the likely model for the heroic but all-too-human Jack Aubrey in Patrick O'Brian's novels. Pellew was orphaned at eight, but fought his way from the very bottom of the Navy to fleet command and a viscountcy. Victories and eye-catching feats won him a public following. Yet as an outsider with a gift for antagonizing his better-born peers, he made powerful enemies. Redemption came with his last command, when he set off to do battle with the Barbary States and free thousands of European slaves. Contemporary opinion held this to be an impossible mission, and Pellew himself, in leading from the front in the style of his direct contemporary Nelson, did not expect to survive. Pellew's humanity as much as his gallantry, fondness for subordinates and blind love for his family, and the warmth and intimacy of his letters, make him a hugely engaging and sympathetic figure. In Stephen Taylor's magnificent new life he at last has the biography he deserves.

Reviews for Storm and Conquest:

'For sheer excitement, what most gripped me was Storm & Conquest. The battle for control of the Indian Ocean was was the last great naval campaign against the French, and Taylor manages to refine accounts from the captain’s logbooks, diaries and letters into a narrative as thrilling as anything by Patrick O’Brian.' Jeremy Paxman, Books of the Year, Observer

'A triumph, a brilliant evocation of passages to and from India, built around Taylor’s impressive ability to paint vivid pictures of shipboard life complete with intrigues, dramas, romances and tragedies. An extraordinary cast of (mostly doomed) characters float across the pages … This is that rarest of works: a ripping yarn founded on original research … We can taste the salt, feel the damp, and smell the fear in a book that represents popular maritime history at its very best.' Huw Bowen, Guardian

'Taylor has written a ferociously good book that is propelled rather than weighed down by the history that he mines so deftly. He puts you on the wooden decks of the Indiamen and keeps you there until his incredible tale is done.' Sebastian Junger, author of The Perfect Storm

“No straightforward battle narrative but a stunning hodge-podge of conflicts, character studies, adventure and dubious goings-on in the East … Taylor is a great man for storms and desperate enterprises, as his previous books have shown, and in this irresistible volume he demonstrates his steady scholarship too. Like the best captains, he steers a practised course among the rivalries, bloodsheds and absurdities, never losing his head or his way.' Jan Morris, The Times

'A magnificent book largely culled from the logs of the captains of the Indiamen – the merchant ships speeding India’s wealth to Britain … The writing has all the nautical salt and pungency of a Patrick O’Brian novel.' Literary Review