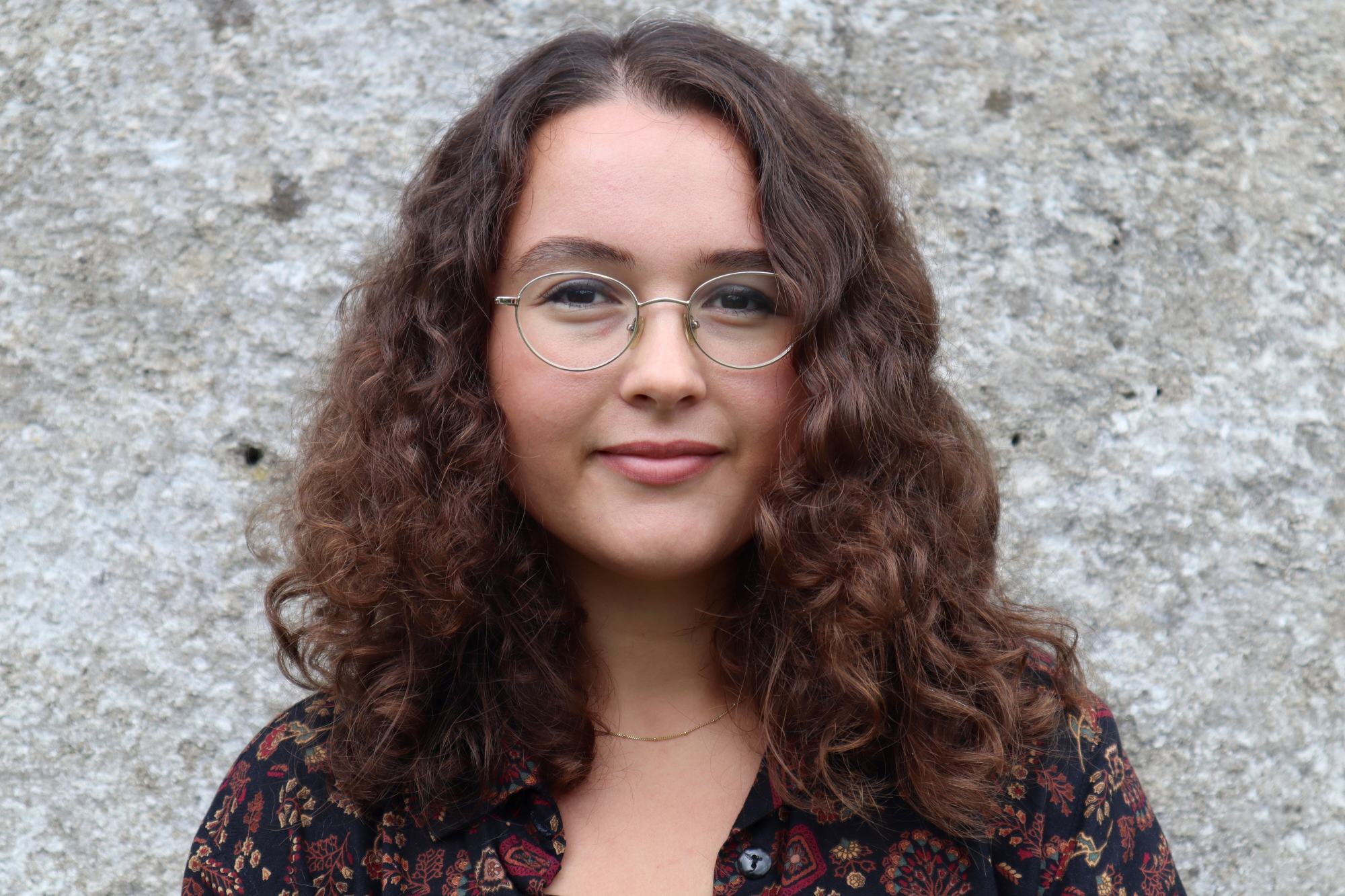 Sophia was on the Bush Theatre's Emerging Writers’ Group in 2019. In 2019 her play LEAVING EDEN was chosen from hundreds of applications by Scene Gym for their R&D week.

In 2020 Sophia made it to the final 4% of the BBC Writers Room for Drama and her spec TV pilot PHARMACY FIRST was Shortlisted for the C21 Drama Script competition. Her play THIS MIGHT NOT BE IT was longlisted for Soho Theatre's Verity Bargate Award. Sophia also had two plays Shortlisted for the inaugural Paines Plough Women's Prize for Playwriting: THIS MIGHT NOT BE IT and LEAVING EDEN.