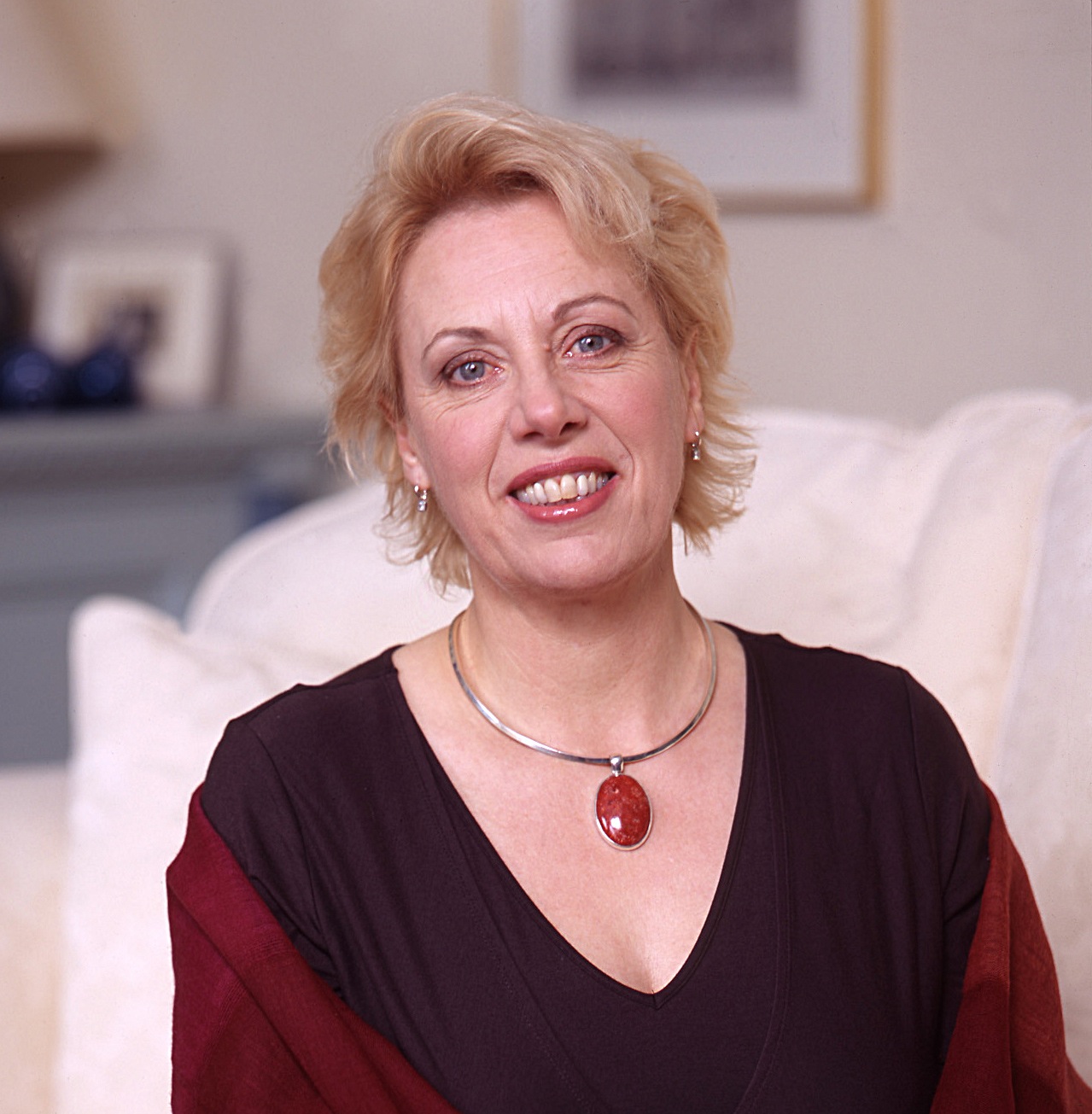 Sheridan Winn is a journalist and the author of THE SPRITE SISTERS, a magical series for 8 + girls, originally published by Piccadilly in the UK and by S Fischer in Germany. The German edition has sold over 500,000 copies across the series. S Fischer have just bought rights for Books 8 to 10 and prequels for younger readers have been comissioned.  Story House has optioned the TV rights and are developing a pilot for a 11 x 45 minute live action series.  BOUDICA’S DAUGHTERS, Sheridan’s first teenage novel, is currently out on submission in the UK.  Immaculately researched it tells the story of two pairs of sisters living two thousand years apart.  Beautifully written and compelling it is essentially a modern day tale about coming to terms with a terrible violation, the story of Boudica’s daughters echoes that of the modern day.