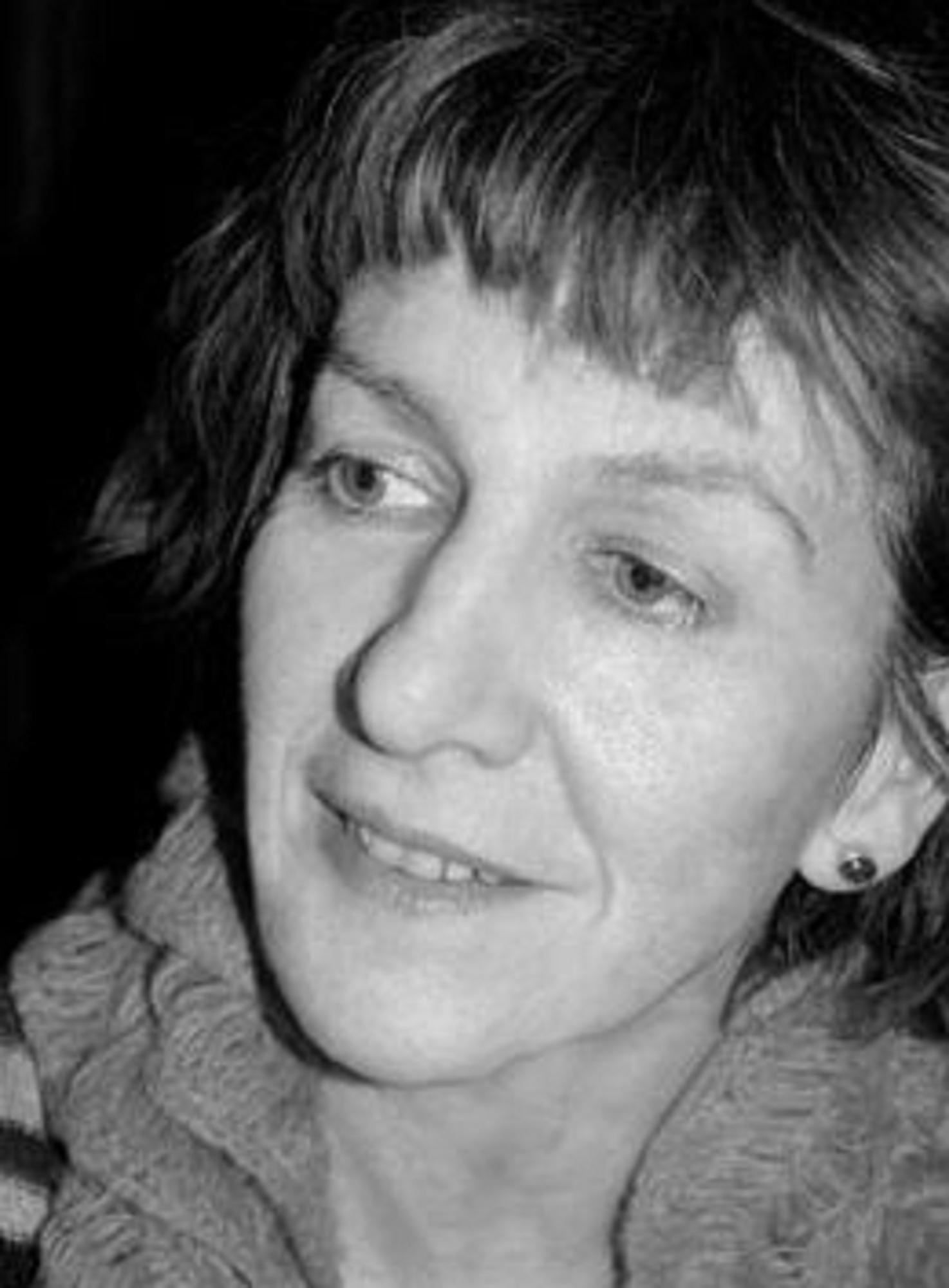 Sheena Joughin is twice winner of the London Short Story Competition, and is a regular contributor to the Times Literary Supplement. Her first novel, THINGS TO DO INDOORS, was widely noticed and admired. Fay Weldon thought her 'a major discovery', Julie Burchill said 'I love this book'. Ali Smith wrote 'Sheena Joughin has an unusual clarity of voice and a crafty duality, something both brooding and light, in her writing', and deemed the novel a 'funny, piercing book about lostness, childishness and growing up'.

She lives in West London with her son.

SWIMMING UNDERWATER, Doubleday, 01 Jun 05
When Ruth and Gray meet as children while their parents play at being adults in a rackety old Bohemian house, an electricity passes between them that neither will ever forget. Their paths soon separate as Gray moves to Paris with his girlfriend, and Ruth finds Liam, a sensible and long-suffering friend with whom she falls in love. But Ruth’s eccentric upbringing lingers into adulthood. Affected by her old Aunt Jane’s passion for poetry, Ruth embarks on a comprehensive book of Twentieth Century poets’ lives. Soon, Ruth’s thoughts become haunted by the lives of the poets and dreamers she writes about, as the self-destructive talents of Emily Dickinson, Robert Frost and Philip Larkin begin to influence her in unexpected ways. Until one day, she meets Gray, and their historic chemistry is fired up once again.

Joughin's favourite rumination is the paradoxical thread between art and life, and she plays it here like a purring cat with string ...as addictively abrasive as a shot of cold vodka, this will leave you both refreshed and gasping for stability.' Time Out

'Don’t miss this, a take on the idea that the course of true love never runs smooth' Red