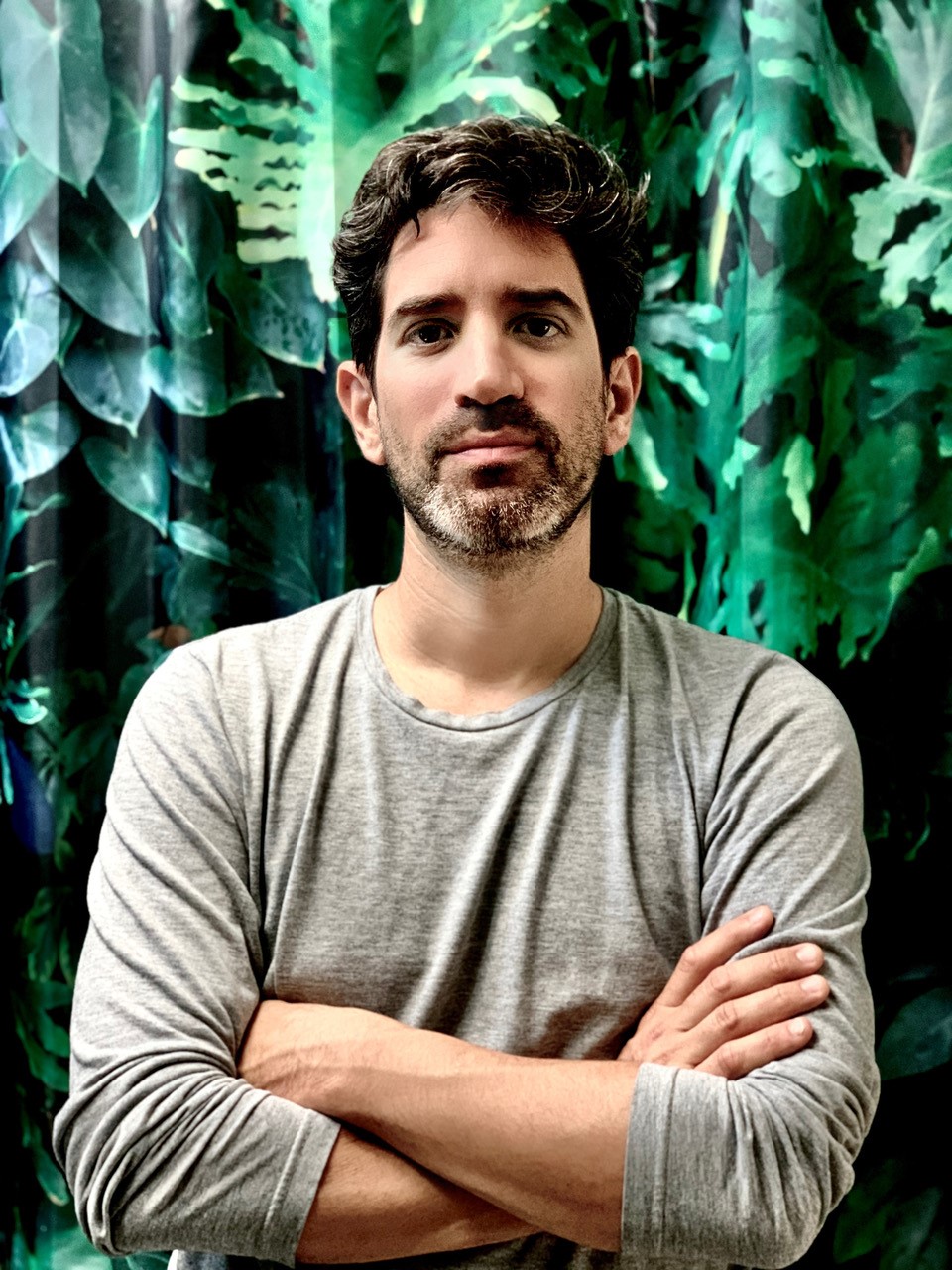 Sebastián got his bachelor's degree in Film Studies, which was then followed by studies in Design and History of
Art. Once in the industry, Sebastián’s drawing background was key for his first steps in Art Directing.
As a Production Designer he has collaborated with internationally acclaimed directors, cinematographers and artists.

He has worked with production companies including Stink, Radical Media, Somesuch, RSA Films, Partizan, Birth, Markenfilm,
Steam Films, Iconoclast, Anonymous Content and Smuggler.
Currently based in BA, he is an active member of A.A.D.A. and works internationally in feature films, commercials, music
videos and Television.
With almost twenty years in the industry, he successfully manages to move from narrative to commercial projects, always
with the same love and passion.