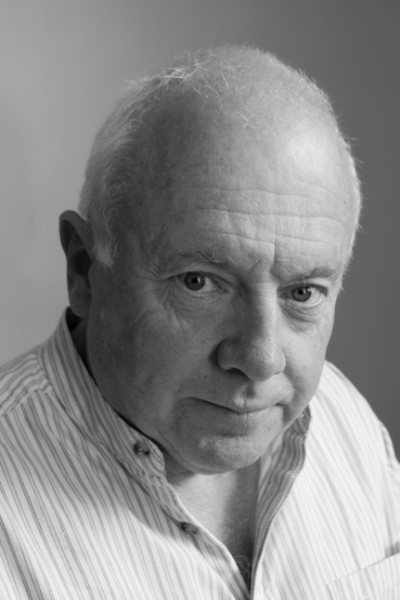 Richard Francis writes both fiction and non-fiction. He taught American literature at Manchester University and then started the MA in Novel Writing there, with Michael Schmidt. More recently he was Professor of Creative Writing at Bath Spa University, where he is now an honorary research fellow. He has also been a research fellow at Harvard and a professor at the University of Missouri. He has published nine novels in all, and three works of non-fiction, all of which deal with important figures in American cultural and religious history.

THE OLD SPRING, Tindal Street Press, 01 July 2010
Dawn and Frank wake up one wet November morning in the flat above their pub The Old Spring.  Today, they have to meet the brewery rep, creepy Tim Green, and track down an error in their books - or face the consequences.  Dawn has something else on her mind too: the anniversary of an old tragedy for which she has always felt responsible.

Frank has his own guilt - a secret that has ended his sex life with Dawn.  Meanwhile, Darren the cleaner is haunted by the ghost of the pub's long-dead landlord.  The bar's 'chaplain', Father Thomas, tried to rediscover his faith under the skeptical scrutiny of his tormentor, Alan.  Another pub regular, Romesh, drifts towards death in the local hospital on his magic carpet, while the tattooed man in the snug faces us to a life and death crisis of his own.

The Old Spring is full of sadness, laughter and storytelling exhuberence, with all the camraderie and community of the pub it celebrates.

'This is a small classic – a slim book of deep but intimate ambition, a record of the beauty and strangeness of small lives on a small island' Maggie Gee, Guardian

‘A wonderfully boozy evocation and celebration of pub life, full of all the sorts of characters you dread meeting in a public bar, but are glad you did’ Gerard Woodward

‘A love letter to the great British boozer, a place to plot and dream as well as drink’ Financial Times

‘For those who want to escape, be stimulated and enjoy brilliant writing’ Louise Welsh, Sunday Herald

‘A comic novel[ist] with a heart and soul’ Nick Hornby