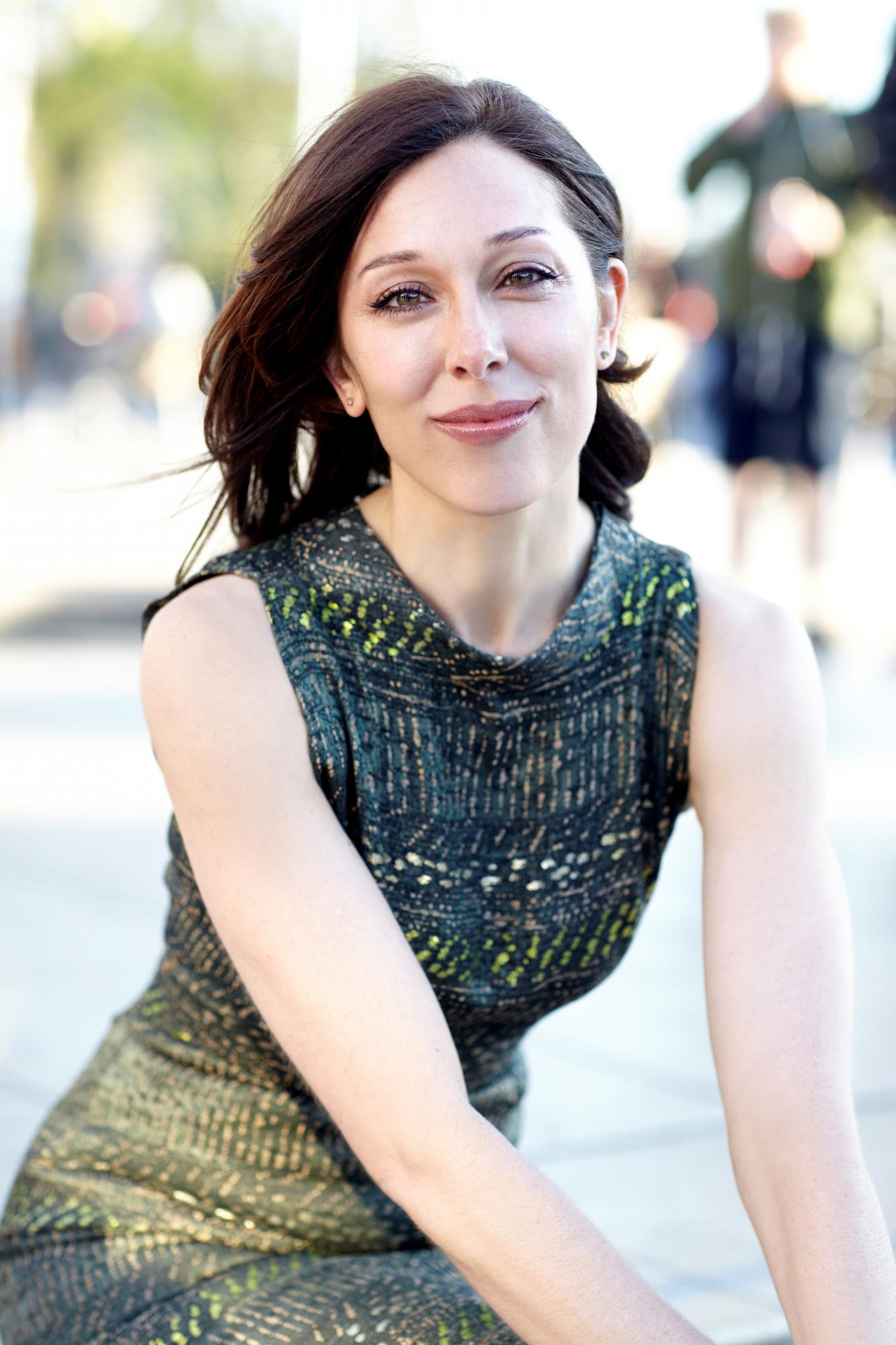 Rebecca Johnson is a London-based writer/director. After graduating with a Fine Art degree, she became interested in community filmmaking, which she pursued for more than a decade with young people in her local Brixton neighbourhood. This produced numerous short films, including 2009's multi-award winning TOP GIRL, which played at more than thirty festivals including Berlin, Los Angeles, Rotterdam and Clermont Ferrand.

Her debut feature HONEYTRAP premiered at the London Film Festival 2014, where she was nominated for the Best British Newcomer Award. It was released in the UK to widespread critical acclaim, including four-star reviews in The Guardian and Total Film.

HONEYTRAP had its US premiere at SXSW in 2015, where Rebecca secured US representation, and went on to screen at other festivals including Montreal and Urban World in New York. The film secured US distribution with Ava DuVernay’s Array and remains on Netflix. It has an 86% score on Rotten Tomatoes.

Rebecca continues to develop her own TV and film projects whilst directing episodic TV in both the UK and the US.

Rebecca was a Screen International Star of Tomorrow 2009 and was mentored by Paul Greengrass under the Guiding Lights scheme. In 2016, she was named as one of Hollywood's top 30 rising female directors on the Alice Initiative list. She was selected for BAFTA's Elevate Programme in 2017.