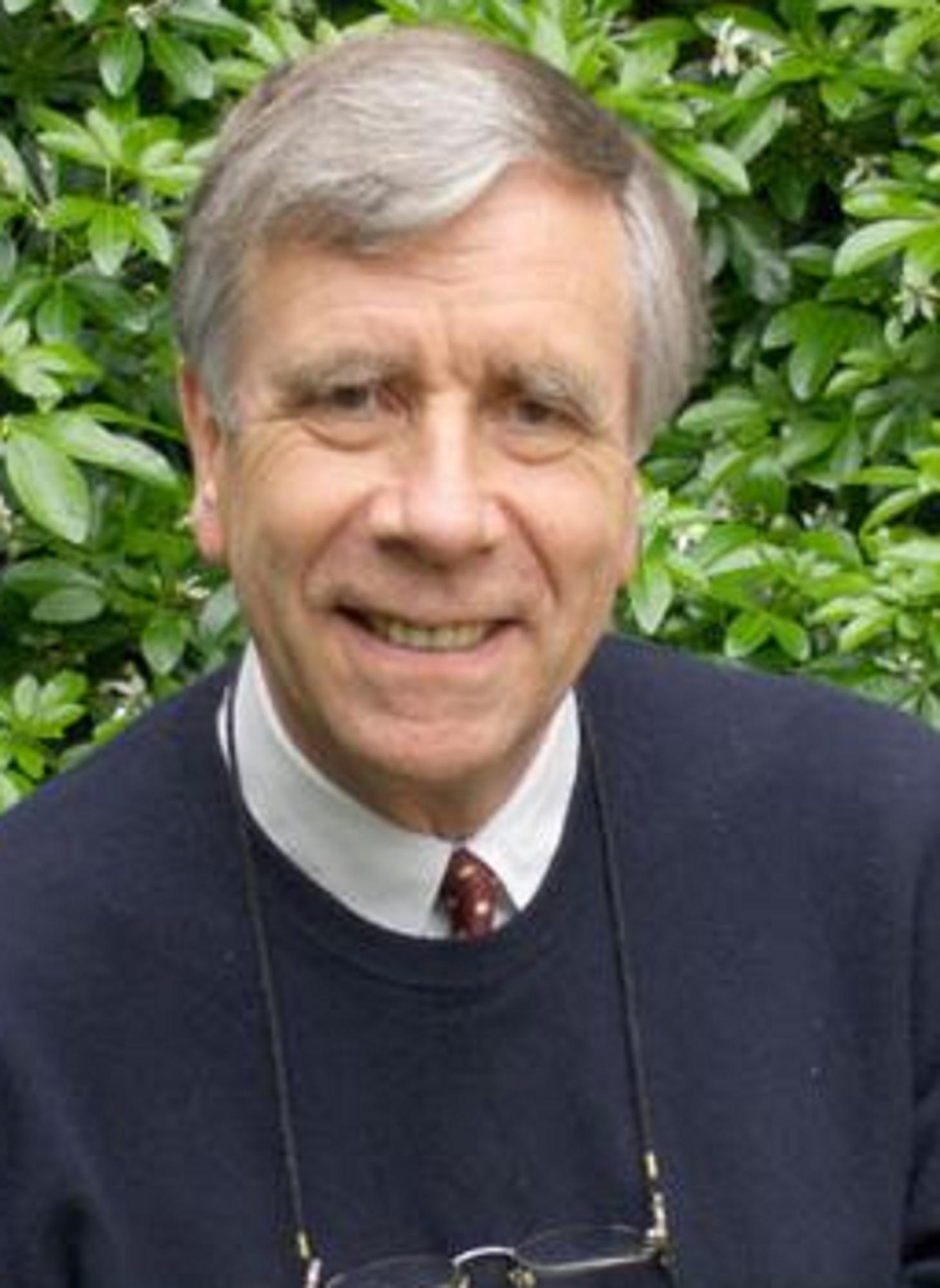 Dr Peter Jones graduated in Classics from Cambridge in 1964 and gained a PhD from London in 1971. He taught Classics as a schoolmaster for eight years in the USA, Edinburgh, Nottingham and London till 1974, then directed a project on the teaching of Greek in Cambridge for five years, and was finally senior lecturer in Classics in the University of Newcastle Upon Tyne. He was appointed MBE in 1983. He retired early from Newcastle in 1997 to extend his public work in Classics.  Peter Jones reviews for the Sunday Telegraph, Evening Standard and BBC History Magazine (for which he is an adviser) and writes an 'Ancient & Modern' column in the Spectator.  He lectures regularly to school and adult groups and on Mediterranean cruises (Westminster Classic Tours, Swan Hellenic and Discovery).  As co-founder of the charity Friends of Classics he has helped to launch a major 'Classics For All' appeal, whose patrons include Boris Johnson, Joanna Lumley, Ian Hislop and Tom Stoppard.