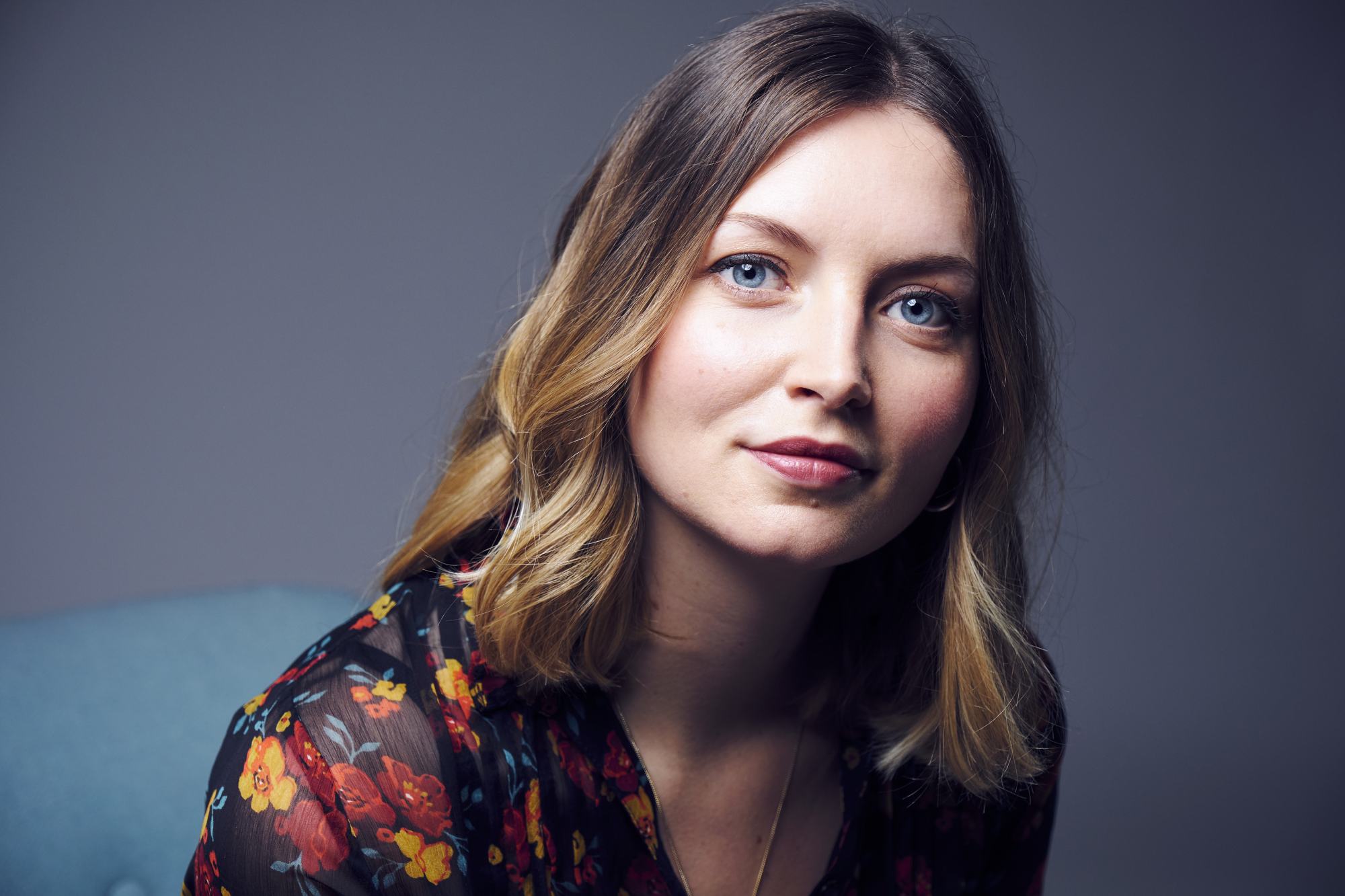 Nicola trained at the Royal Central School of Speech and Drama. Nicola’s first play, 501 Things I Do In My Bedroom, debuted at the Edinburgh Fringe Festival in 2015 and transferred to King’s Head Theatre for Festival45. Her second play, Replay, had a sold-out run at the Edinburgh Fringe 2017 where she was named as "a talent to watch" by the Guardian. Replay went on to feature in the 2018 Brits Off Broadway season in New York at 59E59 Theaters and later transferred to the Soho Theatre, London, in August 2018. Her most recent play, Superstar, which she also wrote and performed, debuted at the Edinburgh Festival 2019 to rave reviews (**** Telegraph) and transferred to London’s Southwark Playhouse for a four week run in December 2019.

Nicola is an alumni of Soho Theatre Writer’s lab and Comedy lab.