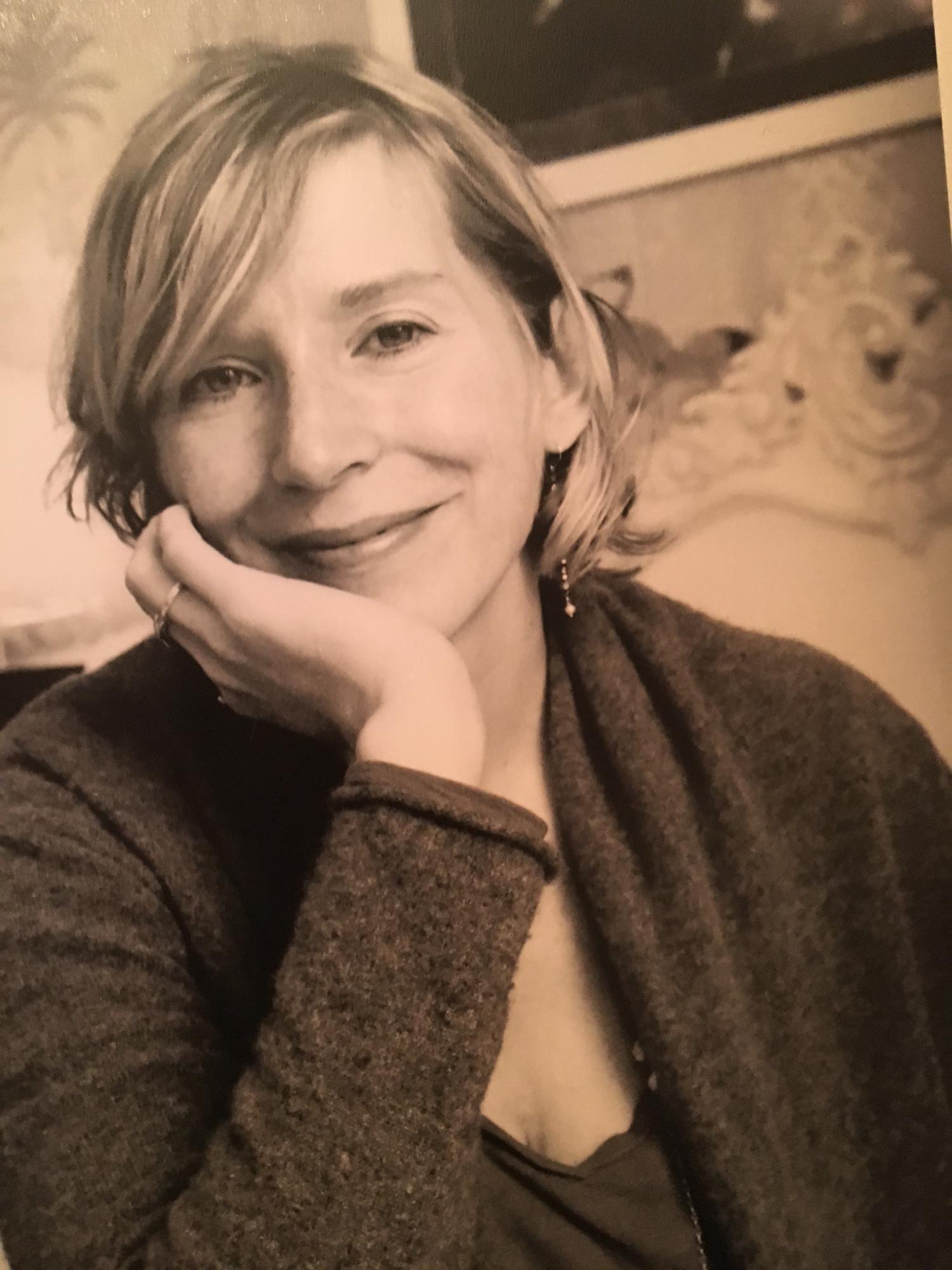 Nicola is a writer for theatre, radio and television. She is currently developing an original pilot, EVERYWHEN, for Sky Sudios and adapting SNAP by Belinda Bauer for Moonage. Nicola is writing one episode of the twelth series of CALL THE MIDWIFE for Neal Street/BBC One, after having written on series eleventh. She adapted GIRL UNKNOWN by Karen Perry for Tiger Aspect and she has also written two episodes of THE GOOD KARMA HOSPITAL on season two and three, for Tiger Aspect/ITV.

Her play, PLAQUES AND TANGLES, premiered at The Royal Court Theatre in Autumn 2015 and was selected as one of three plays to be supported by the Jerwood Charitable Foundation as a Jerwood New Playwrights commission. It has been translated into Romanian and is currently being produced at Queen Marie Theatre, Oradea. It has also been translated into French and is being read as part of the Regards Croises theatre festival in Grenoble in May.

Nicola completed the BBC Writers’ Academy in 2009 and wrote across Continuing Drama Series in 2010. After the Academy, she continued to write for HOLBY CITY and wrote further episodes of EASTENDERS and CASUALTY, as well as two episodes of FATHER BROWN for BBC Daytime.

She wrote an Afternoon Play, CUT TO THE HEART for Radio 4 and Radio 3’s The Wire produced her play LIFE ON THE EDGES. Her stage play, MOONWALKING, was performed at Oran Mor theatre in Glasgow 2008 and she has also written short plays for Clean Break and Paines Plough.

Prior to writing, she was Literary Manager at the Bush Theatre between 2001 and 2005 and Senior Reader at the National Theatre before that.