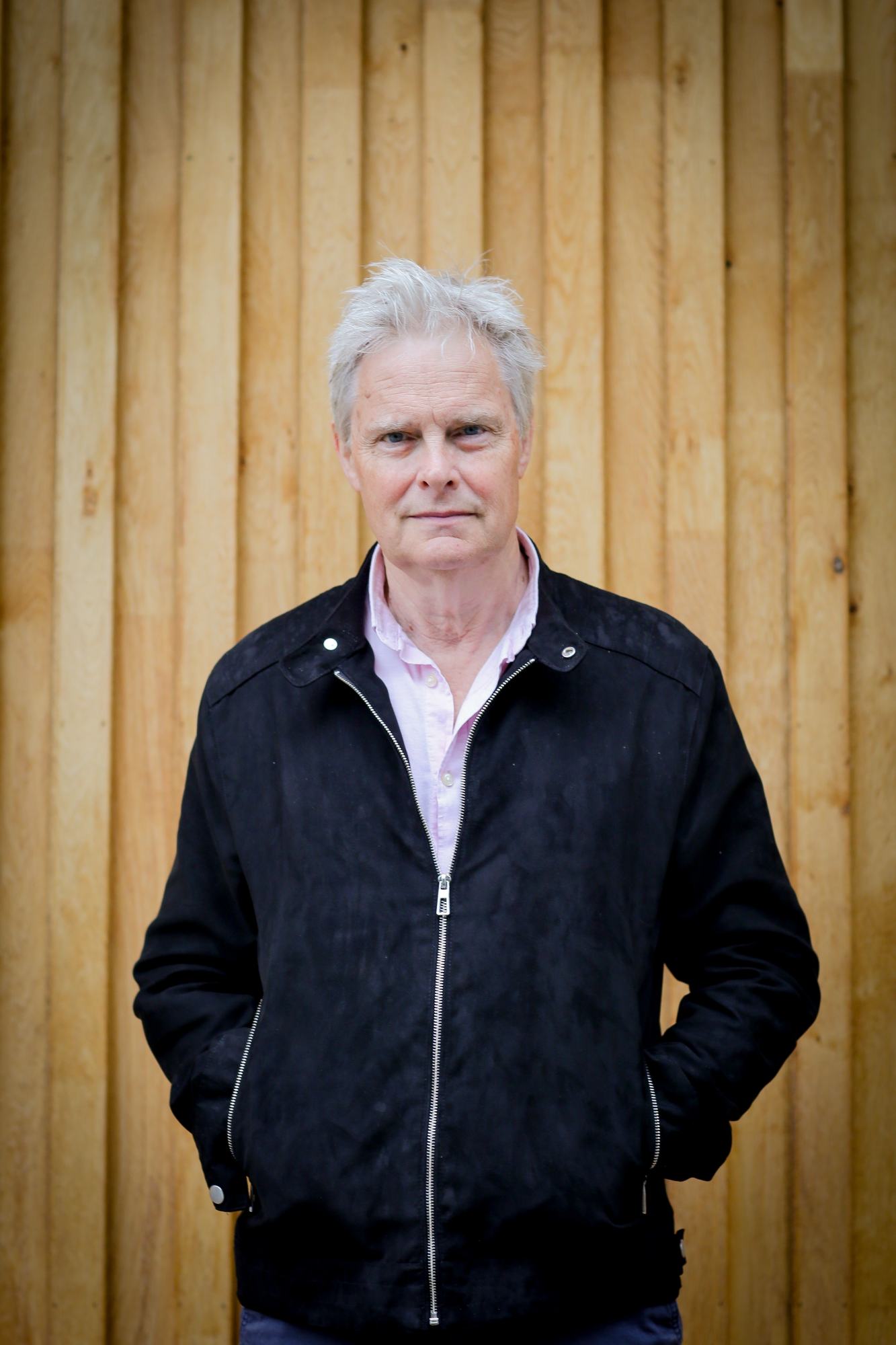 Working Title has optioned the rights to FALL: THE MYSTERY OF ROBERT MAXWELL, by bestselling author John Preston. The book, which was published earlier this month, charts the rise, fall, and mysterious death of Robert Maxwell.  The project is being developed as a limited television series, with Tim Bevan and Eric Fellner at the helm.  Speaking of the deal, Preston said 'Robert Maxwell is one of the fascinating, complex figures of the 20th Century and I think Working Title are the perfect people to turn it into a television series.'  He has also recently enjoyed the success of THE DIG, adapted from his book about the Sutton Hoo excavation.