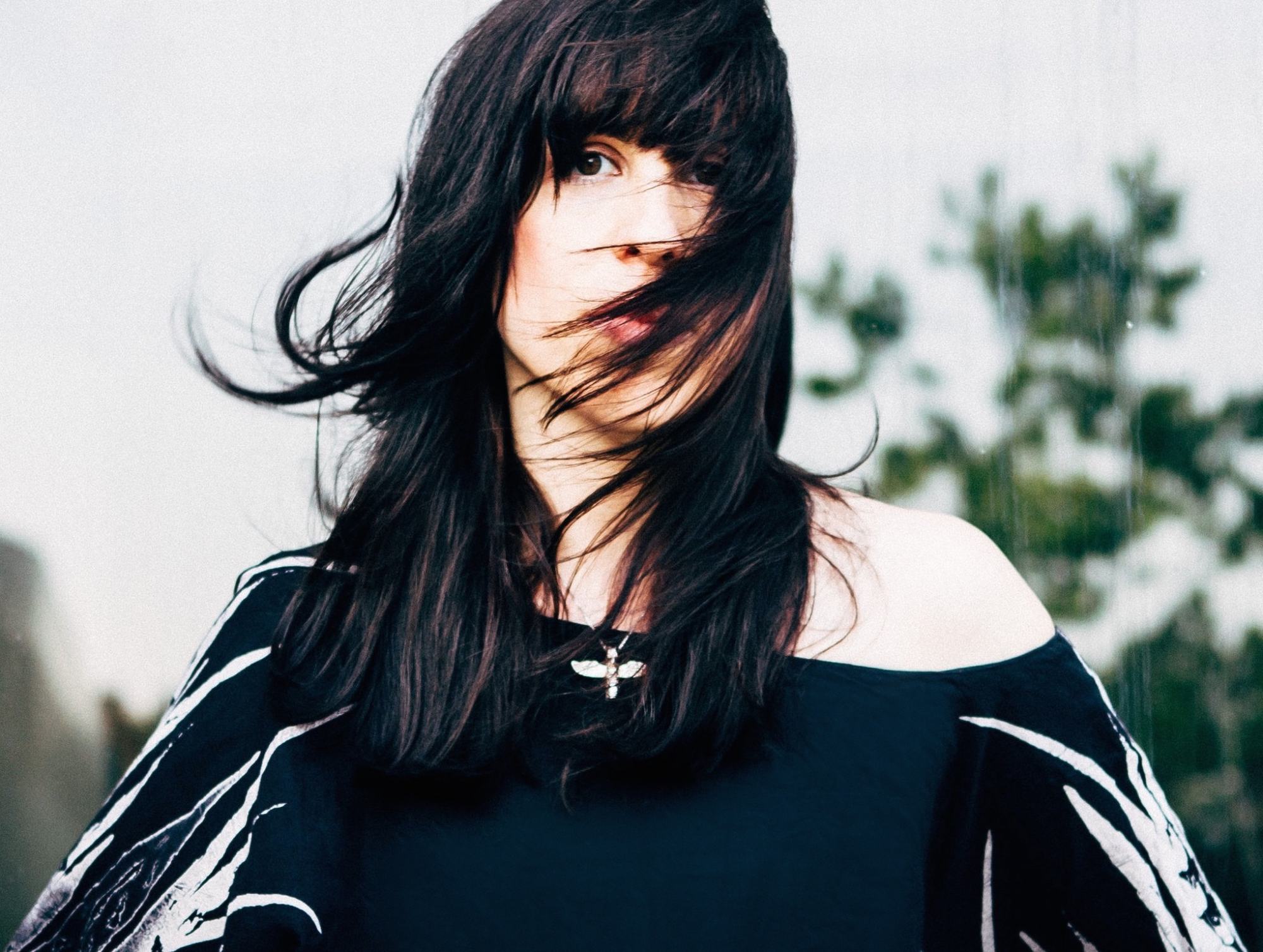 The novel will be published in February 2023 by Zando and is the first acquisition under Gillian Flynn's imprint.  “Within five pages, I was in love with this novel. It is so much more than a mystery (which is my favorite kind of mystery), it’s an exploration of faith, love, and the worthy struggle to be a better human. I just loved it,” Flynn said of the novel.

Scorched Grace tells the story of Sister Holiday, a “chain-smoking, heavily tattooed, queer nun,” who joins a convent in New Orleans. After Sister’s convent becomes the target of an arson spree, Sister becomes determined to put her sleuthing skills to the test and works as an amateur investigator, attempting to pinpoint the culprit before it’s too late.

It marks the first book in a series described as “hardboiled, queer, mystery thrillers.”

Said Steindorff in a statement, “[Margot] has crafted an elevated, interesting story to highlight how life goes on after trauma and — I didn’t know I could relate so much to a nun! Holiday is so wonderfully flawed, and I think we can all see a little bit of ourselves in her. This book was made for television, and I’m excited to be working with Margot on this thriller.”

“Scorched Grace is my love letter to mysteries, queerness, and the crucible of faith. Stone Village TV produces transcendent art — work that haunts and redeems. This is the perfect team to bring Sister Holiday’s blazing ride to the screen,” said Douaihy.