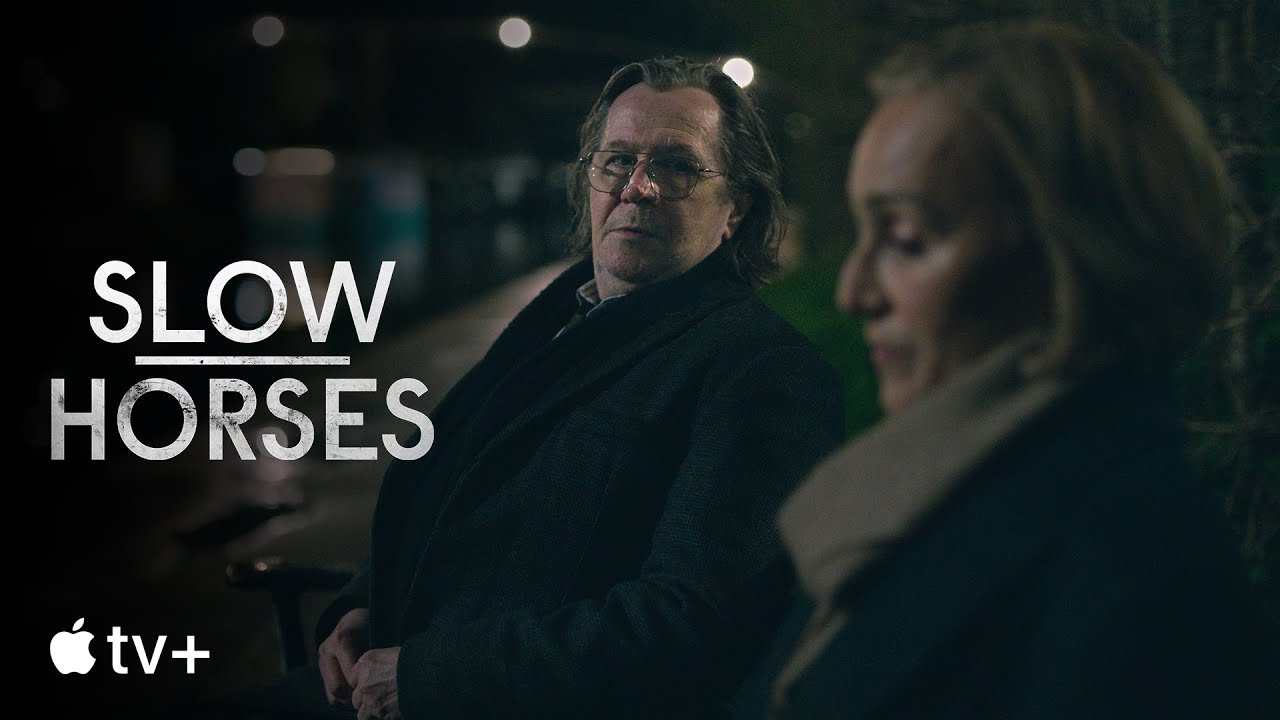 We are so excited to watch Slow Horses now that it has been released on Apple TV+! This quick-witted spy drama follows a dysfunctional team of MI5 agents—and their obnoxious boss, the notorious Jackson Lamb—as they navigate the espionage world's smoke and mirrors to defend England from sinister forces.