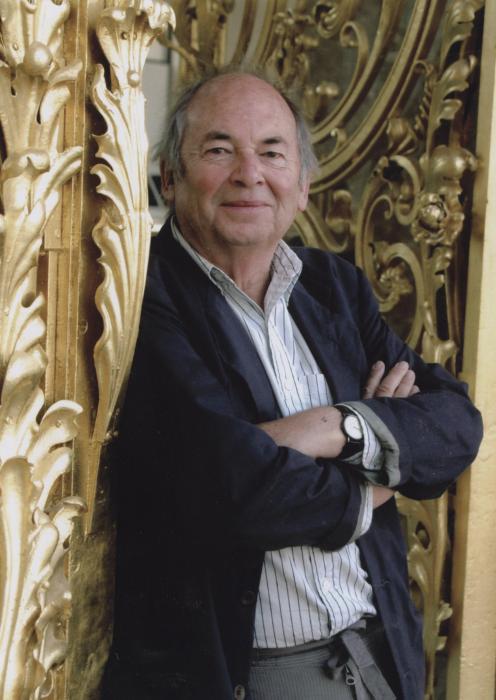 We are delighted to announce that Sir Quentin Blake was awarded the insignia of “Chevalier” of the Legion d’Honneur last night at the French Institute. We can add this to a well deserved long line of successes and accolades including receiving his Knighthood last year, following his OBE in 1988 and his CBE in 2005.  Quentin was also appointed the first ever Children’s Laureate in 1999. In the spring of 2002 he was named Illustrator of the Year in the Hans Christian Andersen Awards and has been nominated for the Astrid Lindgren Memorial Award 2014.