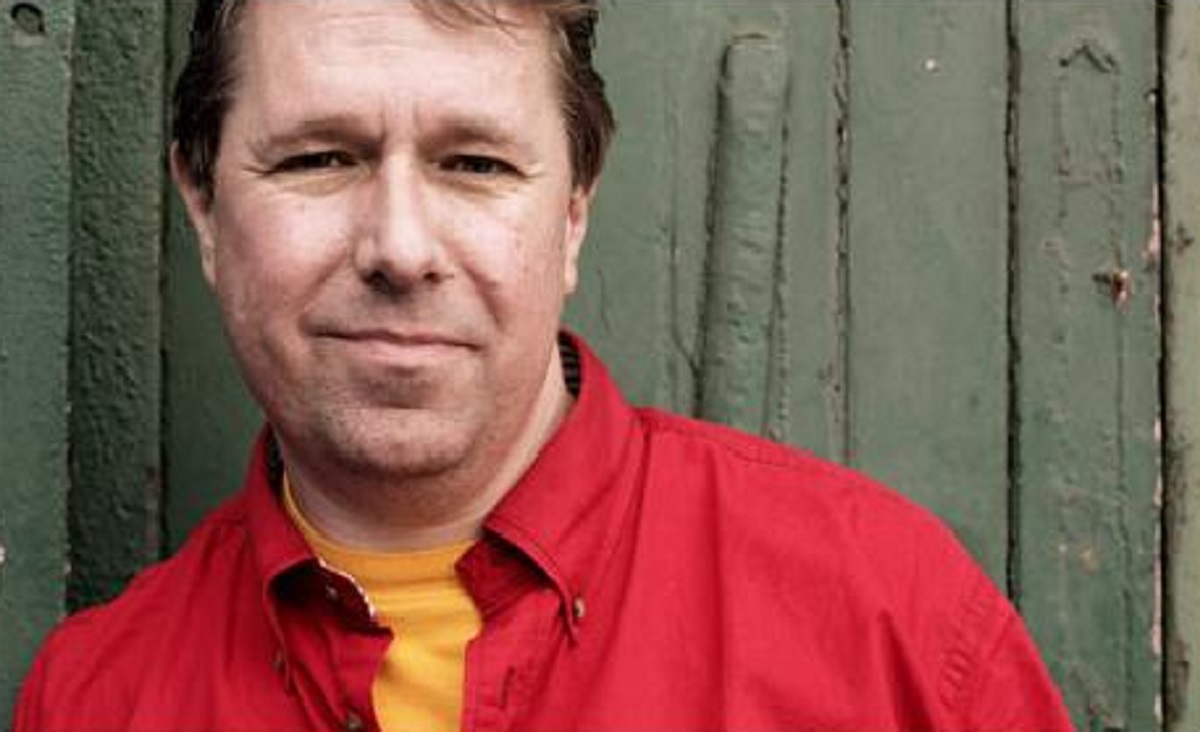 Alastair Reynolds' short story SIGNAL TO NOISE has won Best Project at the International Festival and Awards Macao (IFFAM).  It was submitted under the title FELLOW TRAVELLERS, and is adapted by director Wang Haolu and producer Camille Gatin.  FELLOW TRAVELLERS was up against thirteen other shortlisted projects, and the event was attended by over one hundred industry executives from around the globe. They are the recipients of a $15,000 cash prize.  SIGNAL TO NOISE tells the story of a man who struggles to cope with the death of his estranged wife.  He travels to a parallel universe where he replaces his alternate self, attempting to gain closure for the reality he is experiencing on Earth.  The jury described its adaptation, FELLOW TRAVELLERS, as 'an exciting project, that boasts a tremendous artistic and commercial appeal while exploring some of the most urgent philosophical and existential issues of our time.