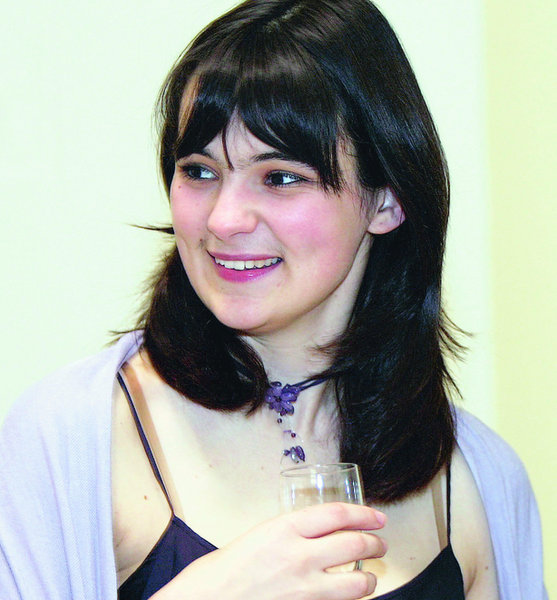 Congratulations to Sally Nicholls whose book, Ways to Live Forever, about a young boy dying of leukaemia, was declared winner of the Glen Dimplex New Writers Awards 2008 at a gala dinner in Dublin.

She was presented with €25,000 in prize money for the novel, winning the children’s category as well as the overall award. It was published earlier this year by Marion Lloyd Books.

The awards, with a total prize fund of €45,000, recognise writers who have been published in Ireland and Britain for the first time in the past year. There are five categories: fiction; poetry; biography/non-fiction; children’s book; and a book in any genre in the Irish language. Fellow United Agents clients Marie-Louise Jensen and Naomi Rich were also nominated in the children’s book category for their books Between Two Seas and Alis.

The winning book, "in time, will become a children’s classic", predicted chairman of the judges, poet and Irish Times journalist Gerard Smyth. Speaking at the awards ceremony at Dublin City Gallery, he said the book had "qualities of story-telling to draw in readers of any age. It is profound, honest, intelligent, funny and sad, and filled with scenes that continue to haunt after the final, inevitable chapter." The book also won the Waterstone’s Children’s Book prize 2008 and is longlisted for the Carnegie Medal 2009.