Rising TV Scribes To Watch Out For In 2020 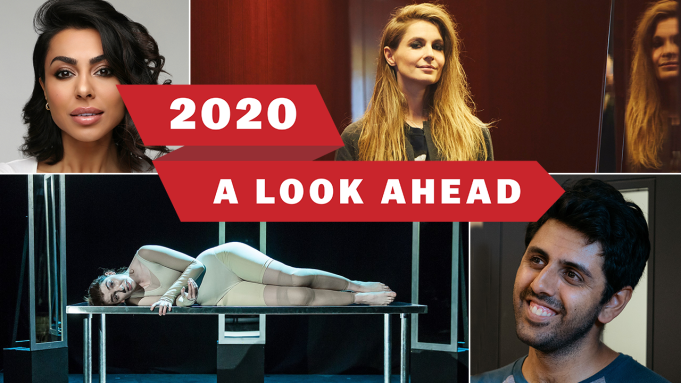 A big congratulations to  Chris Brandon  and Milly Thomas for being named in DEADLINE'S list of the top 10 British Writers to look out for in 2020!

These two brilliant UA clients have been labelled as "next generation" writers and as their work continues to make waves in the UK.

Brandon has been recognised for his creation of the BBC series Bloodlands which stars James Nisbett and Thomas's five-star one-woman play Dust, originally opened at the Edinburgh Fringe Festival before moving to the Soho Theatre and eventually Off-Broadway. Thomas is now adapting it for television with Sharon Horgan and her production company Merman.