Nicola McCartney and Dritan Kastrati win the second Hector MacMillan Award for 'How Not To Drown.' 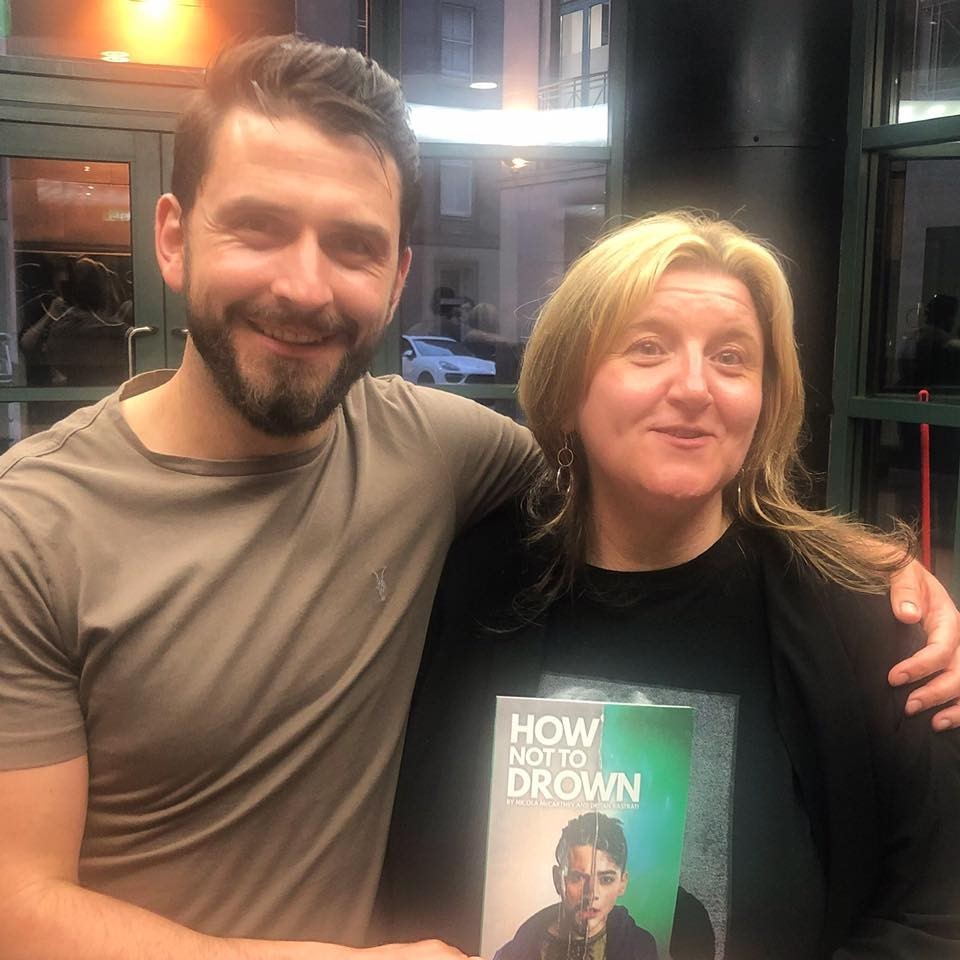 As announced by the Scottish Society of Playwrights,  the winners of the second Hector MacMillan Award are Nicola McCartney and Dritan Kastrati for their piece 'How Not To Drown.'

The play was first staged in the Summer of 2019 - a Thickskin and Traverse Theatre Company Production, co-produced with the Tron Theatre and Lawrence Batley Theatre.