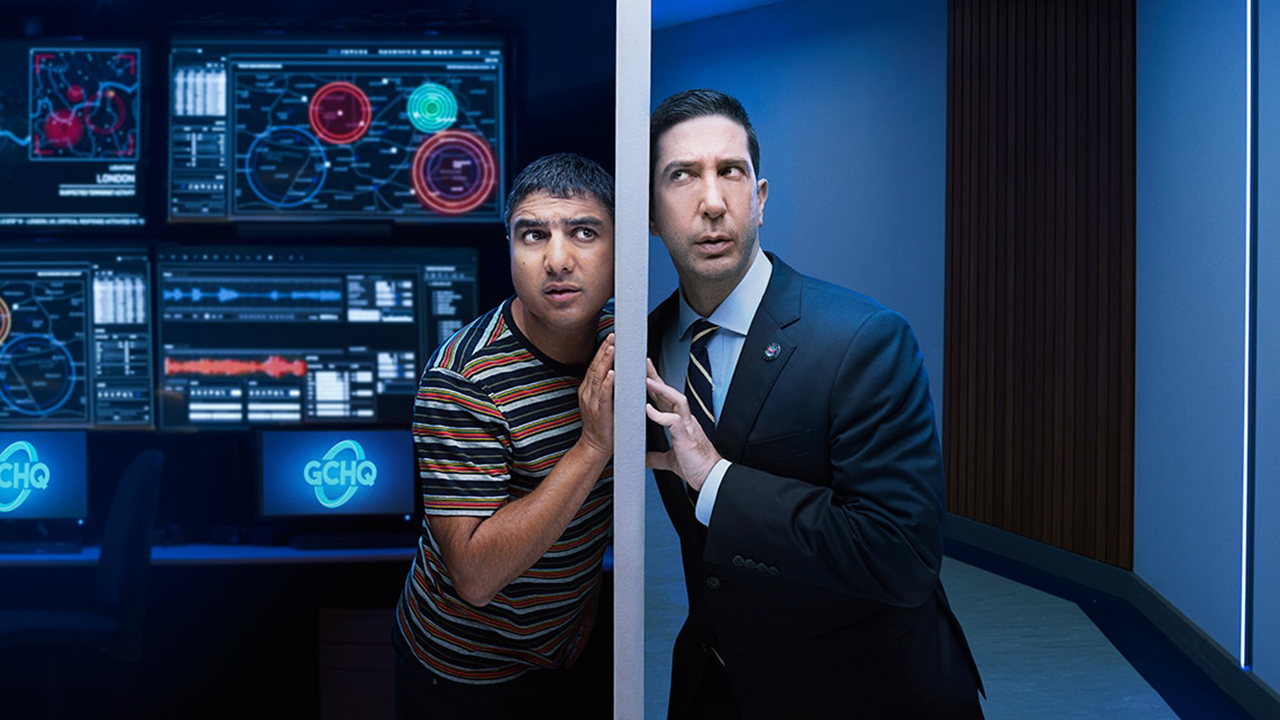 All episodes of Intelligence are now available on NOW TV. The show also airs on Sky One at 9 pm each Friday, starting with a double-bill tonight. Nick Mohammed stars in the show, which he created, wrote and executive produced.

Early reviews have been fantastic. Chorlte wrote in a four star review, 'The brisk tempo, some sharp gags and, of course, the shiny tech, give Intelligence a contemporary edge, as well as being a lot of fun.'

The series is a workplace comedy following two mismatched workers in Cheltenham’s Government Communication Headquarters (GCHQ). When maverick, power-hungry NSA agent (David Schwimmer) comes over from the U.S. to join the team, he enlists bumbling computer analyst (Nick Mohammed) in a power grab that threatens to disrupt the team’s ability to combat cyber terrorism.

Sarah Morgan also worked on the show, as story producer.