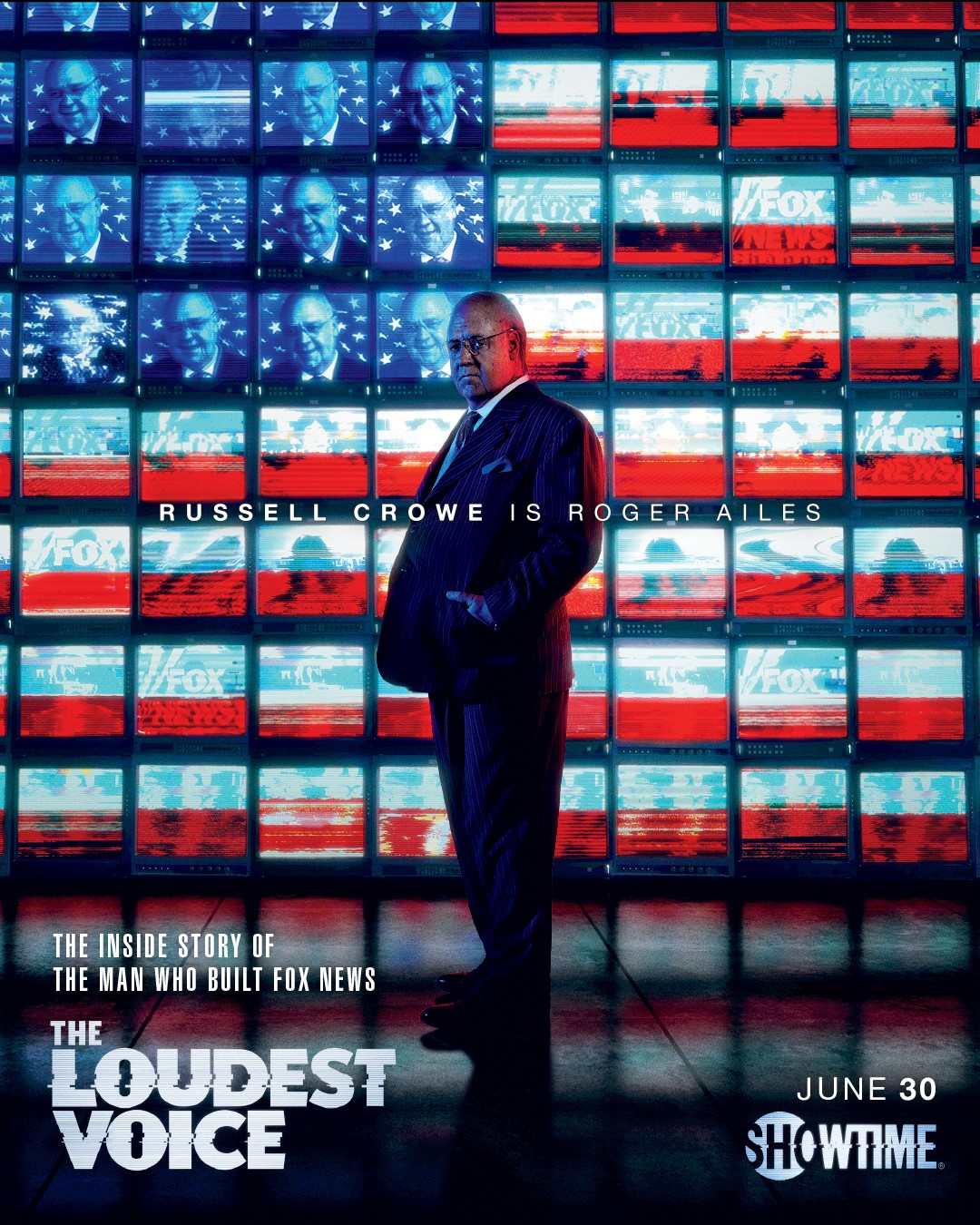 United Agents are excited to announce the premiere of The Loudest Voice on Showtime, on Sunday 30th June at 10pm ET/PT.

This seven-part limited series is based on a bestselling book is about Roger Ailes, the founder of Fox News. To understand the events that led to the rise of the modern Republican party, one must understand Ailes. Focusing primarily on the past decade in which Ailes arguably became the party’s de facto leader, the series also touches on defining events in Ailes’ life, including his experiences with world leaders that gave birth to his political career, and the sexual harassment accusations and settlements that brought his Fox News reign to an end.

You can watch the trailer here.