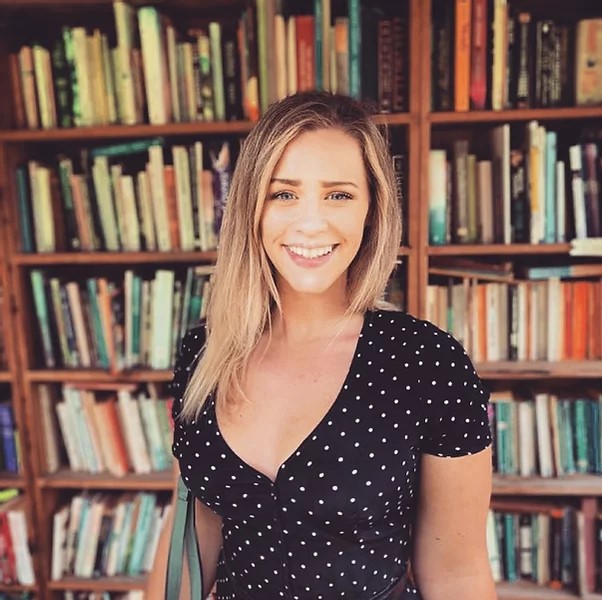 Transworld has pre-empted an “explosive” debut novel from Katie Bishop, in a major six-figure two-book deal.

Commissioning editor Tash Barsby and publishing director Frankie Gray bought world all languages for The Girls of Summer and another novel from Ariella Feiner. Sarah Cantin at St Martin’s Press swiftly pre-empted North American rights. It will be published by Bantam Press in hardback, e-book and audio in 2023, and be the lead debut for Transworld that year.

Pitched as upmarket reading-group fiction for fans of Kate Elizabeth Russell's My Dark Vanessa (Fourth Estate) and Helen Walsh's The Lemon Grove (Headline, The Girls of Summer follows Rachel, a married woman in her mid-thirties who has never been able to let go of the all-consuming love affair she had with an older man while travelling around the Greek islands as a teenager. But when Rachel unexpectedly reconnects with another girl who was on the island that summer, dark and long-suppressed secrets begin to rise to the surface that force Rachel to re-evaluate everything she remembers about the man who stole her heart, and the lies she told in the name of love.

Katie Bishop is a writer, journalist, and editor based in the Midlands. She has written for major publications such as the New York Times, the Guardian, Vogue, and many others.