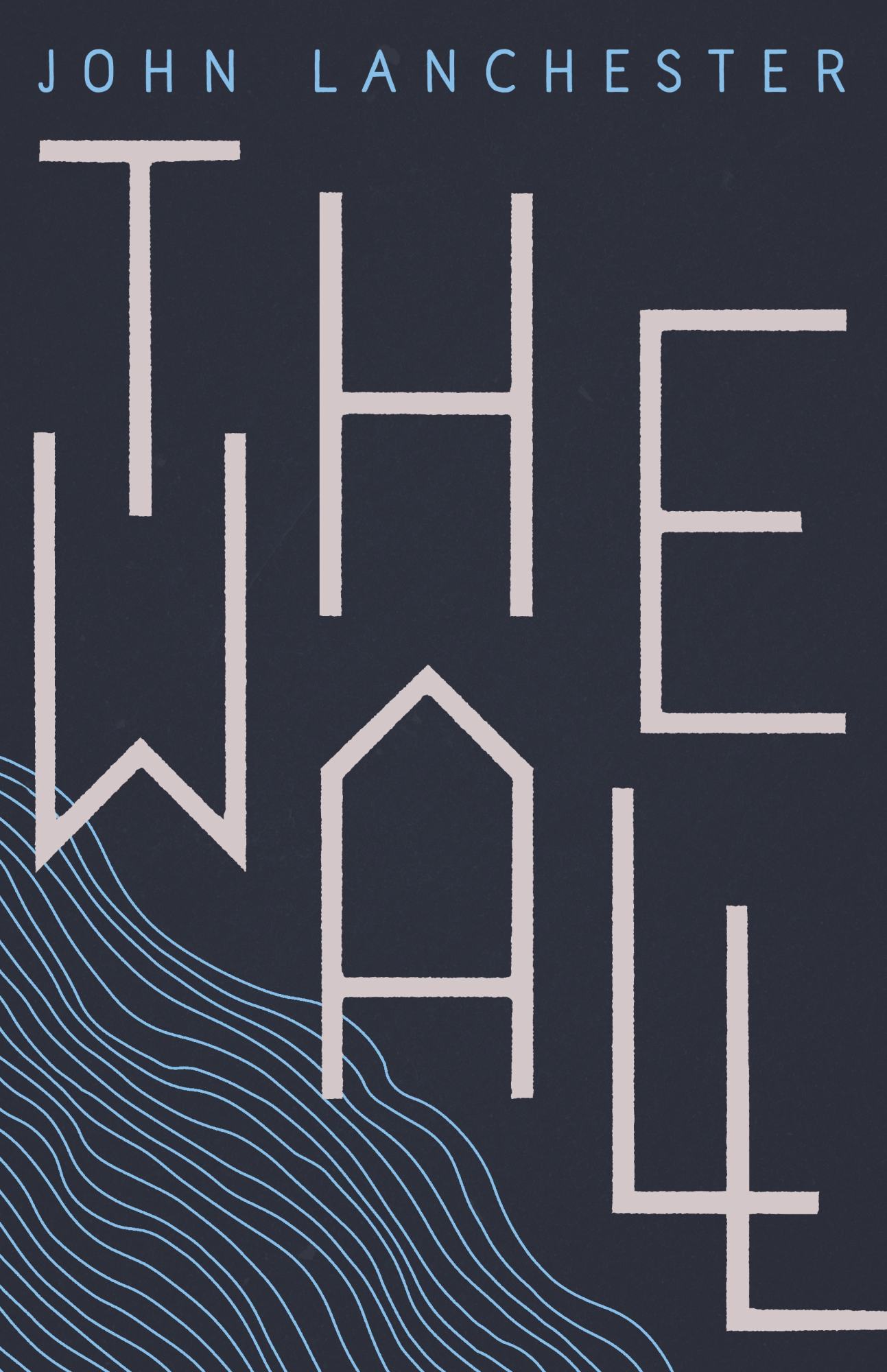 The longlist for the 2019 Booker Prize was announced today, 24th July. The list included John Lanchester’s THE WALL (Faber & Faber), a dystopian tale of climate change, populism, and immigration dubbed ‘an unsettling, compulsive and brilliant portrait of powerlessness’ by the FT.

John Lanchester is a journalist and novelist and the previous winner of the 1997 Whitbread Prize and the 1996 Hawthorne Prize for his debut DEBT TO PLEASURE. His novel FRAGRANT HARBOUR was amongst the shortlist for the 2002 James Tait Black Memorial Prize, and CAPITAL was adapted for television and broadcast on the BBC in 2015.

Joining THE WALL on the longlist for the £50,000 prize are as follows:

THE TESTAMENTS by Margaret Atwood

MY SISTER, THE SERIAL KILLER by Oyinkan Braithwaite

GIRL, WOMAN, OTHER by Bernardine Evaristo

THE MAN WHO SAW EVERYTHING by Deborah Levy

AN ORCHESTRA OF MINORITIES by Chigozie Obioma

10 MINUTES 38 SECONDS IN THIS STRANGE WORLD by Elif Shafak

The six books shortlisted for the prize will be announced on Tuesday 3rd September.