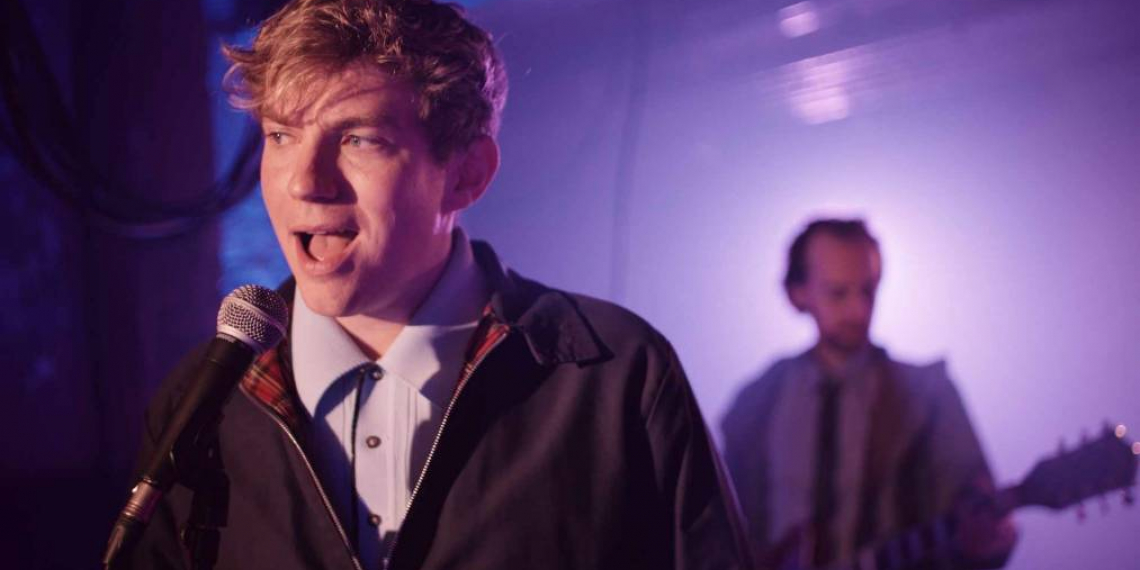 CRUISE has opened at the Duchess Theatre to rave critical reviews.  The one-man show tells the story of a younger Jack manning an LGBTQ helpline, and the stories he hears while he is there.  He is struck by the conversation he has with an older man, Michael, as he tells him his life story.  In doing so, he conjures a vivid and visceral image of the gay scene in Soho in the 1980s, and what it was like to live through the HIV crisis.  CRUISE is deeply moving, but fundamentally energetic and fun: it is a pleasure to watch.  Holden shares the stage with composer John Elliot, whose ecclectic score brings the whole together.  CRUISE is the first show to open in the West-End in 2021.

“This new play is as searingly honest as It’s a Sin.”

"Jack Holden delivers a superb perfromance, or rather: dozens of superb performances."

"One of the most incredible and must-see pieces of theatre to come to London."

“A blistering blast of a one-man show about queer life in Soho circa 1988.”

" Holden uses high action moments to convey joy and passion - there's a remarkable spark to his performance that captures your attention from the start."

“Holden paints a gaggle of alluring characters, colouring in these figures and the nightlife around them with heartfelt nuance.”