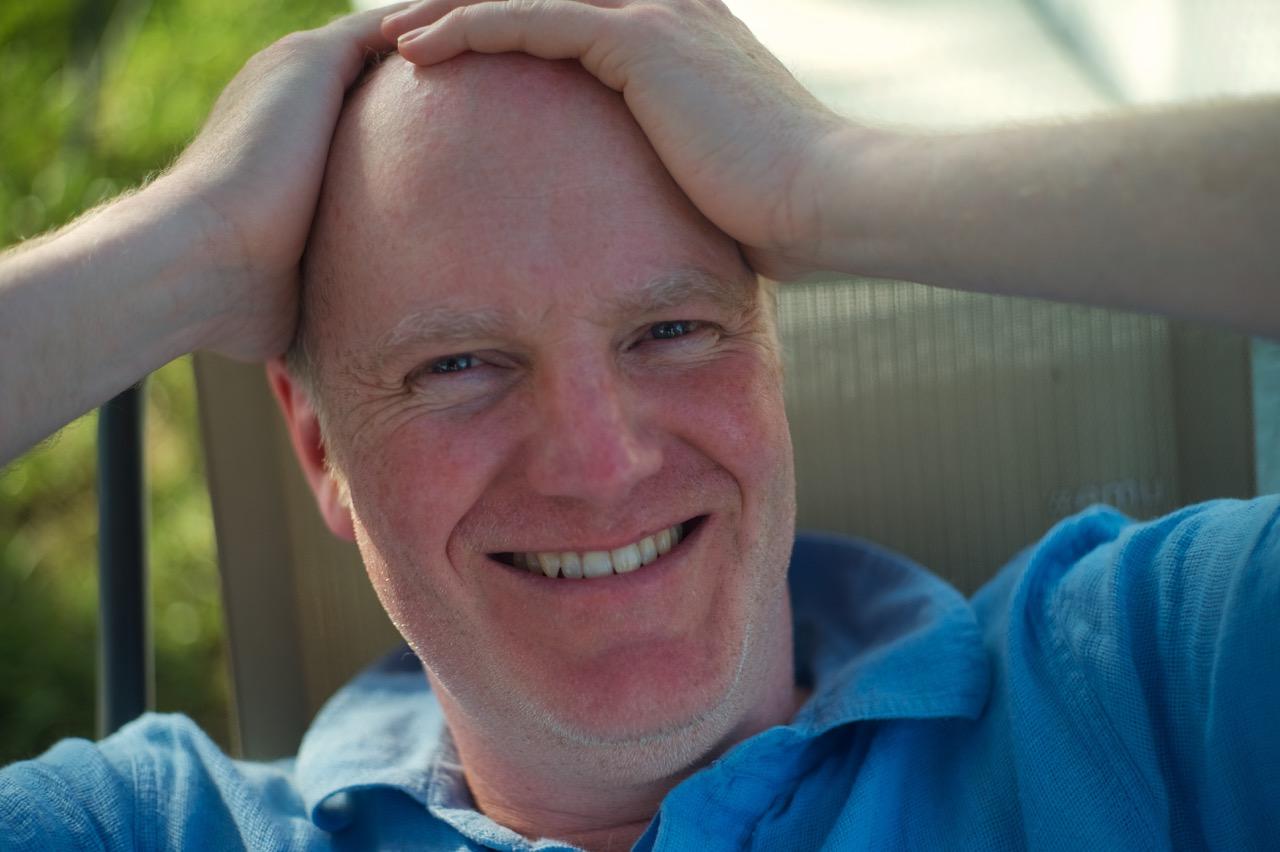 We are sad to announce George Jeffrie, comedy writer and co-creator of The Windsors died suddenly and unexpectedly on Saturday 19 September. The cause of death was a heart attack. He was 56.

Together with his long-time writing partner, Bert Tyler-Moore, George wrote three successful long-running comedy series for Channel 4. The first, Star Stories, won a British Comedy Award in 2006 and was twice BAFTA nominated; this was followed by cult hit Pete Versus Life starring Rafe Spall; finally by The Windsors, the third series of which aired earlier this year and which was also BAFTA nominated.

The pair also contributed to countless well-known sketch and entertainment shows over two decades, from Armstrong & Miller to Smack The Pony, Big Train to The Kumars at No. 42, from Ruddy Hell! It’s Harry and Paul to the upcoming series of Spitting Image.

Before he became a writer, George was a stand-up comedian, and part of the popular double act Chris & George. They were a much-loved club act, and on a couple of occasions appeared at the Reading Festival.

George was a warm, friendly, funny man, enormously well-liked in the TV comedy industry – as the outpouring of grief on social media attests. George died playing tennis with a friend on Saturday afternoon – 5-3 up in the first set – in his local tennis club with the sun shining. He is survived by wife Sally and 17-year-old daughter Kate.

A funeral service will be held in coming weeks. These Covid-19 times mean numbers are limited, but there will be a huge party to celebrate his life next Summer – and all his friends are invited.