David Dimbleby's inside story of life in broadcasting bought by Hodder 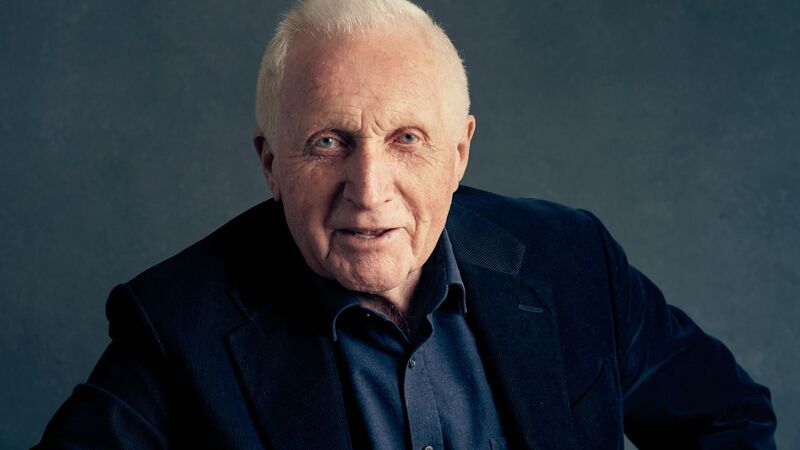 David Dimbleby’s Keep Talking: A Broadcasting Life, a behind-the-scenes insight into his television career, will be published by Hodder and Stoughton on the 29th September 2022.

In Keep Talking, Dimbleby writes about the media, monarchy, politics and the state of Britain. The book is enlivened with honest accounts of broadcasting from the inside — from commentating on Princess Diana’s funeral to anchoring 10 successive general election night results programmes, reporting from South Africa and his time spent with Nelson Mandela to working on BBC One’s “Question Time”, which he presented for 25 years.

He reveals his own battles with politicians, queries the purpose and effect of political interviews, and considers the power of broadcasting to explore and amplify the public voice.

Dimbleby said: “I started broadcasting when I was 11 years old, and since then have covered all forms of the art – from political interviewing, state occasions, 10 general elections, party leader debates, commentary, reporting, and, of course, ’Question Time’. With Keep Talking, I want to show how vitally important broadcasting is in an increasingly polarised world, where nuanced conversation has become more difficult. This book is about the need for a dialogue to continue, however hard that is.”