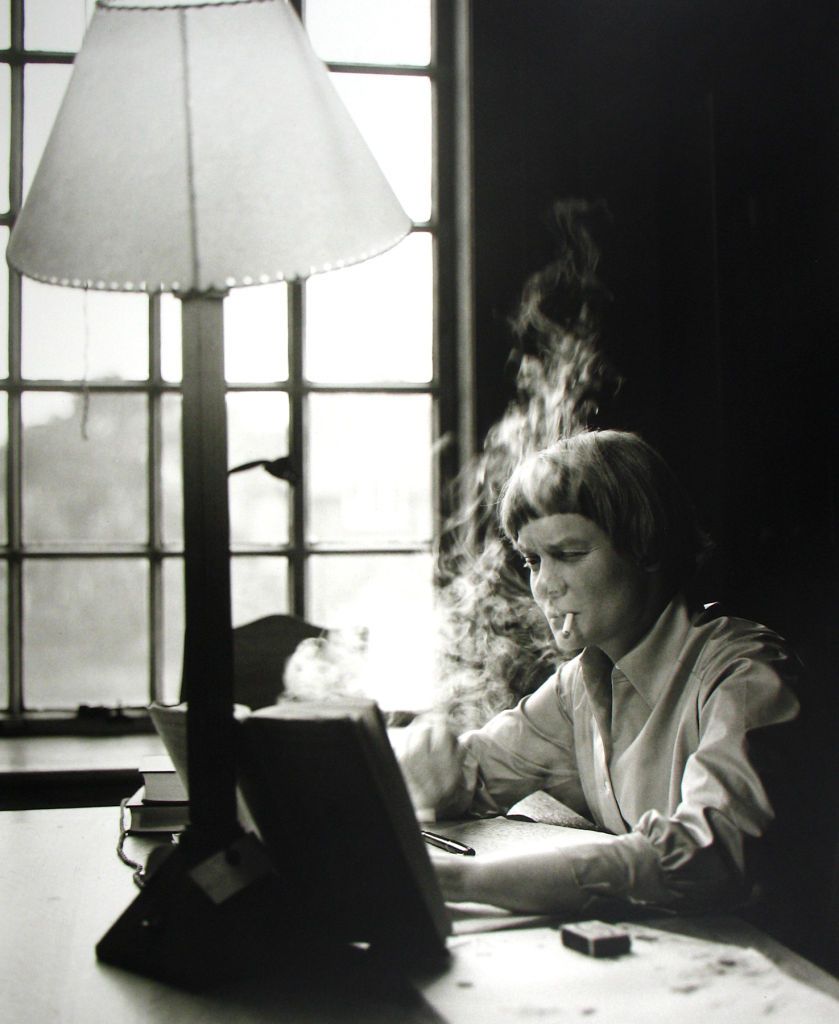 Today marks the centenary of Dame Iris Murdoch’s birth, born in Dublin on 15th July 1919, Iris was an Anglo-Irish novelist and philosopher.

Iris’s novels explored the inner lives of individuals, creating rich, complex characters her work is characterised by compelling plots and modern explorations of sexuality and self.

In her lifetime Iris was the recipient of some of Literature’s most prestigious prizes: The Black Prince, won the James Tait Black Memorial Prize, she won the Booker Prize in 1978 for The Sea, the Sea and in 1997, she was awarded the Golden PEN Award by English PEN for "a Lifetime's Distinguished Service to Literature". In 2008, The Times ranked Iris twelfth on a list of "The 50 greatest British writers since 1945".

Her work has been adapted for stage, screen and radio. Adaptations of note include the television series of An Unofficial Rose (BBC, 1974) and also The Bell (BBC, 1982) and J.B. Priestley's dramatisation of her 1961 novel A Severed Head which was later turned into a feature film starring Ian Holm and Richard Attenborough (1970).

The Bell is currently being developed as a new feature film by Raw and Film 4, and the screen rights in both The Sea, The Sea and The Italian Girl are currently under option.