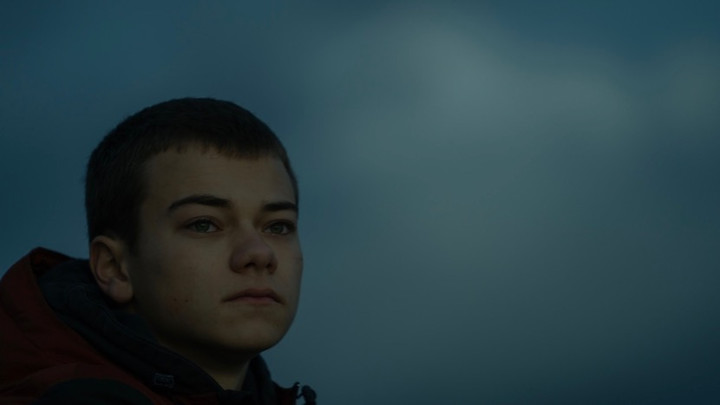 The drama about a mother and her 14-year-old boy who is groomed into a lethal nationwide drug selling enterprise film, was inspired by the stories Henry heard while mentoring kids at an East London pupil referral unit.