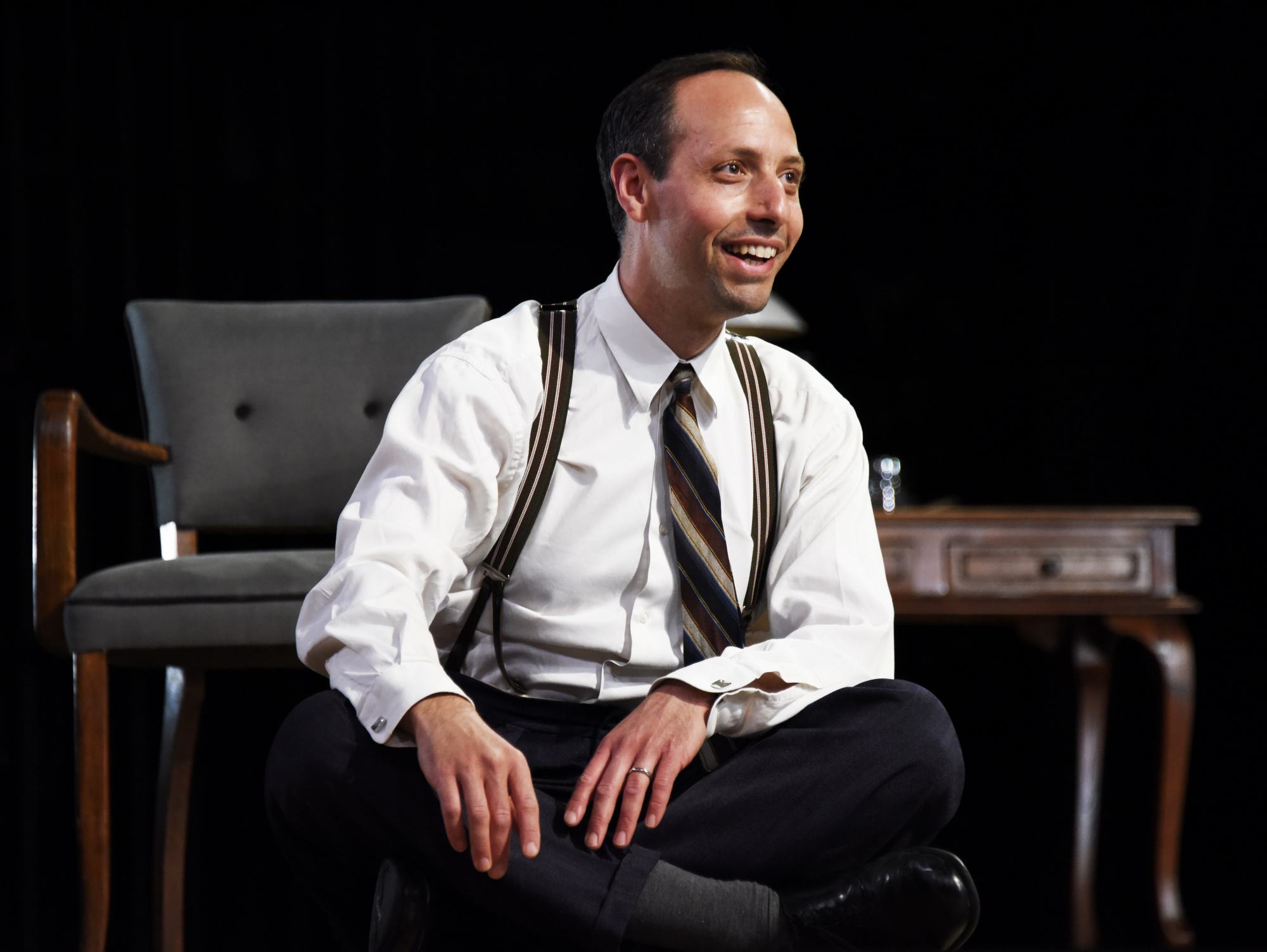 In Nazi-occupied Copenhagen, in 1941, a clandestine encounter is known to have taken place between two Nobel Prize winning physicists, Dane Niels Bohr and Werner Heisenberg, a German. The men were old friends and long-term colleagues, but now found themselves on opposite sides of the divide.

Under the watchful eye of Bohr’s wife, Margrethe, Frayn speculates on the debates which might have taken place; an exchange of transformative ideas which had huge implications for both the Nazis and the Allies, and for our world today.

This totally absorbing historical detective story, conjured from a smattering of scientific facts, is a daring, fascinating and stimulating drama that enjoyed a hugely acclaimed run at the National Theatre before transferring to the West End and Broadway and winning the 2000 Tony Award for Best Play.

“Frayn’s tremendous play is a piece of history, a psychological investigation and an intellectual thriller” Sunday Times