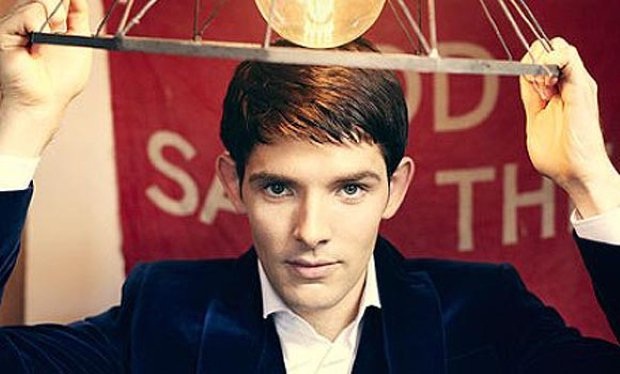 Colin Morgan has triumphed over a tough field to win Best Drama Performance at the National Television Awards which were held in London on Wednesday evening.

Colin was recognised for his work in MERLIN, a role he has been playing for the last five years.

"It's been a five year journey for ourselves, so it's a huge honour to end on a high after that and get the recognition from the fans," he said after collecting his award.