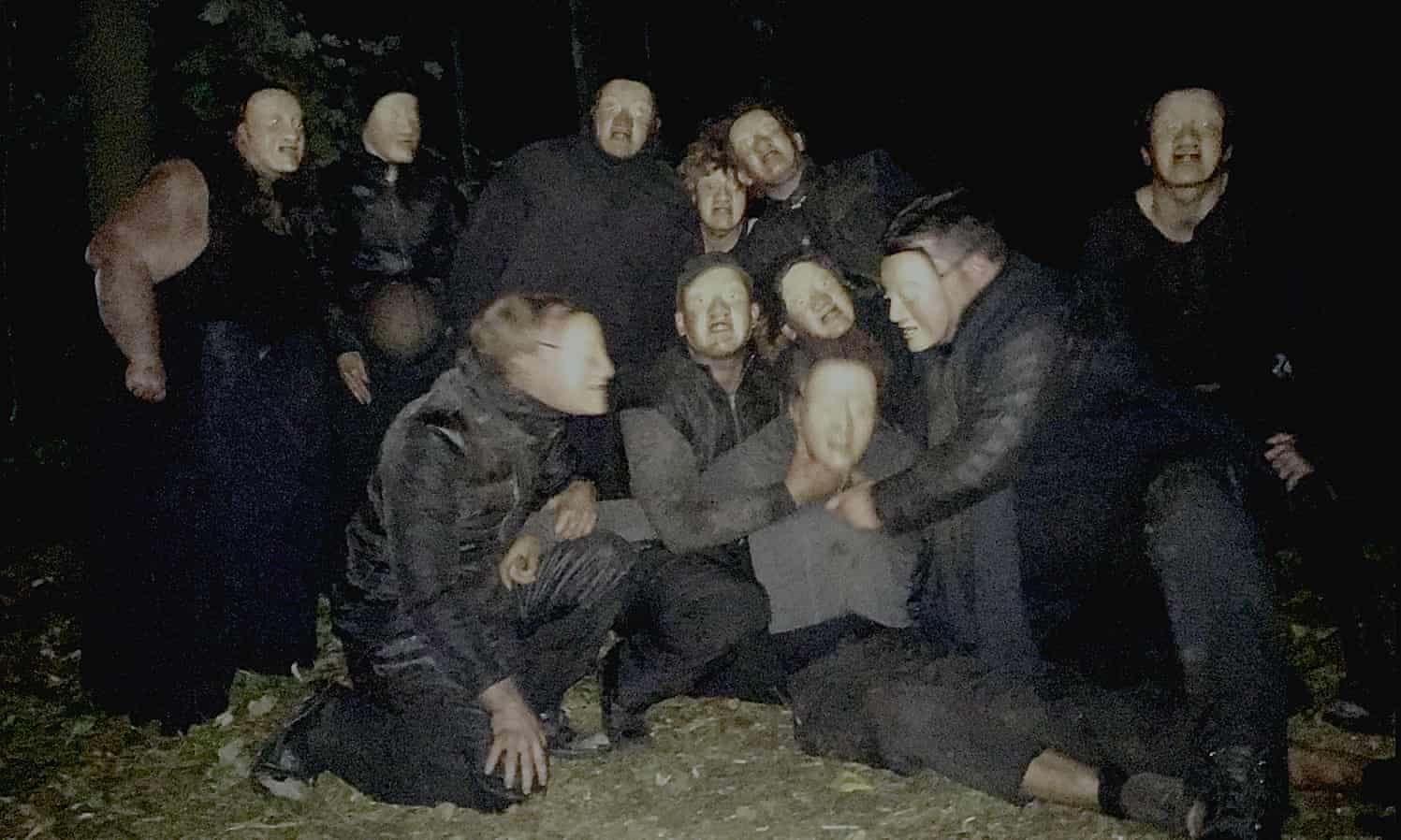 The Fall, Jonathan Glazer's latest work, was dropped on BBC 2 unannounced on Sunday evening at 10pm.

This is the Under The Skin director's latest collaboration with our production designer Chris Oddy, inspired by ‘The Sleep of Reason Produces Monsters’, an etching by Francisco Goya.

Commissioned by BBC Films, and produced by Academy Films, it runs at 06:54.

The piece has been described as a moment 'that hauls a story, whose bare bones recall Reconstruction-era America and even stone-age justice, firmly into the present', as well as 'a deeply cinematic example of short form filmmaking by one of the UK’s most renowned directors'.