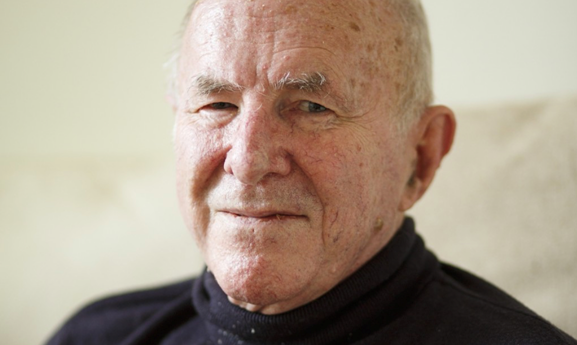 Samantha Harvey's THE WESTERN WIND is shortlisted for the Staunch Book Prize! 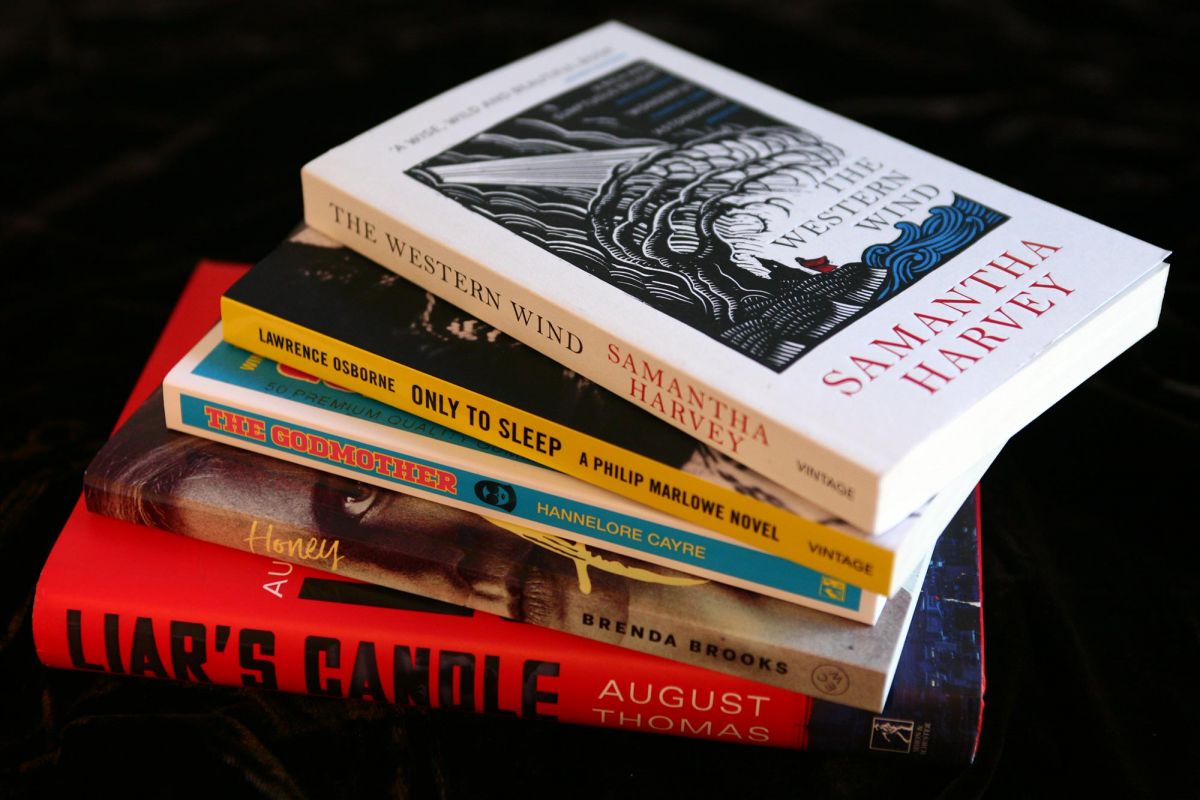 Congratulations to Samantha Harvey on being shortlisted for the second annual Staunch Book Prize! The £1,000 award was set up in 2018 by author Bridget Lawless and aims to find the best thrillers in which no woman gets beaten, stalked, sexually exploited, raped or murdered in response to violence of women depicted in books, TV and film. 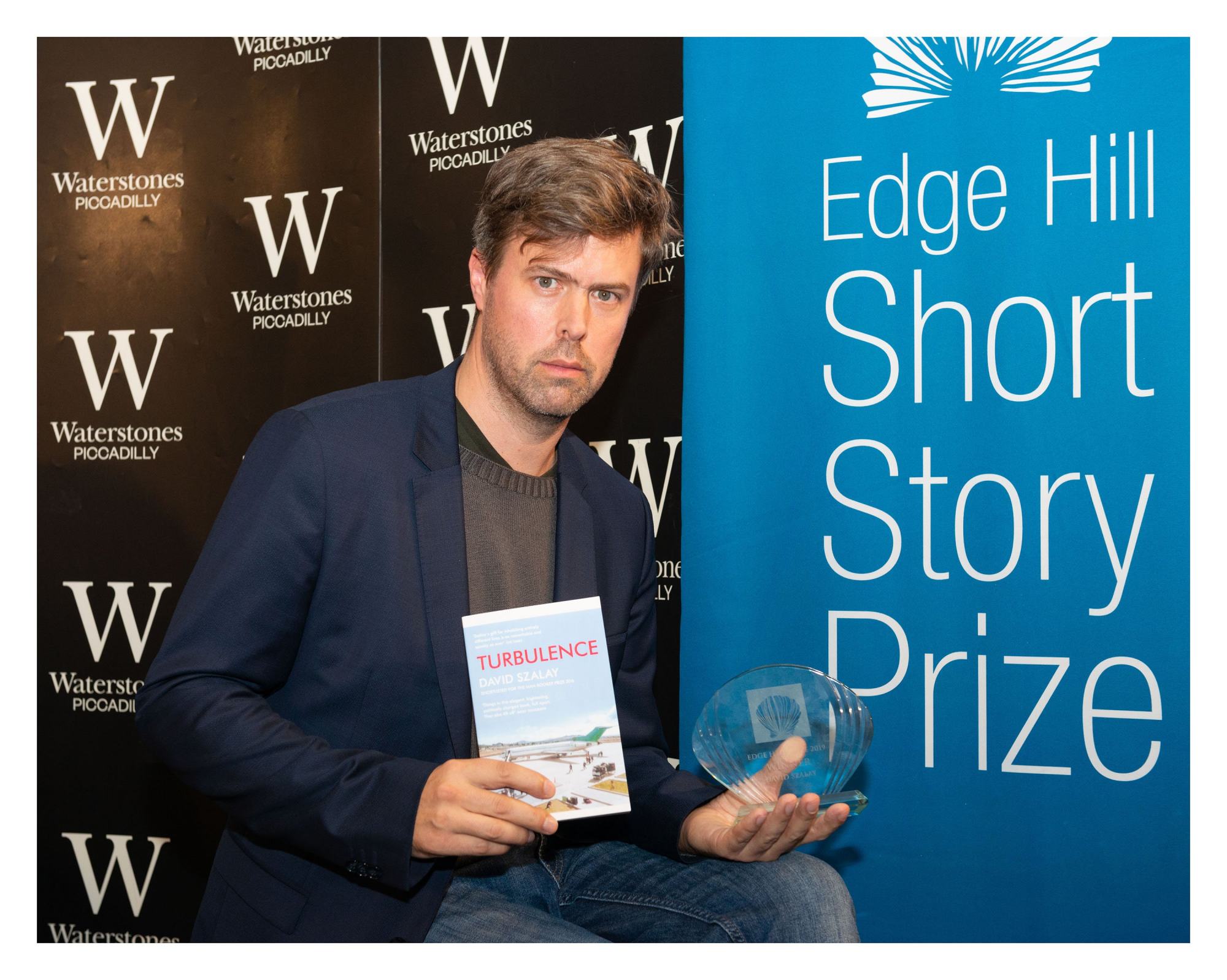 Congratulations to David Szalay on his latest book, TURBULENCE (Jonathan Cape, 2019) being awarded both the main £10,000 prize and the £1,000 Reader's Choice Award at the Edge Hill Short Story Prize this year! Originally commissioned by BBC Radio 4, the collection of stories has received critical acclaim since the publication of the print edition:

'More tales of mortality from a master of the genre ... [ Turbulence ] is a chilling achievement .’ Evening Standard 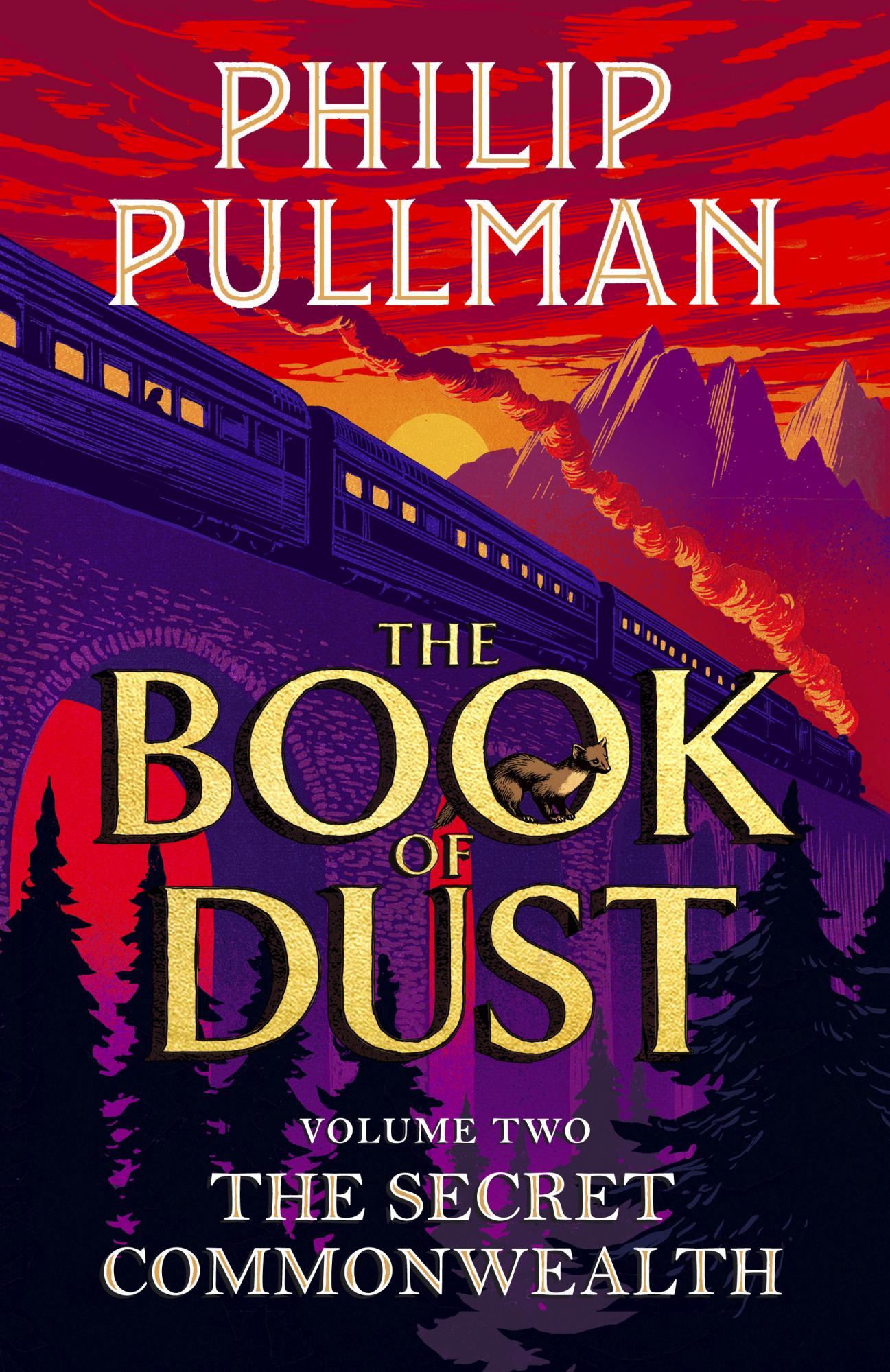