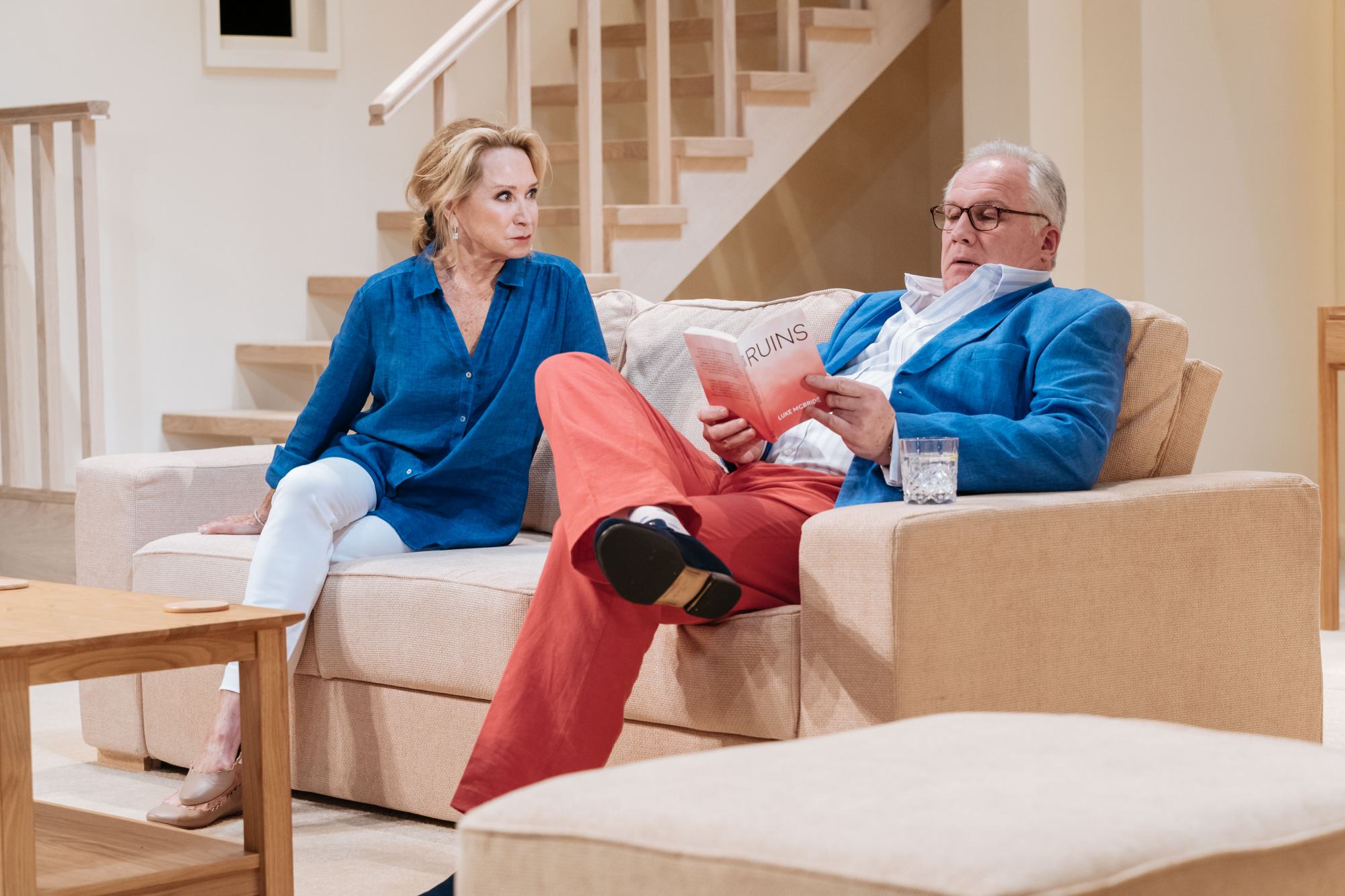 The multi-award winning novelist and screenwriter has written directly for stage for the second time, described as ‘Boyd at his best’. After a simple argument between married copy Meredith and Pip, their relationship continues to unravel until their marriage is at breaking point. Darkly funny and poignant, the play exposes the complexities of human relationships and the brutality of raw honesty.

**** ‘Framed by Simon Higlett’s chic two-level set, director Christopher Luscombe teases out the rich vein of comedy to be found in human relationships under strain.’ The Stage.

‘Brilliantly convincing action with a super set…the Theatre Royal seem to have another winner on their hands.’ Western Daily Press.