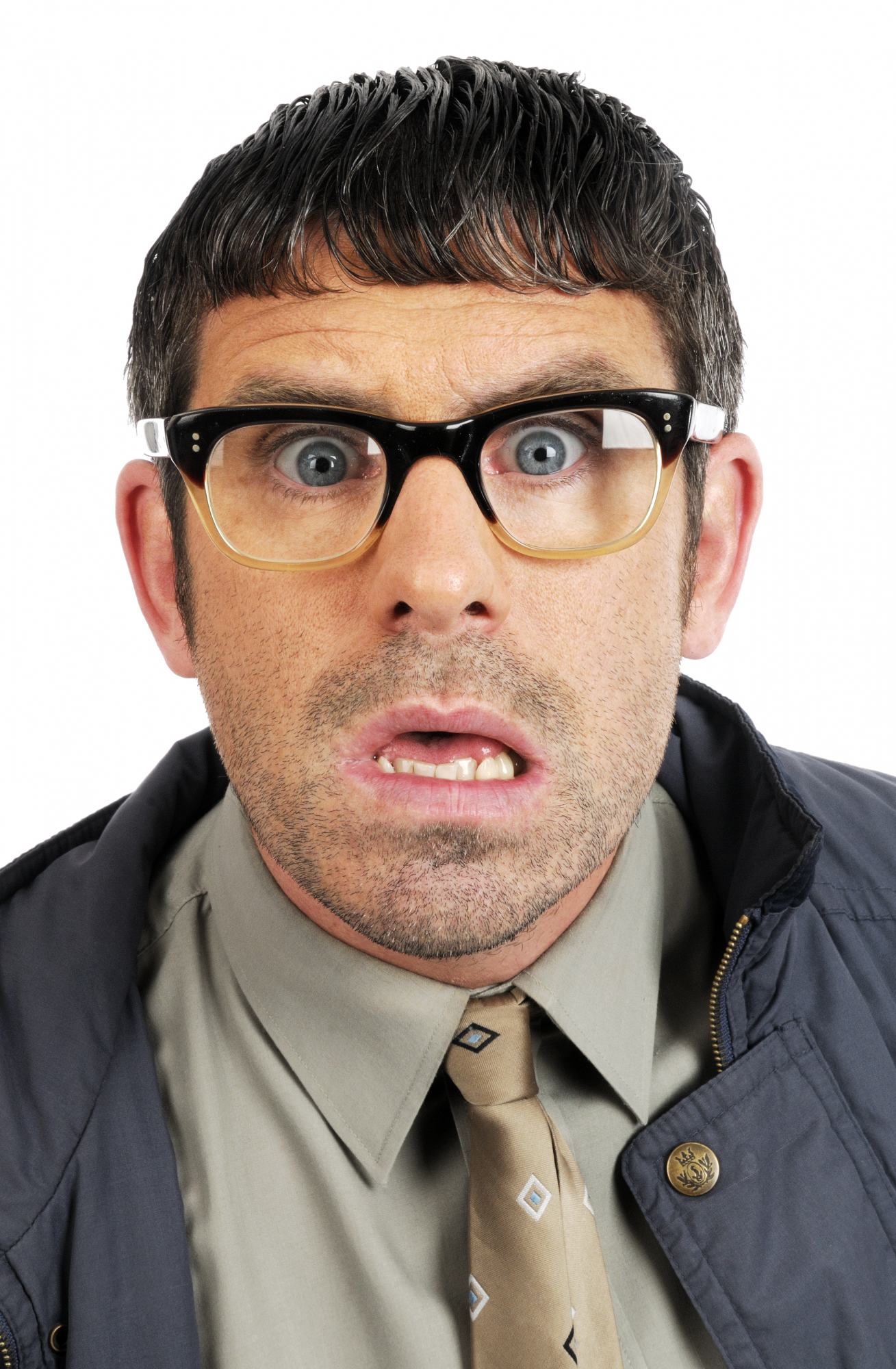 Fresh from the Edinburgh Fringe, Angelos Epithemiou is on tour doing his stuff and standing in front of people for about a month, maybe more if he can get time off at the stables. Come and see him talk and prepare his speech for the UN.

Unwitting star of Shooting Stars (BBC2), Dave’s One Night Stand and Channel 4’s The Angelos Epithemiou Show, cult favourite Angelos Epithemiou takes a giant leap into the spotlight yet again in this shambolic, weird and wonderful show. Think Little Britain meets Vic and Bob meets a smattering of Ivan Brackenbury and then lower your expectations and get on board.

Angelos Epithemiou is the creation of critically acclaimed performer, Dan Renton Skinner, who has starred in such blockbuster films as The Spy Who Dumped Me, High Rise, and Swallows and Amazons for BBC Films and such TV serial-classics as The Tracy Ullman Show, Friday Night Dinner, and The Wrong Mans.

All tickets available from venue websites from Friday 11th October 2019.