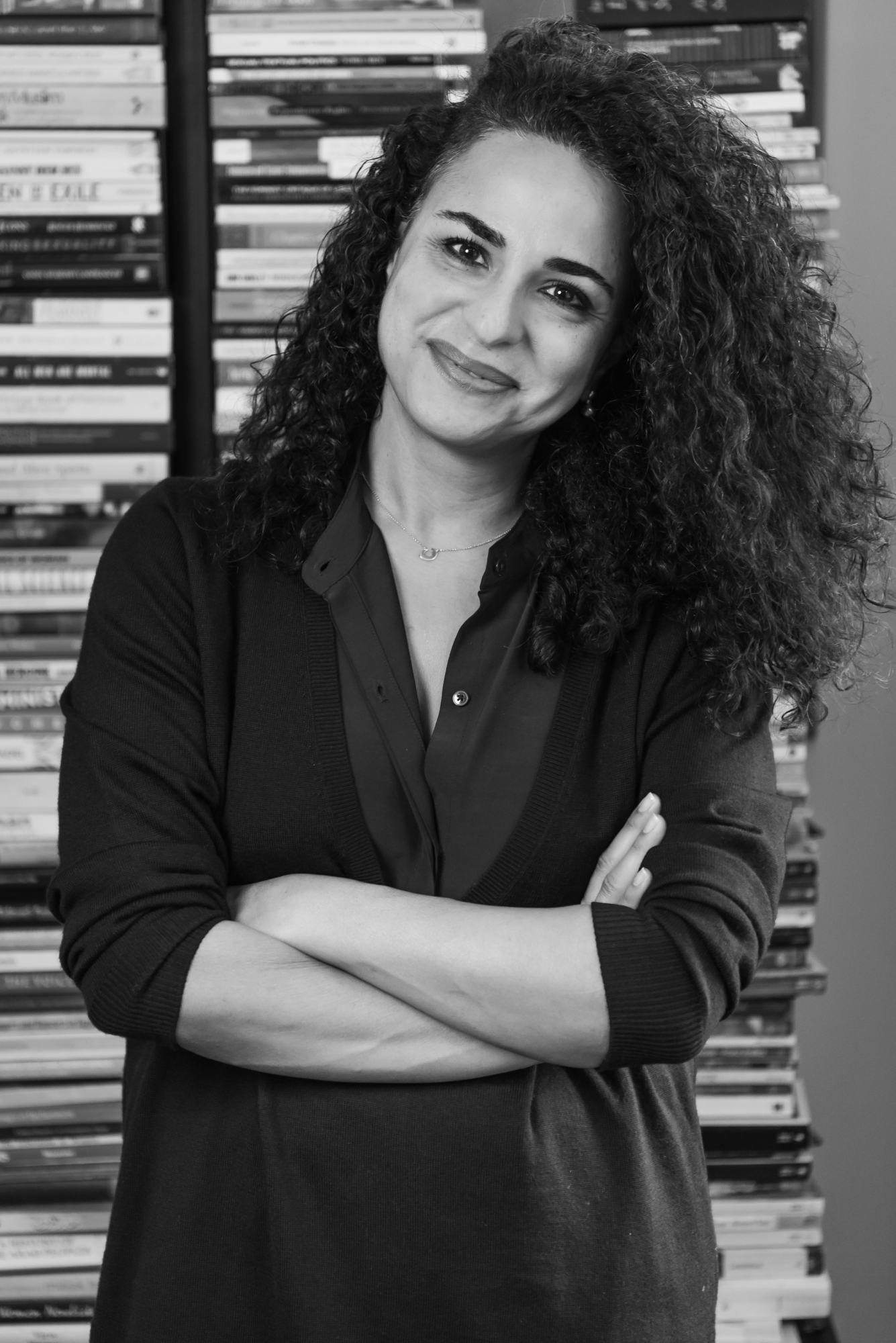 Nadia Wassef is one of the owners of Diwan, Egypt’s first modern bookstore, which she co-founded in 2002 with her sister, Hind. She received an MA from Birkbeck at the University of London; a Masters in Social Anthropology from the School of Oriental and African Studies at the University of London; and a Masters in English and Comparative Literature from the American University in Cairo. Before Diwan, she worked in research and advocacy for the Female Genital Mutilation Taskforce and in the Women and Memory Forum. Featured on the Forbes List of the 200 Most Powerful Women in the Middle East in 2014, 2015, and 2016, Wassef’s work has been covered in Time, Monocle, Business Monthly, and elsewhere. She lives in London with her two daughters.

Shelf Life: Chronicles of a Cairo Bookseller will be published by Farrar Straus and Giroux in 2021

When Nadia and her sister started the bookshop Diwan about 20 years ago they couldn’t have guessed what a success they would make of it.

Shelf Life is about that enterprise: it’s about the staff and the customers; it’s about her driver Samir who Jeeves-like interrupts her telephone conversations while negotiating Cairo traffic to give her unsolicited business advice; it’s about the censor, and the people, usually men, who said it couldn’t ever work.  It’s about a love affair with reading, and reading where West and Middle East meet: on the one hand the burdens of hosting Paulo Coelho; on the other the demands of a very different kind of modern Arabic fiction.