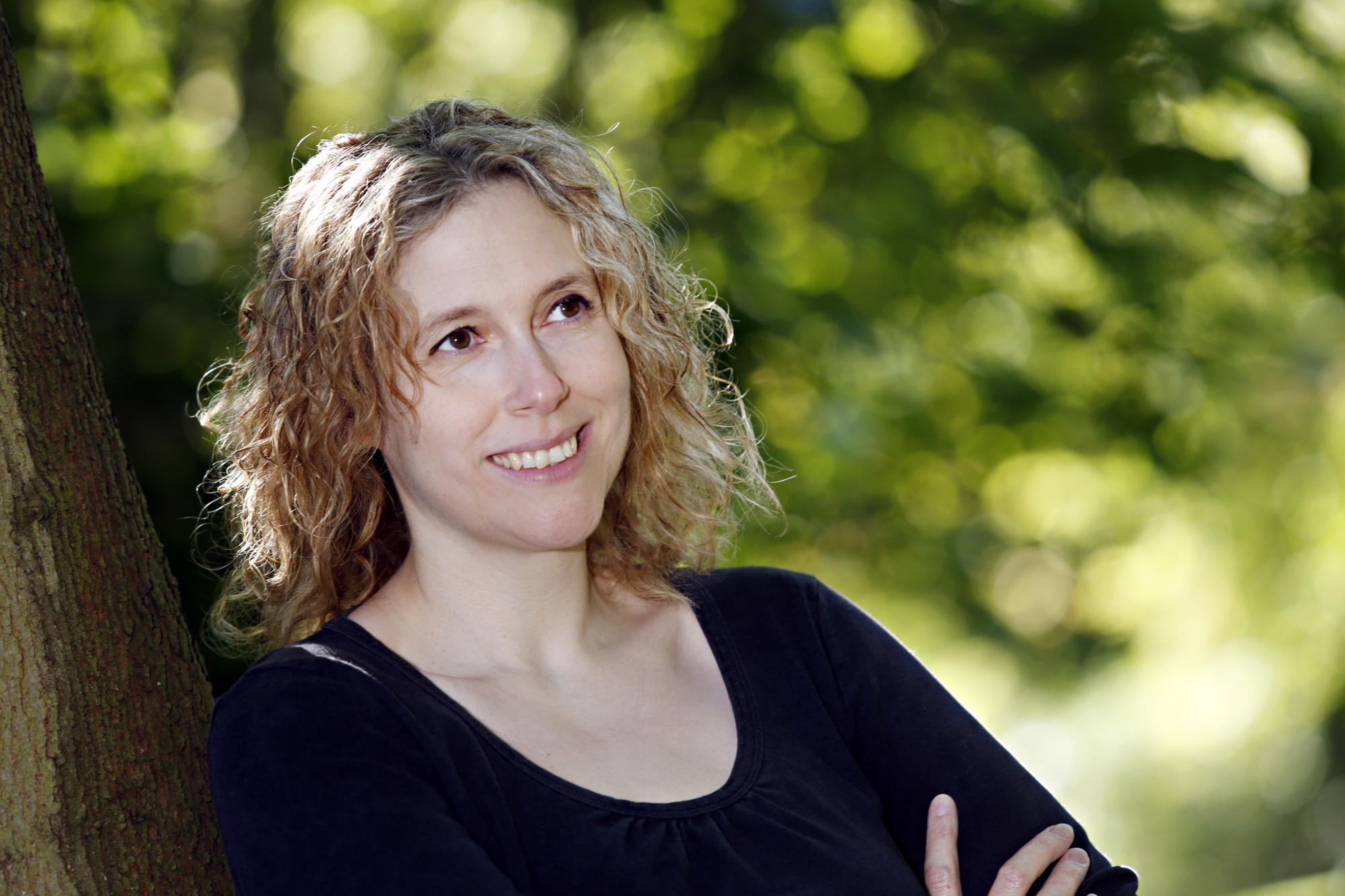 Mollie Walton has always been fascinated by history and on a trip to Shropshire, while gazing down from the iron bridge, found the inspiration for what has become her debut saga novel The Daughters of Ironbridge, scheduled for publication in April 2019. She's currently at work on the second book in the series.

Hettie Jones has grown up in Ironbridge. She has never known her father and, since her mother's death, has been brought up by the Malone family, who treat her as one of their own. She works as a pit girl at the local coal mine, alongside her childhood playfellow, Evan - although lately, their friendship seems to be blossoming into something more.

But when Queenie King takes a fancy to her, Hettie's life is transformed. Trained first as a lady's maid, and then hurtled into a world of luxury and gentility, she finds her new position difficult to reconcile with her past life. And with Queenie's daughter-in-law scheming against her, Hettie's situation becomes dire.

Can Hettie really use her new position for good, and will she find a way to bridge the divide between rich and poor?

Returning to her mother's birthplace at the age of eighteen, Beatrice Ashford encounters a complex family she barely knows. Her great-grandmother Queenie adores her, but the privileged social position of Beatrice's family as masters of the local brickworks begins to make her uncomfortable.

And then she meets Owen Malone: handsome, different, refreshing - and from a class beneath her own. They fall for each other fast, but an old family feud and growing industrial unrest threatens to drive them apart.

Can they overcome their different backgrounds? And can Beatrice make amends for her family's past?

A dramatic and heartwarming saga for fans of Maggie Hope and Anne Bennett.

'Evocative, dramatic and hugely compelling . . . The Daughters of Ironbridge has all the hallmarks of a classic saga. I loved it' Miranda Dickinson

'The Daughters of Ironbridge has that compulsive, page-turning quality, irresistible characters the reader gets hugely invested in, and Walton has created a brilliantly alive, vivid and breathing world in Ironbridge' Louisa Treger

'A powerful sense of place and period, compelling characters and a pacy plot had me racing to the end' Gill Paul

'A story that is vivid, twisting and pacy, with characters that absolutely leap off the page' Iona Grey