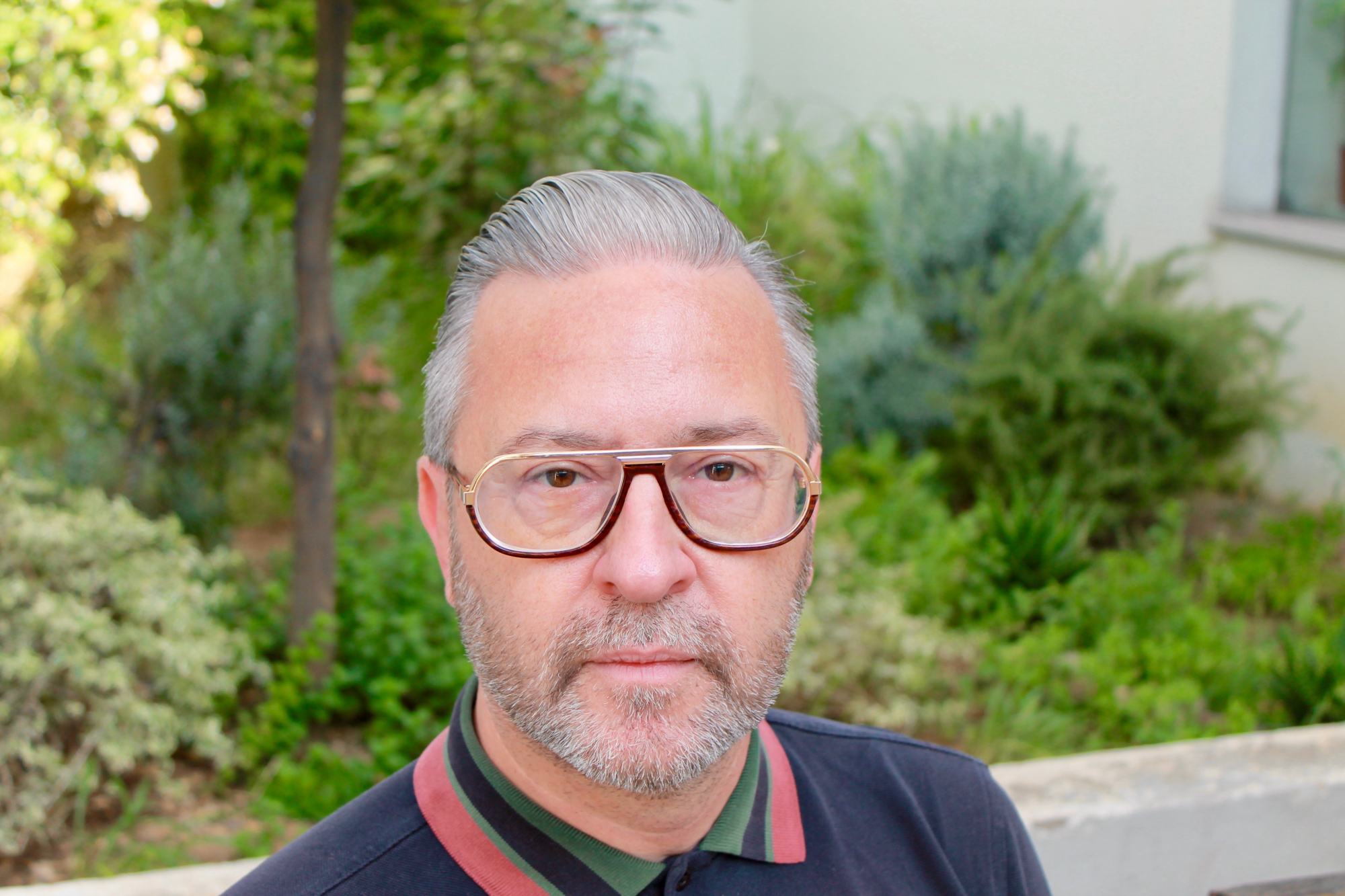 Michael Langan works as a freelance editor, writing mentor and teacher, and also facilitates creative writing and critical reading workshops. He studied English in the 1980s, Cultural History in the 1990s and, in 2005, was awarded a PhD in Creative Writing from Liverpool John Moores University. He taught Creative Writing and English Literature at Greenwich University, London, for ten years before giving it all up to focus on his writing career.

Michael was Arts Editor of the online LGBTQ arts and culture journal, Polari Magazine, during which time he wrote on visual art, cinema, and books. Highlights included interviewing the novelists Edmund White and Tom Spanbauer, and the filmmaker Sebastien Lifschitz. For the past three years he has joined forces with The Literary Consultancy, London, to offer manuscript assessments to emerging LGBTQ writers as part of TLC’s Free Reads scheme, sponsored by Arts Council England. He has also devised and delivered Queer-themed tours of the permanent collections of major art institutions, including Tate Britain in London and the Gulbenkian Foundation, Lisbon.

Michael was born in Birkenhead, in the same house his parents lived in for most of their lives. He currently lives in Lisbon with the Portuguese artist Henrique Neves, who he married in 2016, and can hardly believe his luck.

Over a century after Cézanne's death his art still obsesses and enraptures. And for the characters in this multifaceted novel, the painter's work is of crucial significance.

In Hong Kong, will billionaire art collector Walter and his son ever be reconciled? In Liverpool, will artist Nick find peace? In New York, can Joel and Sophie mend their relationship with the help of Cézanne's work in the Metropolitan Museum? Through these multiple narratives Michael Langan deftly explores human relationships and asks: can art ever save us?